You’re ready. You’re excited. You’ve been preparing for this day for over six months, slaving away trying to save as much as possible, jetting across Australia to get your student exchange visa and most importantly, picturing yourself emerging from the Subway onto Fifth Avenue and staring up at the Empire State Building. You know you’re ready, and of course you’re excited. But that’s not to say you’re not completely terrified. 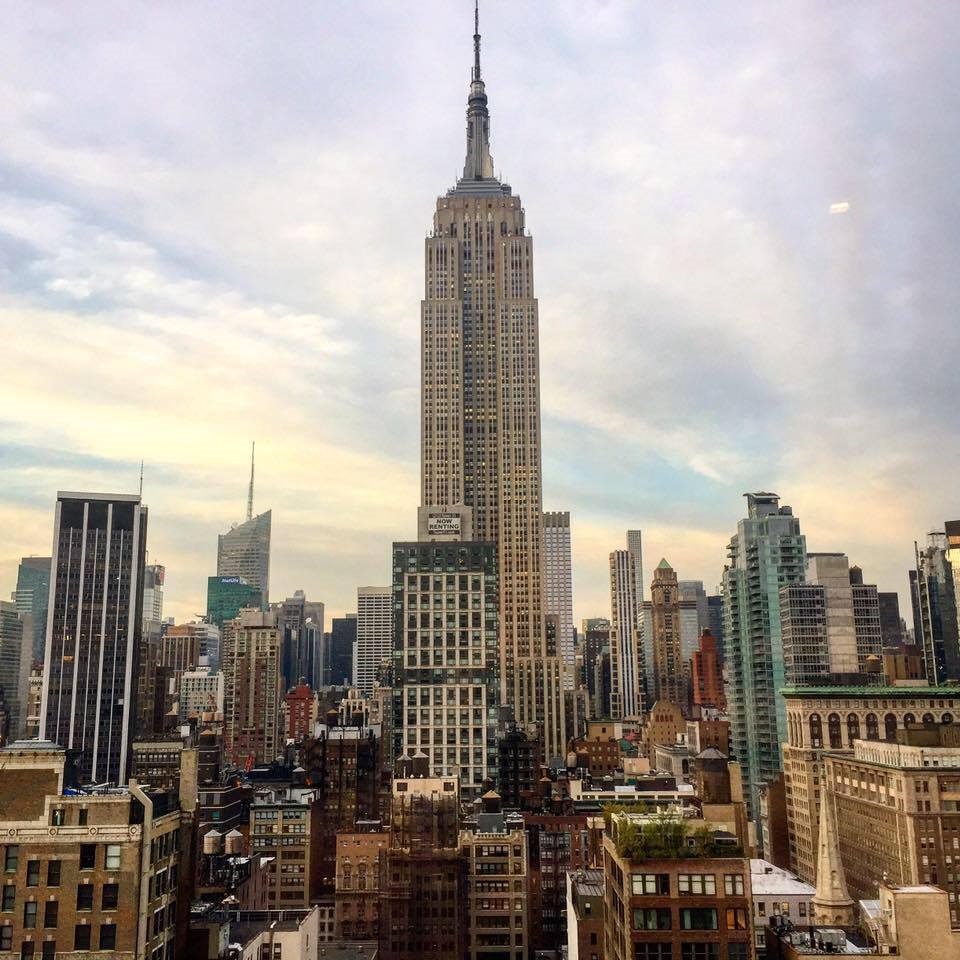 Honestly, as a kid from rural South Australia, the idea of living in New York City has always been a dream, but one that seemed destined never to actually be achieved, like becoming Prime Minister or running more than a kilometre without stopping. But studying at Pace University, located in Downtown Manhattan, has made that dream a very vivid reality. There is so much to tell about living in the Big Apple, but first let me begin with Pace itself.

Pace University’s New York City campus (1 Pace Plaza) is located right beside the on-ramp of the Brooklyn Bridge in the heart of Lower Manhattan’s Financial District. With over 5,000 students enrolled at the NYC campus, all located in one high rise building, the campus is a buzz of activity from early morning, well into the evening. Exchange students are guaranteed a place in one of Pace’s Housing Dormitories, located just blocks from 1 Pace Plaza and as a result, the area around Pace is teeming with an incredibly diverse group of students. Classes differ from those at Adelaide in that course enrolments hover around 20-30 students per class, so lectures and tutorials are combined in a style more similar to high school learning than the traditional format we enjoy (lol) at home. But while university technically is the reason for undertaking an exchange, we all know the best part is everything that goes along with being an exchange student. 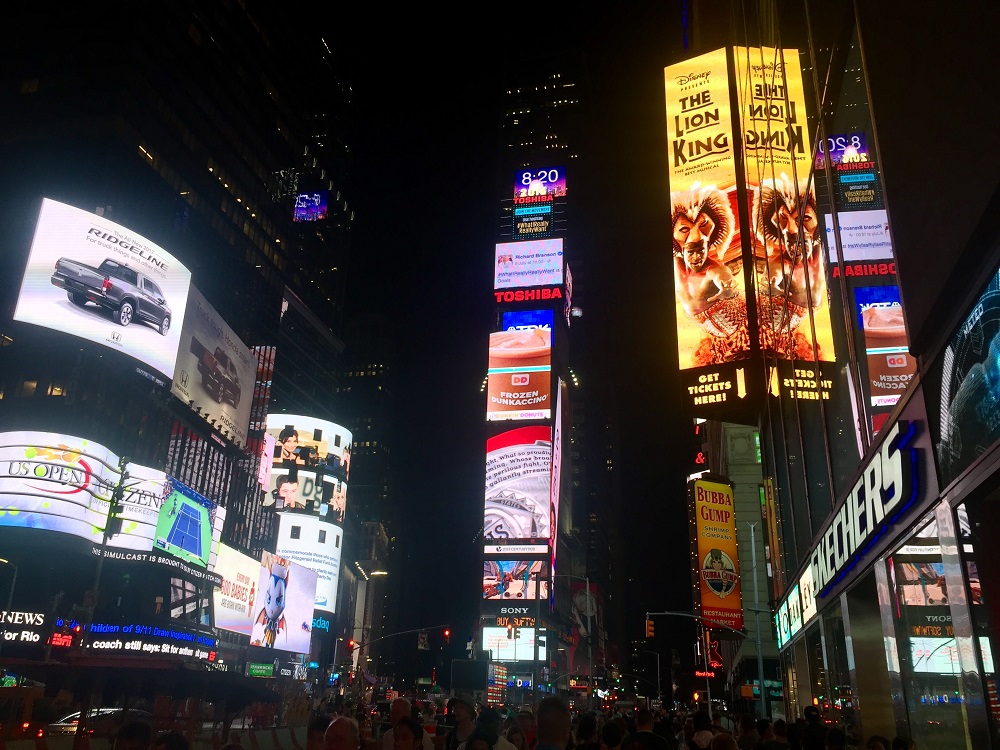 I don’t need to tell you that New York is an enormous city, one filled with an inexhaustible range of incredibly diverse opportunities. Attending Pace and living in Manhattan means that Times Square, Central Park, Broadway, the Brooklyn Bridge, Williamsburg (original Hipster capital of the world) and countless other world famous landmarks and areas are literally no more than a twenty-minute Subway or Uber ride away. In fact, Pace is located just four blocks from the One World Trade Centre, the tallest Skyscraper in the Western World, built to replace the Twin Towers following the terrorist attacks of September 11, 2001. Any day with even just a few hours to spare can be spent wandering through the vibrant and eclectic East or West Villages, taking a stroll around the Financial District as busy Wall-Street types bustle past you, always attached to their phone, earnestly pleading for something from someone. There is always something to do, and perhaps most importantly, always someone to do it with. 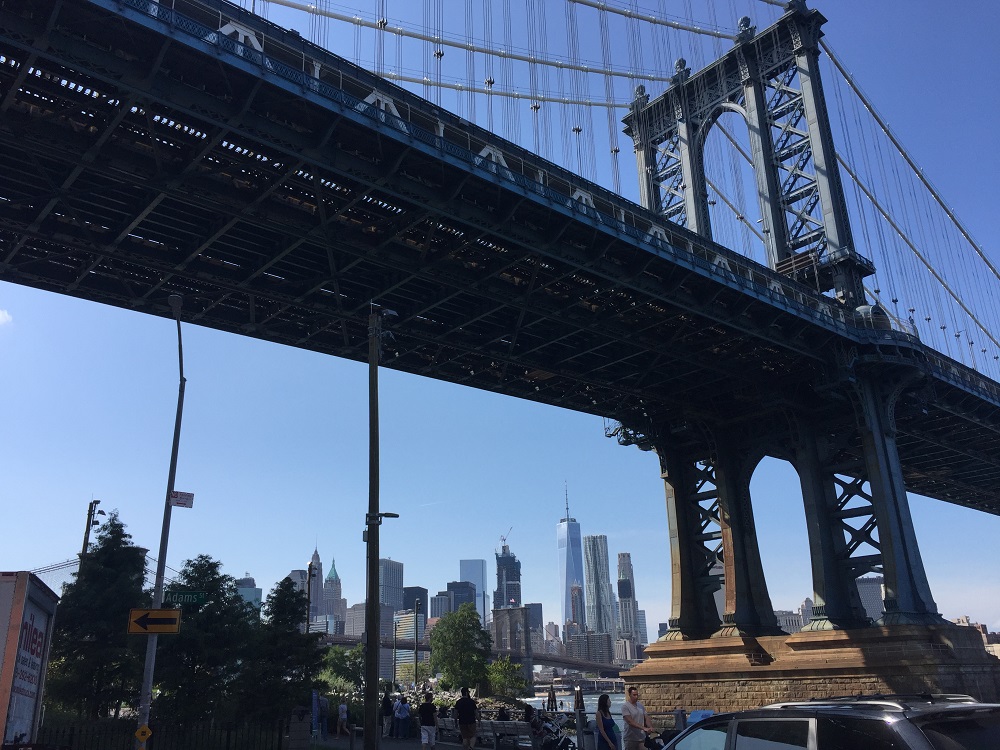 One of the greatest parts of being an exchange student is spending time with your fellow exchangers. New York at first contact is loud, busy and pretty intimidating. But nothing does more to calm your first month jitters than encountering the peaks and troughs of the experience with people experiencing exactly the same thing. You meet people from all over the world, with an incredibly rich range of experiences, all of whom are just as ready and excited to make the most of their experience as you.

If New York teaches you anything, it’s that there’s nothing you can’t do. It forces you outside your comfort zone which is, after all, the only way to make your experience a rewarding one. America and American’s make many claims to greatness, to a sense of exceptionalism, to being set apart and above the rest of the world. But so far, New York lives up to the hype. 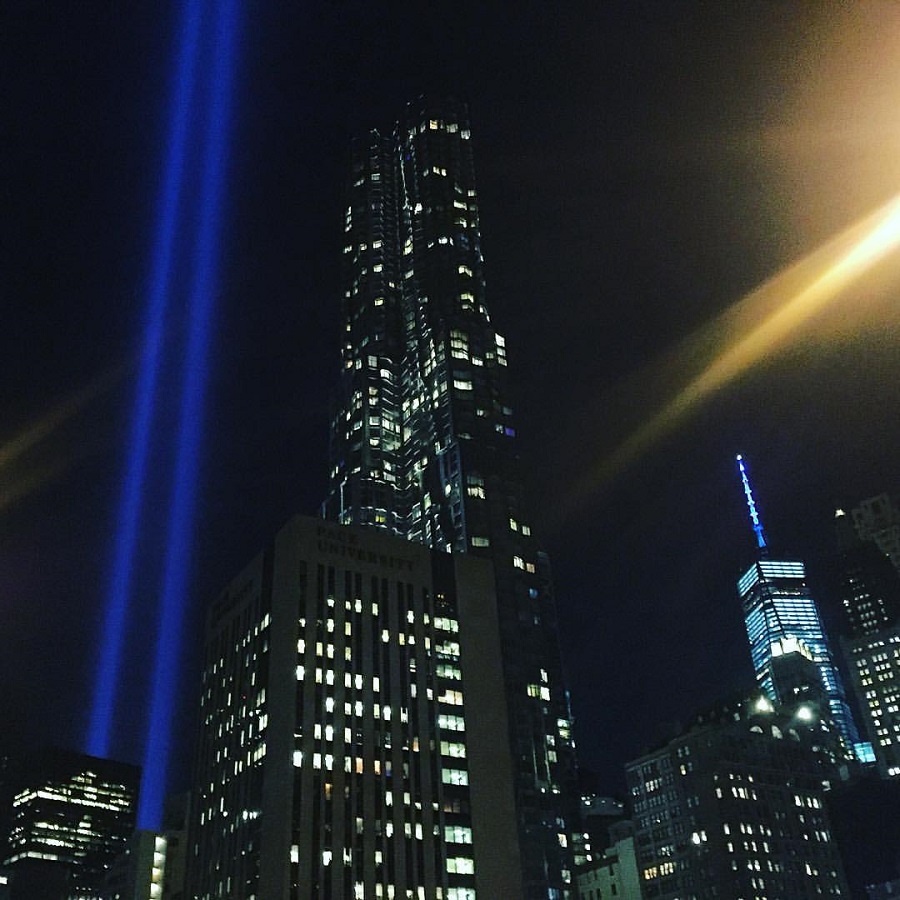