Arriving in Southampton – By Claire Hale

I’m sorry Adelaide: I think I took the good weather with me! While everyone back home has been drenched in continual storms; we have had minimal rain here in the UK and I’ve had constant access to electricity. Southampton has been reaching between 18-25 degrees most days I have been here, with many sunny skies and no floods: a far fetch from what I keep on seeing in Adelaide through Facebook! 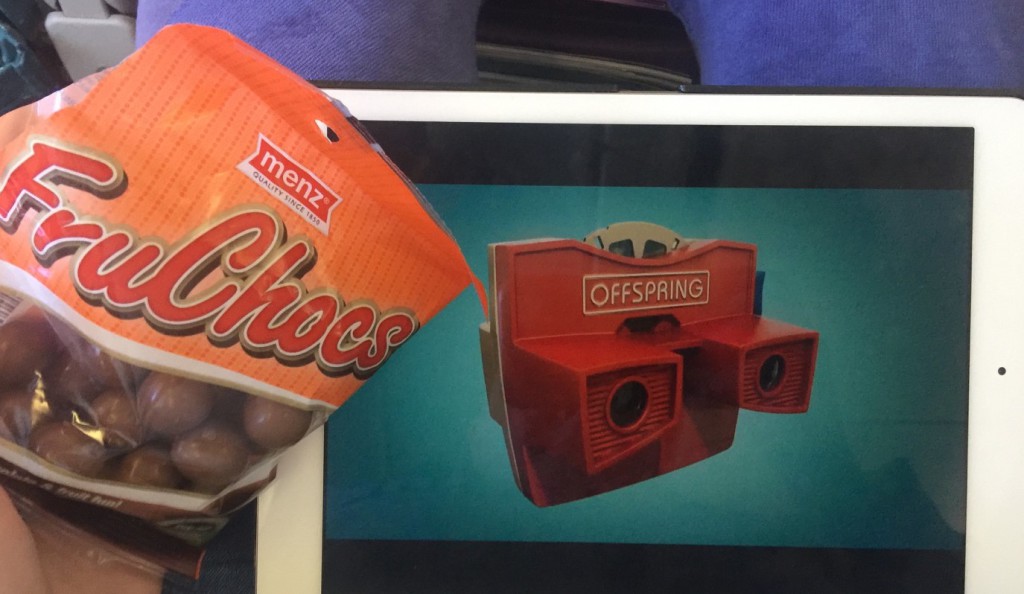 Home comforts on the flight

I arrived in the UK after 30 hours of travelling. I connected through Singapore where I had a 10-hour stop over (luckily this airport has a lot to do and that 10 hours went quickly) and a 13-hour flight to Heathrow. This ridiculously long flight was made easier by the fact I had the complete series of Offspring on my iPad (I ended up getting through 2.5 seasons during my whole transit!). The University of Southampton offers a Meet and Greet service at Heathrow and Gatwick Airports which then transports you to the University and then onwards to your accommodation: whether University or Private Rented (which is what I’m in). It was great that this was offered, otherwise I would have had to organise a way to get to Southampton, and having one less thing to worry about is always something you should endeavour. 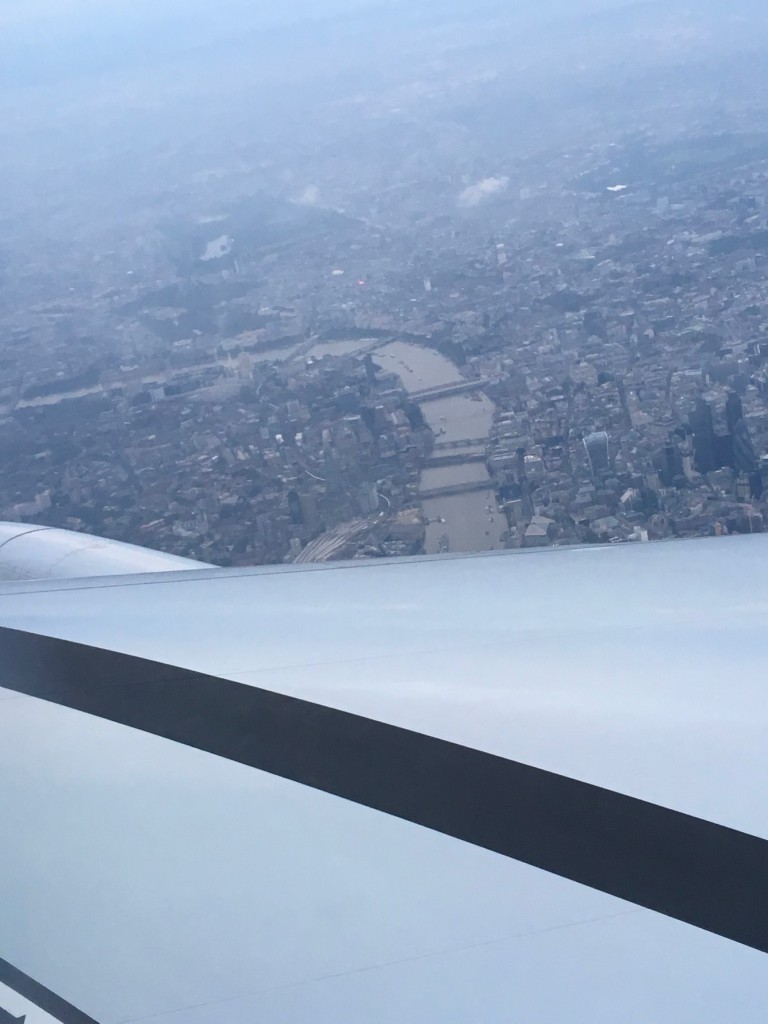 Flying into Heathrow and looking over the River Thames 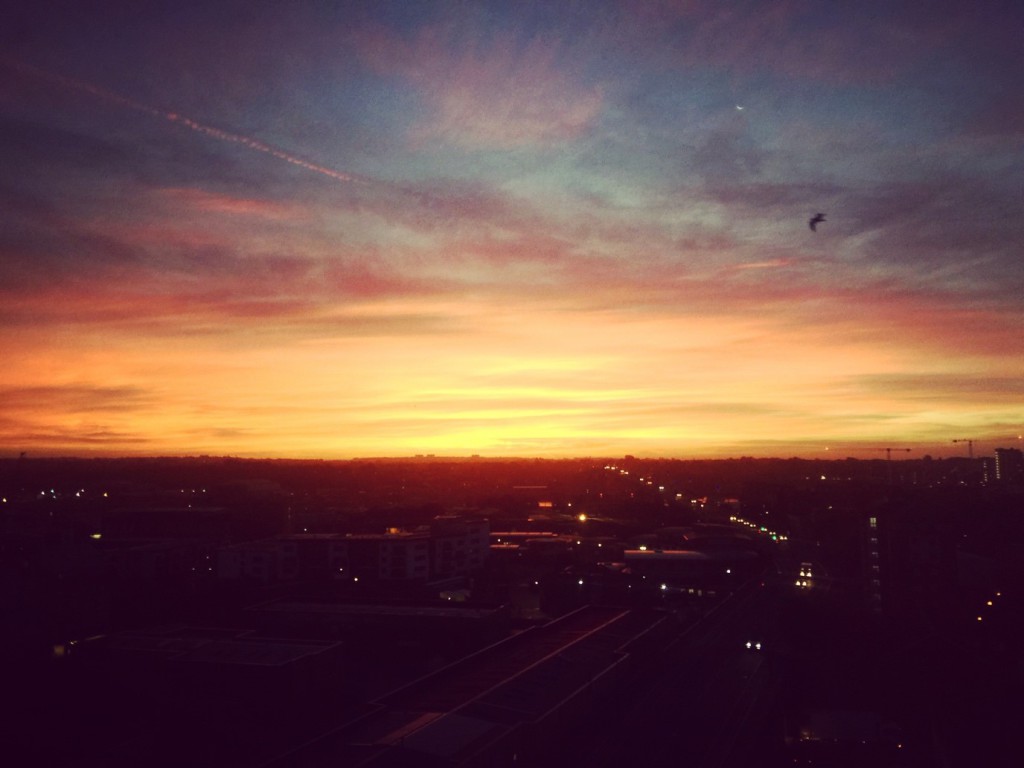 Being in the UK for two weeks now has been an experience in itself. I have been to London before, but that was three years ago and it was only a 6-day stint. Living in a new city requires a bit of a re-write of your habits. However, moving to a new country makes this re-write become a complete overhaul. When I had to complete my first food shop, I walked into what is called a supermarket, but over here supermarkets don’t sell just food. It was a little overwhelming walking into what I now call a super-duper-market, with food in one aisle, a full clothes store in the next one and then a homewares store and pharmacy in the next. Meanwhile while completing this food shop, I had to make sure I wasn’t paying too much (the Australian trick is to just double the amount of pounds to get the Australian dollar amount!), figuring out where I could find a particular item I needed, and what the equivalent of some of the brands were. But, I survived and I believe I have mastered the art of UK Super-Duper-Market shopping.

Another part of this overhaul is the fact that you don’t have a lot of bits and bobs that you need. The UK Freshers (or first years) prepare for months with what they take to University (most UK students move out of home and go to another city to go to University), meanwhile I had only a few days to get the basics. Luckily, my room had some essentials such as bedding and cookware; but I didn’t pack any towels and had to go out and buy some (make sure you pack towels future exchangers!). This also means going out and finding out what stores sell what. I 100% recommend watching ‘University Haul’ videos before you go on your exchange as well as researching what stores sell. I also went onto Amazon (which is amazing and efficient over here) and pre planned what I wanted to get so I could order it as soon as I got to Southampton. Online shopping and student discounts saved me over the first week of living in the UK. 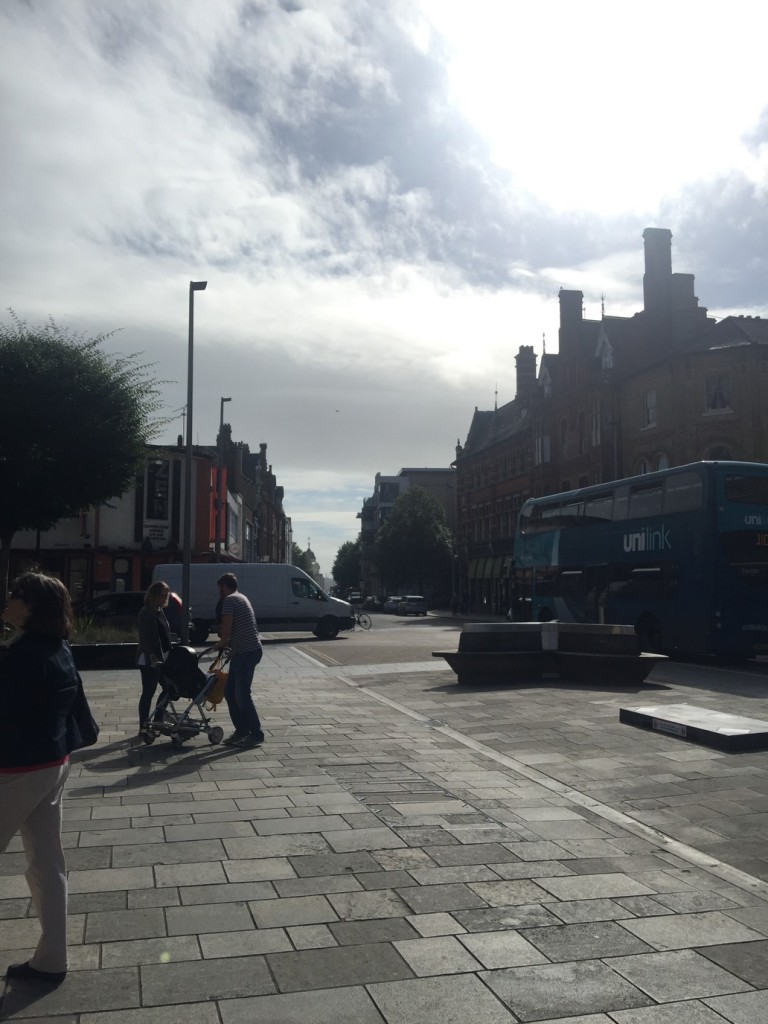 High Street: near Holyrood Church ruins where I catch the bus from

Meanwhile, getting used to a new transport system and where you need to go is also a key part of the overhaul. Southampton is a small city in area compared to Adelaide. Living near the city centre means that I have easy access to a lot of shops as well as the main shopping centre: West Quay (the Adelaide equivalent is Marion, but West Quay seems bigger). It takes about 30 minutes to take the bus to Highfield Campus: Southampton’s main campus. While there are no city trains or trams, the buses are quite good here. The only difference is that there are different ones, and my ticket only allows me on a particular one, rather than the one banner that Adelaide Metro has. As someone who drove pretty much everywhere in Adelaide, this transition has been pretty smooth – even though I thought I would struggle. 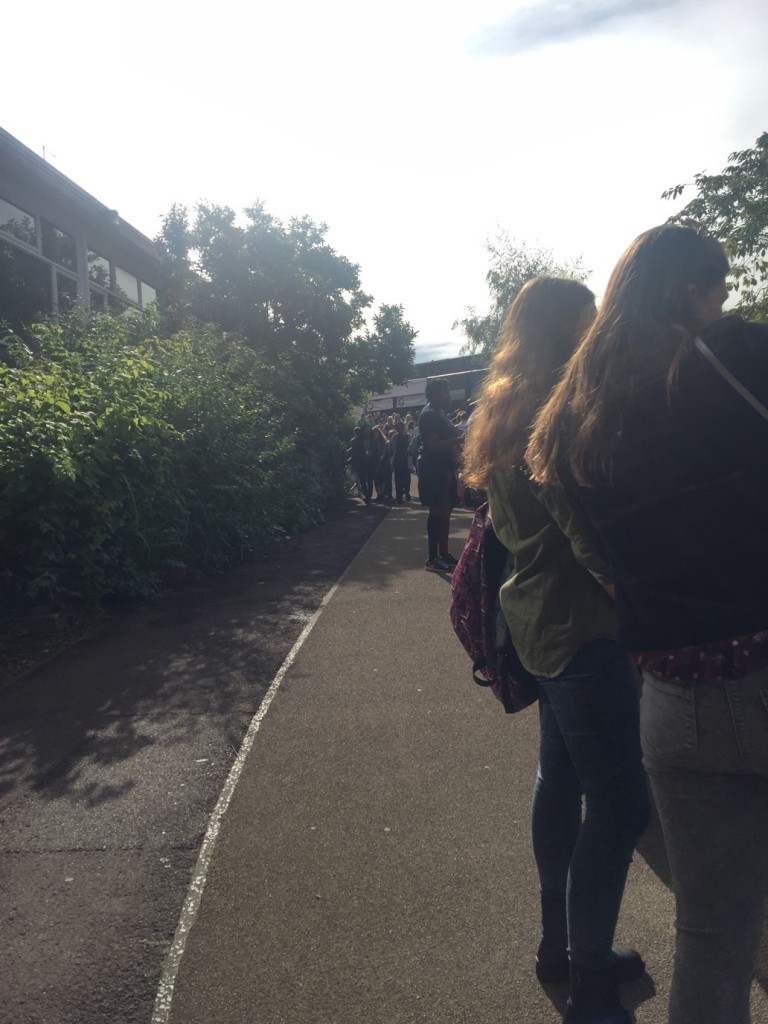 The British Tradition: Queuing in long lines at Freshers Week

After a few days of settling in, Monday was the start of Freshers Week. The Student’s Union hosts many festivities over the course of the week. Notably the Bunfight, where the 300 odd student clubs have stalls where new students sign up. I signed up to the Southampton Mustangs Baseball and Softball Club, the Debating Society and the Politics Students Society. During the week, my School: The School of Social and Mathematical Sciences held a few welcome events. Firstly, a welcome lunch for the exchange and study abroad students to meet key staff members in the School. I was the only student from Australia, and this lead to some interesting conversations; including the mandatory ‘sorry about the weather’ from the staff (I responded with: ‘well, my home state is without power and they’re having massive storms!’). There was also an introduction day to the Politics and International Relations Department along with first year students where we were assigned a second or third year buddy who also studies Politics. The day also included meeting the Professors whom were very interested to learn about our background. Luckily, there are two professors from Australia which makes up for the lack in exchange students! The day concluded with a ‘drop in’ session with the professors where we discussed the very relevant topic of Brexit. It was great to discuss what the thoughts of Domestic Students, EU Students and Non-EU Students; were in regards to the big political issue.

It has only been the first two days of classes as I write this, however I have had lectures for all my subjects, with tutorials at the end of the week. The classes are quite small (however I chose elective subjects so this may be the reason!) but this allows for more input by the class into learning the content. All students are also assigned a member of teaching staff as a mentor to assist with their progress through University: something that is different to Adelaide! Because it is so early in the piece: you will have to wait until my next article to find out what the University learning experience is like at Southampton!