A Month That Money Cannot Buy – by Tom Buchecker

It’s been an action-packed month since I touched down in the United Kingdom to begin my overseas adventure, and to sum it up in so few words is no easy task.

After being waved off at the airport by friends and family, the 24-hour journey to Sheffield began, consisting of a flight to Dubai, another flight to Manchester, and a train to Sheffield. Upon arrival to Sheffield’s university-owned accommodation, which is a very short walk from campus, I was allocated to a six-person flat with six individual bedrooms (equipped with wardrobes, desks, and bathrooms) and one shared kitchen. To my pleasant surprise, my flat has three other Australians on exchange, whilst my apartment block also has many other Aussies. This has made the transition even easier, as whilst we’ve been fortunate enough to meet people from all corners on the planet, it is good to spend our day-to-day activities with fellow Australians, and makes our flats feel more like home.

Also helping Sheffield feel like home is that it isn’t too dissimilar to Adelaide. Surrounded by hills, the city has a mixture of new and old architecture and plenty of parks. It is busy yet not overwhelming, with the University in the heart of the city and close to the main nightlife strip. There are trams running through the city centre, and it is very easy to walk to the main shopping mall (set out similar to Rundle Mall). Sheffield is also very much a student town, evident by many stores offering discounts and membership benefits specifically for students.

For eight consecutive years, the University of Sheffield has been voted as the United Kingdom’s best Student Union in the Times Higher Education survey, and from our experiences it’s certainly not hard to see why. The University goes out of its way to ensure students are happy and healthy, both on and off campus, with programs in place concerning physical, mental, sexual, and emotional health, plus a plethora of social activities for students in all faculties. Meeting people could not be easier either, with over 400 societies and clubs for students to join, so there really is something for everyone. The University has a large Student Union building, with lecture rooms, grocery stores, bars and restaurants, but also a nightclub which hosts 4-5 events every week – imagine the lower levels of the Hub being the UniBar and a nightclub with two separate dancefloors!

The other fantastic thing about coming to study in Europe is the amount of tourist destinations that are so close to your home city. Whilst Sheffield does not have an airport, it is a short-train ride from Manchester, where (very) cheap flights can take you all over the continent. So far I have been to London, Munich (for Oktoberfest), Paris, and Amsterdam, with more trips to come.

Before leaving, I was very worried about homesickness – however, so far I’ve not felt it in the slightest. The universities of Adelaide and Sheffield have been fantastic in ensuring my applications, pre-departure tasks, and arrival all went smoothly.

For those who have already been accepted and are waiting to go on exchange, wherever that may be, my advice is to soak up as much as you can and get involved in everything. The more you put in, the more you get out.

For those who are thinking about going on exchange – do it. The study abroad program is so popular for a reason and opens you up to memories that will last a lifetime. You will get to experience a new culture, complete courses that count toward your degree back in Adelaide, meet amazing people from all over the world, and get a new lease on life.

I can honestly say this is the best thing I have ever done, and I for one cannot wait to experience what the next few months have in store. 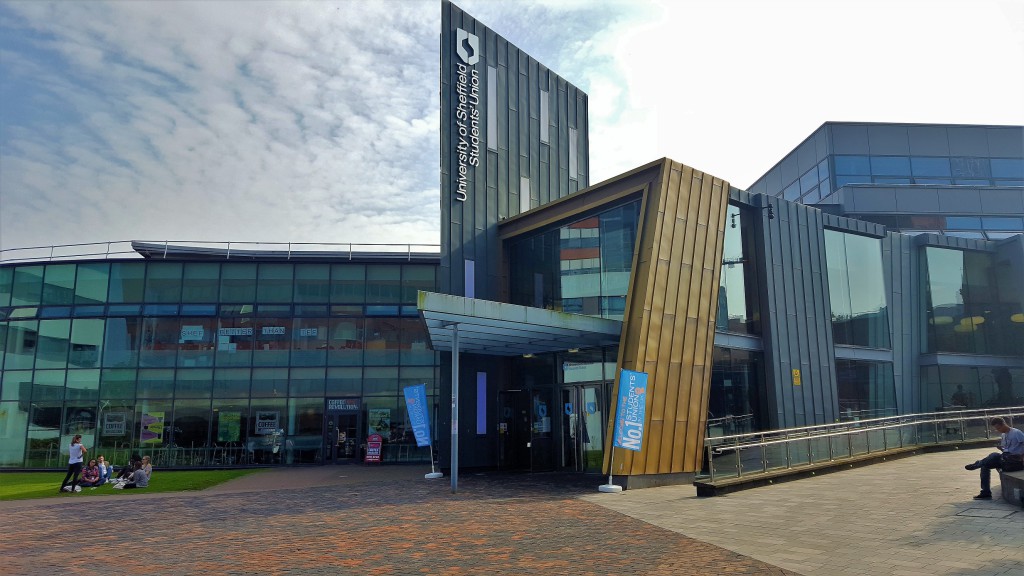 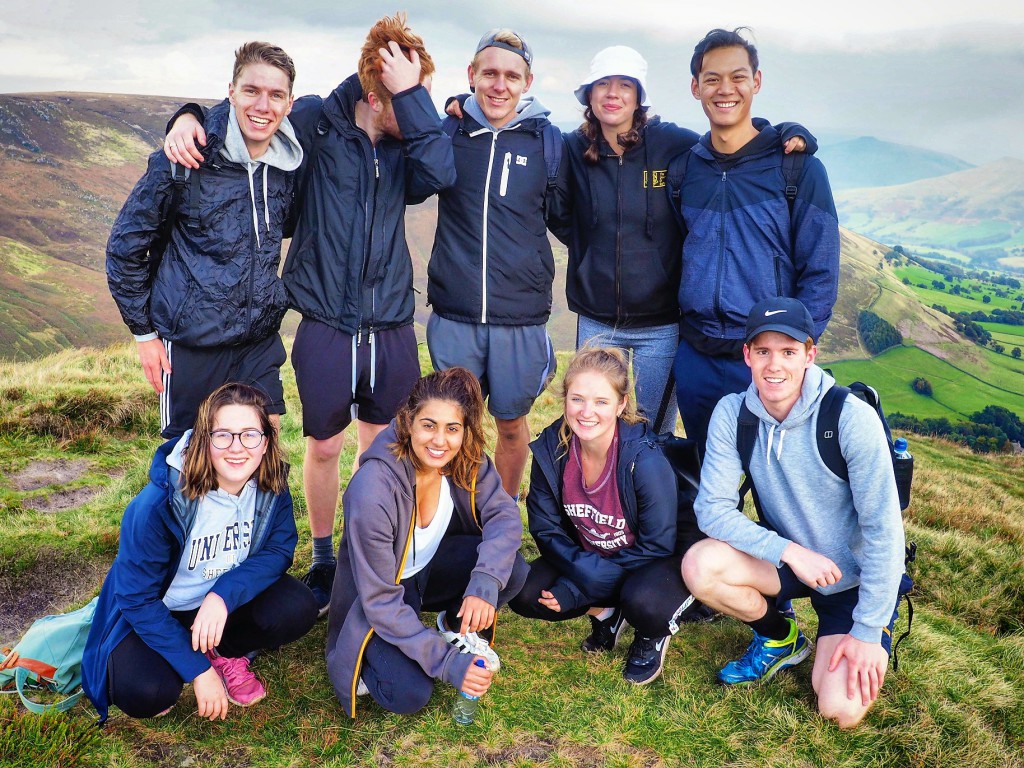 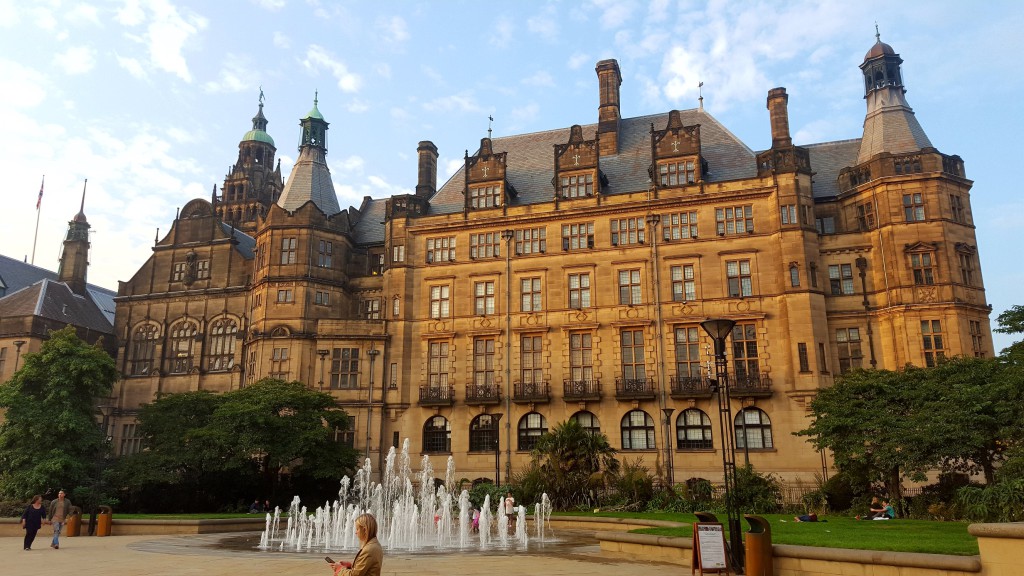 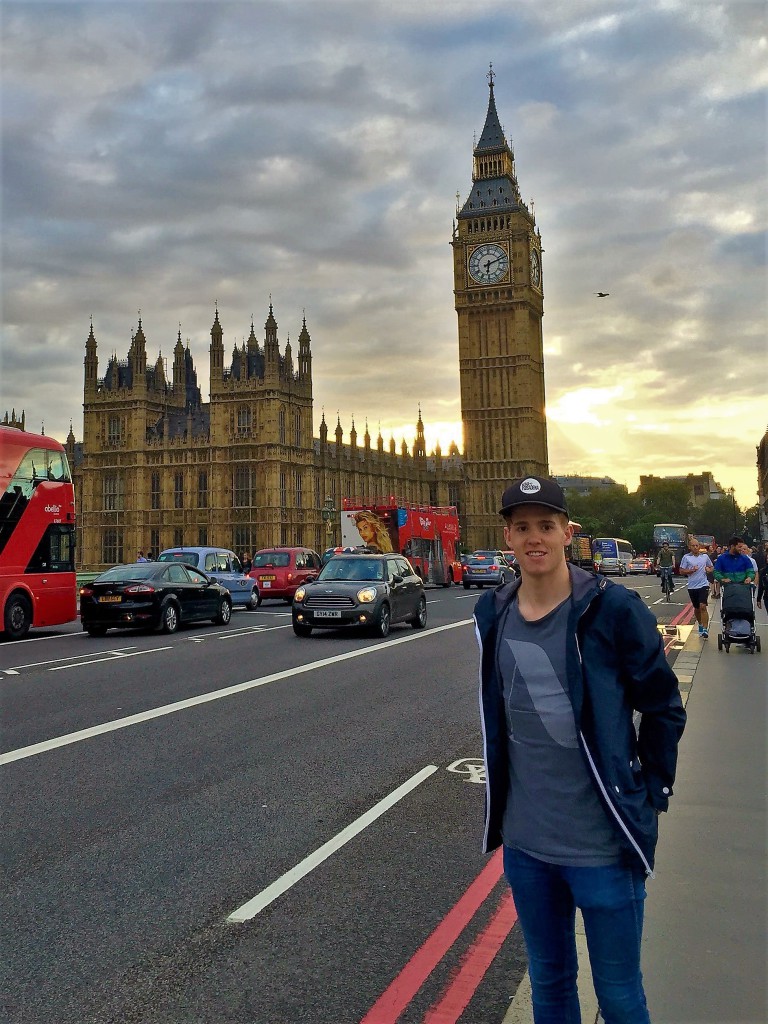 Tom Buchecker, on exchange at The University of Sheffield