As a double degree graduate (BA (Hons) 2007, LLB (Hons) 2008), Rowan Nicholson has been able to combine his interests in politics and law into the field of public international law and has been awarded a prestigious Cambridge scholarship to further his study in this area. 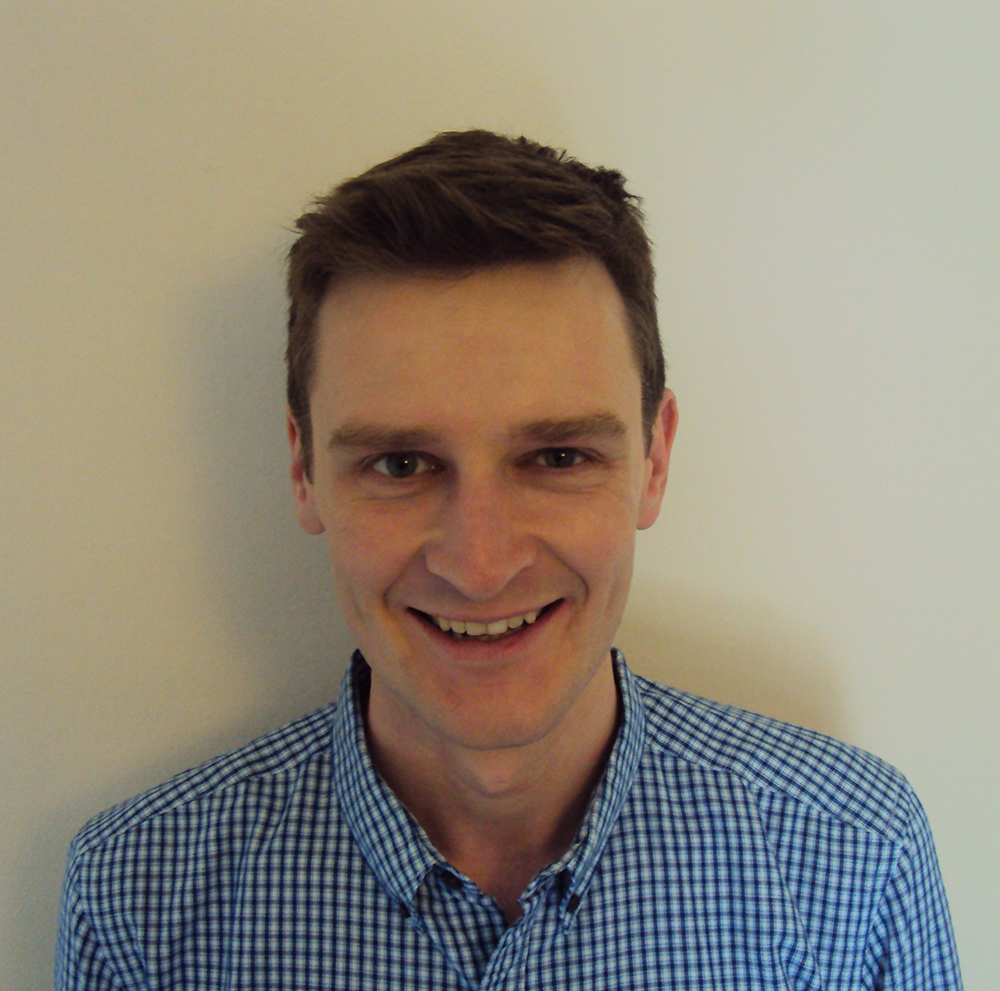 academics to be awarded a Cambridge Australia Scholarship, which enables outstanding Australian graduates to undertake Masters and PhD studies at the University of Cambridge.

Beginning October 2014, Rowan will pursue a doctorate in international law, focusing on the extent to which it has developed beyond its origins in Western Europe into a ‘universal’ legal system.

“I’m very pleased to have been awarded a scholarship by the Cambridge Australia Trust and I understand that, coincidentally, the donors of my particular award are also from South Australia – a reminder that I’m following the same path as many other Adelaide students and that I’m lucky to have the chance to do so,” said Rowan.

Rowan came to Cambridge a few years ago for his Master’s and since then he has been working for another Adelaide graduate, James Crawford AC SC, on cases before the International Court of Justice and other international forums, mostly on behalf of national governments.

“My time at Adelaide, including the many opportunities at the Law School, gave me the ability and the confidence to pursue my interests further,” he said.

“I’ve been particularly shaped by the year I spent as president of the Adelaide University Union, which has left me with at least as much insight into diplomacy and dispute settlement as international law itself. I hope Adelaide continues to be the vibrant and stimulating place I found it to be.”

Rowan says he is looking forward to making use of the academic and professional experience he gained both at Adelaide and in Cambridge on a project of his own over the next few years.