Kellie’s presentation entitled ‘What Do Courts Know About Defendants’ Criminal History?’ discussed recent cases such as the Rolf Harris trial and the trial of Brett Cowan, Daniel Morcombe’s killer, in explaining the types of evidence that might be withheld from a jury and when such evidence will be withheld. Kellie explained when a court will allow evidence of uncharged acts to be put before the jury.

A/Prof Melissa de Zwart gave a presentation entitled ‘Navigating The Social Network’, which dealt with some of the legal issues surrounding young people and their use of social media. 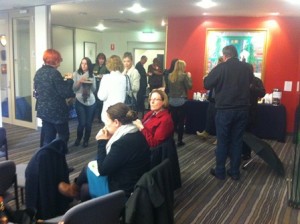 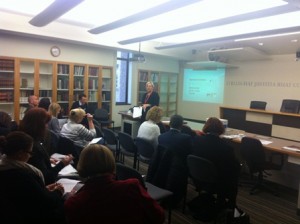