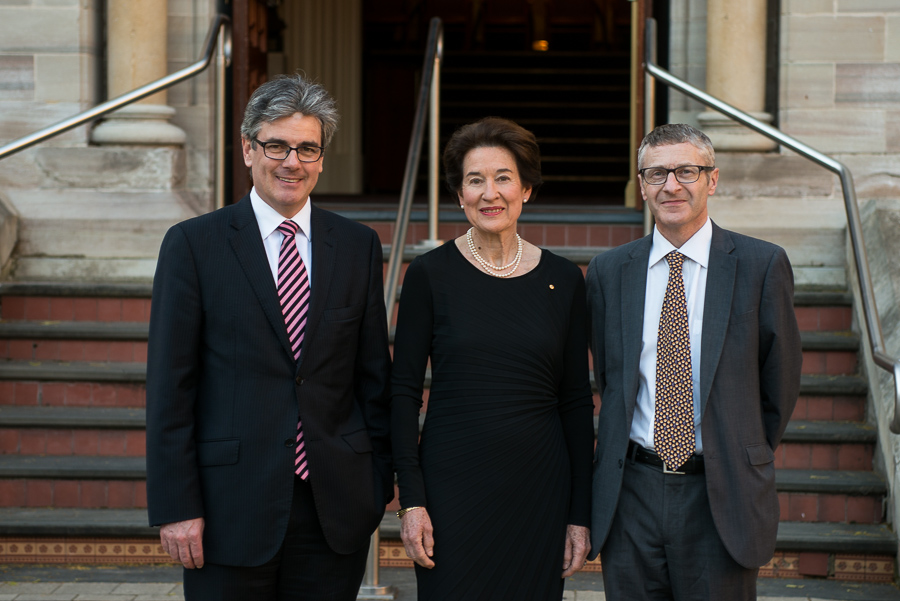 The Adelaide Law School’s Work and Employment Regulation research group and the SA Chapter of the Australian Labour Law Association invite you to a seminar on temporary labour migration in Australia. The 457 Visa – The Federal Government Report and Response The 457 Visa has been subject to considerable revision since its inception in 1996. […] 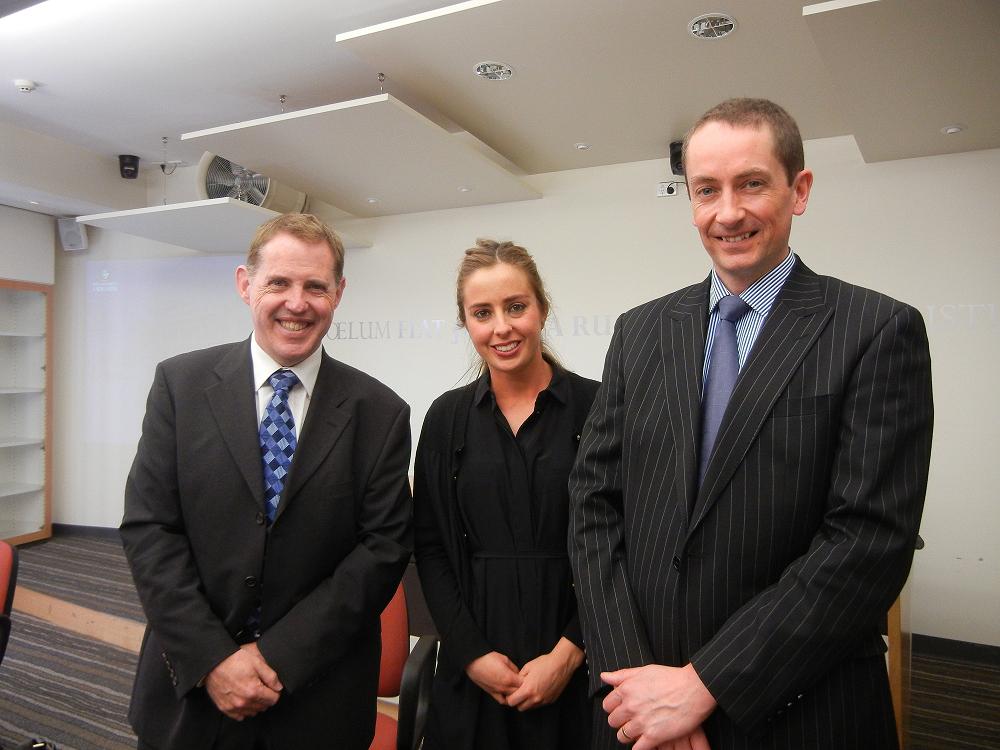 The Adelaide Law School has held a well received seminar on the High Court’s recent decision in Commonwealth Bank v Barker, which concerned the scope of an employer’s obligation to act in a fair, reasonable or co-operative way towards its employees. The seminar, organised by the School’s Work and Employment Regulation research group in conjunction […]

This semester the Next Steps Seminar Series has been a prominent feature of the Law School timetable. This Series is convened by Dr Joanna Howe, in conjunction with the AULSS, and seeks to provide our students with the inside knowledge on how to best pursue their professional careers post Law School and with crucial contacts […]

Comments Off on Next Steps Seminar Series with Dr Joanna Howe

On 11th and 12th September, the Adelaide Law School hosted 9 prospective PhD students from around Australia. Of the many Tthat applied, 9 students were accepted to attend the workshop to learn about the potential postgraduate opportunities that Adelaide offers. We thoroughly enjoyed having the prospective students visit Adelaide, and we look forward to seeing […]

The Adelaide Law School are thrilled to announce that Mark Giancaspro and Franc de Zwart were presented with PhDs from the University of Adelaide on Wednesday 17th September. Congratulations on this milestone, you should be very proud.

The Public Law and Policy Research Unit’s Dr Gabrielle Appleby, Anna Olijnyk and Professor John Williams have made a submission to the Senate Standing Committee on Legal and Constitutional Affairs on the Medical Services (Dying with Dignity) Exposure Draft Bill.  The submission is restricted to the constitutional issues that are raised by the proposed legislation. […] 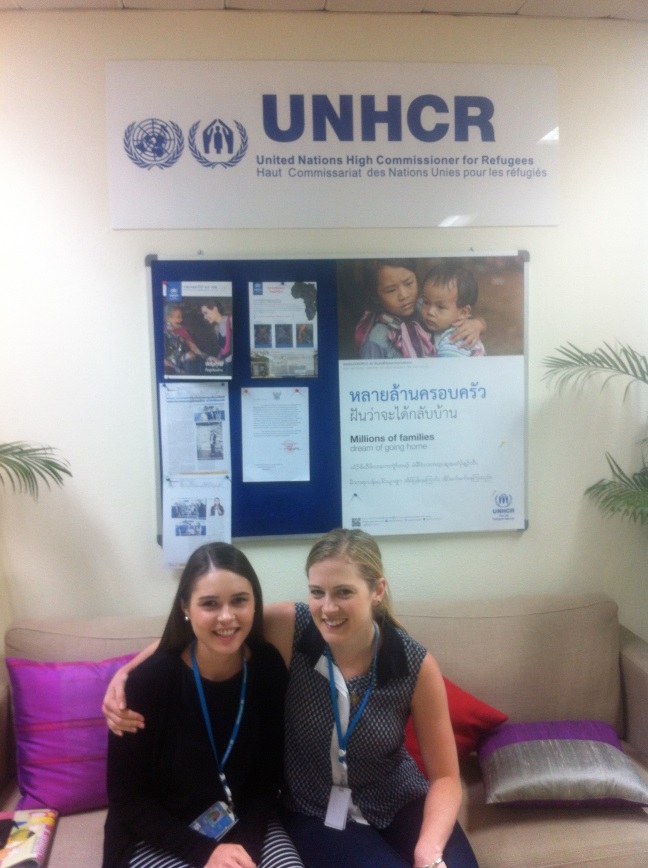 Gaining first-hand experience working at an overseas human rights organisation can help students develop their legal skills and confidence as well as improve their broader awareness of global issues.  At the same time, internships provide students with an opportunity to contribute back to the community. Through its International Human Rights Internship Programme, the Adelaide Law […]

Comments Off on Grants for International Human Rights Internships

In an opinion piece published today in The Age, Dr Joanna Howe, member of the Public Law and Policy Research Unit, considers the issue of reform to 457 visas. Click here to read Joanna’s article. 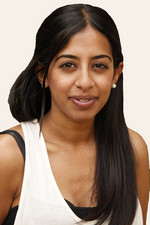 This week the Federal Government released its report ‘Robust New Foundations’, which provides a reform agenda for Australia’s 457 visa program. University of Adelaide Law School academic, Dr Joanna Howe, was quoted extensively by the report’s authors. In particular, her proposal that Australia move to an independent labour market testing model for the 457 visa […]