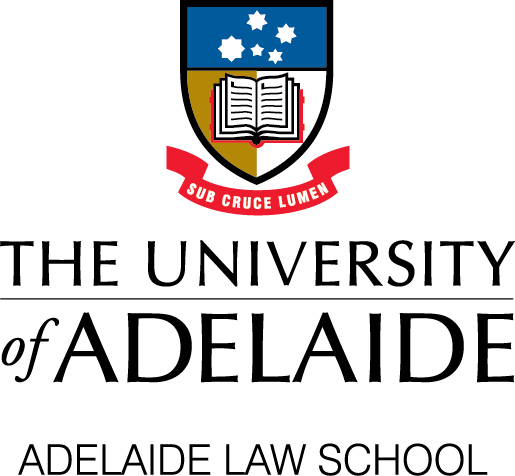 The Adelaide Law School’s Work and Employment Regulation research group and the SA Chapter of the Australian Labour Law Association invite you to a seminar on temporary labour migration in Australia.

The 457 Visa – The Federal Government Report and Response

The 457 Visa has been subject to considerable revision since its inception in 1996. It is aimed at highly skilled migrant workers, many of whom ultimately transition to permanent residency. The Federal Government has just released its report ‘Robust New Foundations’ which was authored by an independent review panel, chaired by John Azarius. It is anticipated that over the coming weeks the Government will announce its reform intentions for the 457 visa program.