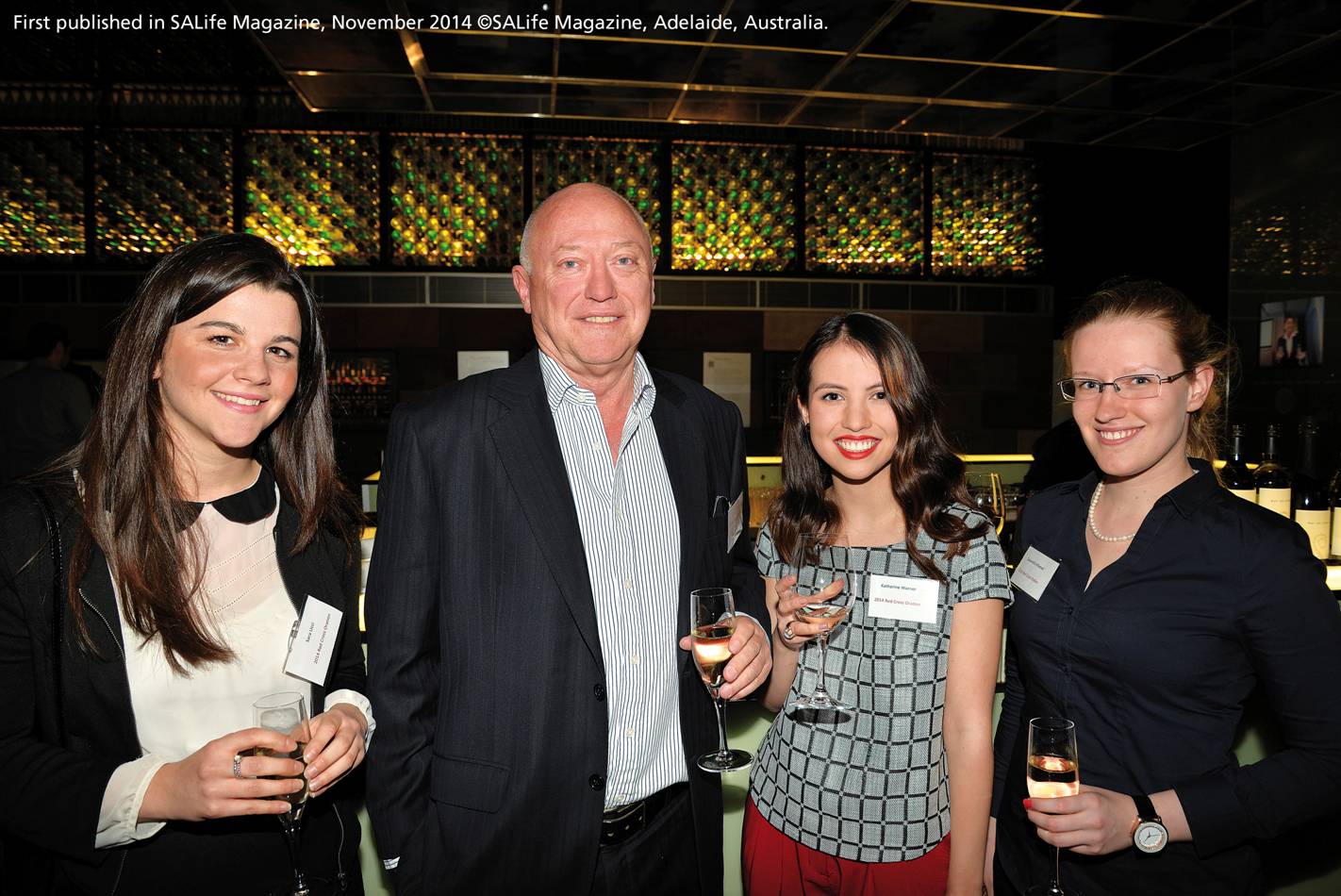 When did you begin studying law?
I started law in 1967 when there was only one Law School in Adelaide.  I was happy to be accepted into the Law School at Adelaide University as 1967 was the first year of quotas and the number of first year law students was limited to 100.

What was it like being at University?
The University experience in the late 60s was very different to that which I understand applies today. Most students attended campus for the entire day. When they were not at lectures or tutorials, they would sometimes be found in the library but often they were attending movies, hanging out in the cafeterias or engaging in the political ferment that was happening at that time.  The Anti-Vietnam War demonstrations were in full flight and generally students were more politically active than seems to be the case today.  It was the tipping point in Australia for the youth movement that was playing out in most Western countries.  Whilst political activism was relatively muted in Adelaide, at that time there were student riots in Paris and demonstrations in the USA. This even resulted in students protesting the Vietnam War being shot at on American university campuses.  There were anti-apartheid demonstrations in Adelaide and I particularly remember a Springbok Rugby tour match at Norwood Oval when students disrupted play by invading the oval.

What was it like when you graduated?
When I graduated in 1971 there were only about 60 law graduates and jobs were easily found.  This is a stark contrast to the experience of today’s graduates.

What have you been doing since graduation?
Since graduation I have had a fairly mixed career. I spent the first 20 years of my professional career in Mt Gambier where I did a bit of everything but was predominantly a criminal lawyer.  Since moving to Adelaide in 1991, the focus of my practice has changed and I am now a personal injury lawyer with a particular interest in mass tort litigation, including class actions from time to time with Duncan Basheer Hannon.

Do you have any advice to incoming students to gain the most from their time at university?
The best advice I would offer any aspiring lawyer is to look for work in a law firm in any capacity whilst studying for your Law Degree.  Job prospects in Adelaide are largely built around personal relationships and if a firm feels comfortable with you as an admin assistant/rounds person/paralegal, then the prospects of that firm continuing to employ you upon graduation and admission is greatly enhanced and you are in a much better position than someone applying for the first time to that firm as a newly admitted lawyer.

How are you involved with the Adealide Law School?

Duncan Basheer Hannon plays an active role in the community and we are proud to be recognised as a pro-active corporate citizen. Locally, we help the underprivileged at the Hutt Street Centre, while further afield we volunteer at community housing projects in India and Nepal under the Habitat for Humanity Program. The decision to support a scholarship at the Adelaide Law School made sense as DBH prides itself also on supporting the next generation of lawyers and advocates. The scholarship recipient had to display passion and commitment for continued study in the field of law, strong grades across all subjects and genuine financial hardship. On this basis, Cathryn Somerville has been chosen as the 2014 recipient whom we are very proud to support.