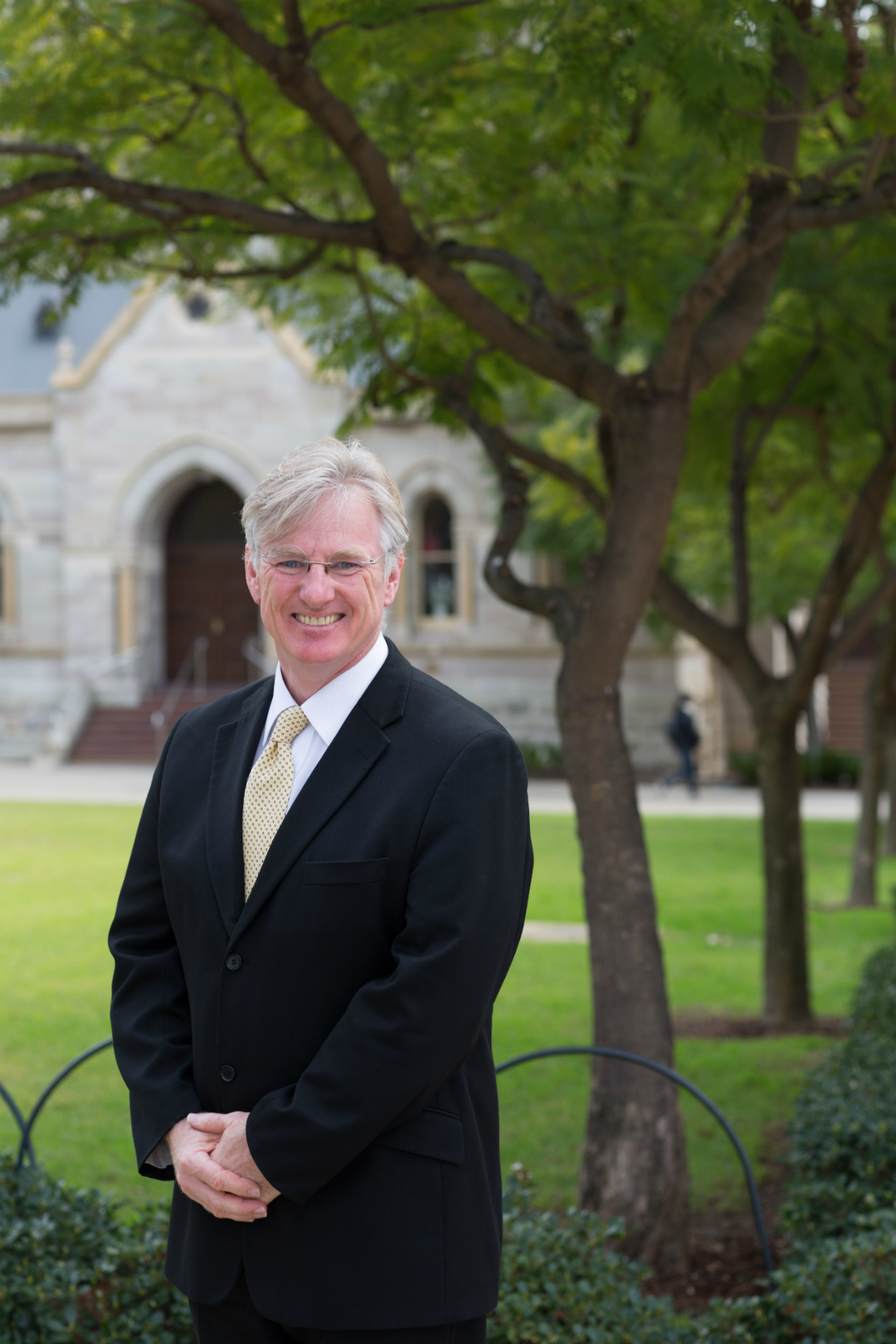 What have you been doing since graduation?
I joined the Royal Australian Navy as a Legal Officer and specialised in operational and international law.  I had the good fortune of travelling across Australia throughout my naval career and enjoyed postings to Melbourne, Sydney, Canberra and Darwin.  I was also fortunate enough to have two overseas postings to the United States where I undertook further education and taught for a year at the US Naval War College in Newport Rhode Island.  I also deployed on active operations as a legal officer, twice to East Timor and twice to Iraq.  Through the years I have been able to participate in many exciting tasks, such as treaty negotiations in Paris, very constructive engagement with the Red Cross internationally and drafting combined force rules in diverse places such as San Diego, Berlin and Baghdad.  In later years, I was responsible for providing Rule of Law, Law of Armed Conflict and International Human Rights Law training to many military and Government (and NGO) representatives, both here in Australia and in the Asia-Pacific region.

What have you enjoyed most about your time teaching at Adelaide?
The opportunity to properly research legal ideas and concepts that I encountered in professional practice.  When acting in a professional capacity and rendering legal advice to Government, you encounter many legal issues that are intriguing, but you rarely have the time to properly explore them in any kind of sustained theoretical fashion.  It is enjoyable being able to do that here and I have discovered there is a very direct and revealing connection between theory and practice.  When teaching, it is also wonderful to experience so many bright young minds who often ask the same questions that I have asked over the years about the way the law applies, or should apply to a particular problem.

If you could give advice to your 20 year-old self, what would you say?
Hold on to that spark that prompted you to do law in the first place.  It is possible to change the world.

This entry was posted in Events, News and tagged Associate Professor Dale Stephens, Staff in Focus. Bookmark the permalink.