On 4 March 2015 the Images of Justice Photographic Competition winners were announced at a function at the University. Participants, staff, judges, sponsors and members of the public came along to view the Exhibition which this year formed part of the Adelaide Fringe.

As with previous year’s, this year’s entrants were judged on their interpretation of the theme ‘justice’. Huge congratulations to all who entered this year, the standard of entries was very high and thank you to the Lipman Karas, the major sponsor of the event.

The prize winners for 2015 for each category are:

Thea Depold - Justice Is Not Blind 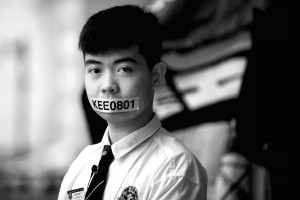 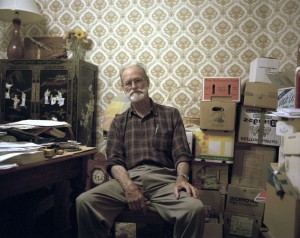 Rolf Krackowizer – Chipping away for Justice

Again, congratulations to all and we look forward to next year’s competition.