On 10-11 November 2015, Professor John Williams (a Member of the Board of Advisors of RUMLAE), Associate Prof Dale Stephens (Director RUMLAE) and Ms Kellie Toole (Management Board RUMLAE) attended an ANZAC Legal History Symposium titled ‘Law, War and Memory: The Nation, the Profession and Defence’ at the University of New England in Armidale NSW.

The two-day military legal history conference was held to mark the centenary of ANZAC. The event brought together both legal scholars and historians to consider the relationship between law, war and the defence of Australia from the pre-Federation period to the present day. The conference also included an observance of Remembrance Day.

The Conference saw a wide array of speakers from across Australia and New Zealand dealing with numerous legal and historical topics.  These included many themes of Constitutional Law, including an account of pre –federation ‘federal law’, the impact of the First World War, the role of law and extra-judicial activity during the Second World War, the imposition of martial law in Australia following the attacks on Darwin in 1942, service offending in the Second World War and also an analysis of more contemporary Australian Defence Force (ADF) operations and their legal frameworks relating to East Timor and Iraq.  Service histories of the role of discipline and the impact of military legal officers in Navy, Army and Air Force were also the subject of excellent presentations.

Professor Williams provided a highly insightful and moving account of the connections between many sitting members of the early High Court and their personal losses as family members were killed during the First World War.  As Professor Williams carefully revealed, the intimate impact of the First World War was felt acutely by many members of the bench as disclosed through personal letters and accounts of the experiences at the time. There is a strong claim that this nationally convulsive experience did influence early jurisprudence of the Court in its approach to defining the scope of Commonwealth power.

Associate Professor Stephens provided an outline of the ‘Rise of the ADF Legal Officer’ and the sense of professional ethos that informs modern interpretative approaches to operational law.  An argument was advanced that there were cultural and professional reasons why the ADF Legal Division was able to responsibly navigate many of the conundrums generated during the early 2000’s with the ‘war on terror’ and legal paradigms raised at that time.

The Conference saw a mix of very engaged military and academic members in the audience and provided another opportunity for cooperation between the University of Adelaide Law School and UNE/ANU. 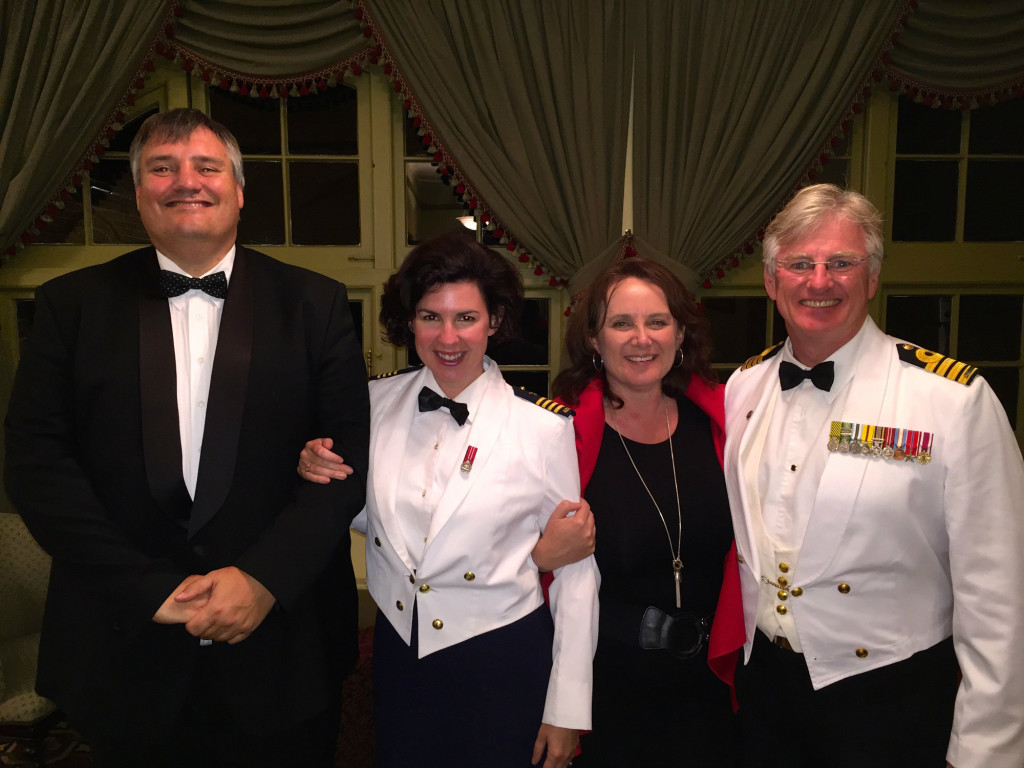