The historic Inaugural Plenary of the MILAMOS Project was held on 2-5 October 2016 in Montreal, Canada. The event marked the first meeting between the 40+ Experts and various Observers participating in the Project, and paved the way for the drafting of the proposed Manual on International Law Applicable to Military Activities in Outer Space (MILAMOS). Adelaide Law School/RUMLAE representatives (Prof Melissa de Zwart, Associate Prof’s Dale Stephens and Matthew Stubbs and Ms Stacey Henderson) attended throughout the proceedings and played key substantive roles as the Plenary progressed.

Since the beginning of the year, the MILAMOS Management Board has worked tirelessly to recruit experts in the domains of general international law, international space law, international humanitarian law, the law on the use of force, as well as experts specialising in technical aspects of space operations and applications. Emphasis has always been on finding experts with recognised experience and credentials who are representative of the international community as well as on achieving an optimal gender balance. Indeed, an impressive total of 45 participants hailing from 17 countries are involved in the Project, of whom close to 30% are female. This broad representation of nationalities, diversity and genders is something that has never before been seen in a manual-drafting process, and a testament to the MILAMOS Project’s vision to be inclusionary and truly international. A full outline of the project and the participants involved can be found here:

The Inaugural Plenary was convened with the aim of allowing the group of Experts to familiarise themselves with one another as well as with the processes and procedures of the MILAMOS Project. The Welcome Dinner on 2 October featured Mr. David Kendall, the current Chair of the United Nations Committee on the Peaceful Uses of Outer Space (UNCOPUOS), as the special Guest Speaker. Mr. Kendall underlined the MILAMOS Project’s work will be important to complement the UN’s work in cementing the sustainable and peaceful uses of outer space.

Dean Robert Leckey of McGill’s Faculty of Law and (incoming) University of Adelaide Law School Dean Melissa de Zwart welcomed the participants in the MILAMOS Project with some inspiring remarks on the first day of the Plenary. The unique partnership between the two institutions was instrumental in bringing together a balanced and international group composed of acclaimed academics, seasoned military officers and technical experts. This delicate balance, together with the intuitional recognition and support of a growing number of influential stakeholders, such as the International Committee of the Red Cross, will carry the Project forward in the coming three years.

The remaining days were filled with presentations by members of the Management Board to elaborate on the issues pertaining to the collaborative drafting process and challenges of a substantive nature that will likely be encountered as the project moves forward. Editor in Chief of the Manual, Dr Dale Stephens of Adelaide Law School, directed proceedings and initiated the commencement of the drafting work by the three groups. In addition to the Experts who are involved in the MILAMOS Project, several State Observers were also present to observe the process and gain first-hand insight into discussions and deliberations at the Plenary. The presence of such Observers was welcomed as a means to facilitate the State engagement process later on, particularly as the Manual aims gain international recognition and acceptance.

The participation of the international Committee of the Red Cross in this project is particularly welcomed. A blog series called ‘Intercross‘ by one of the ICRC representatives, Mr Rob Ramey, has recently been launched that describes to the broader Red Cross community the significance of this project in relation to the key humanitarian role played by the ICRC in times of armed conflict.

RUMLAE is very proud to be part of this historic effort. The next workshop is scheduled to occur in Adelaide in February 2017. 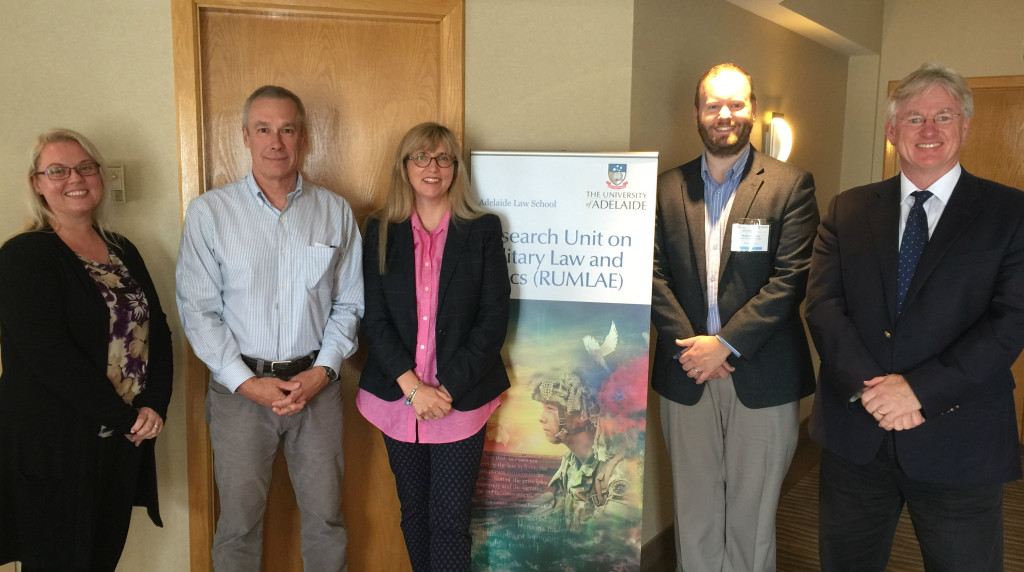 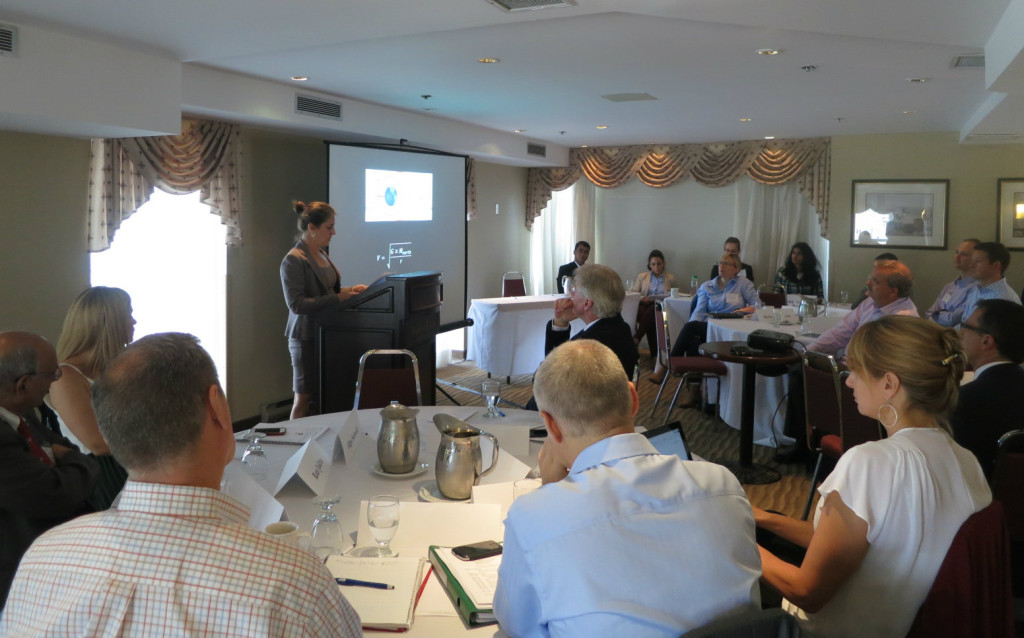