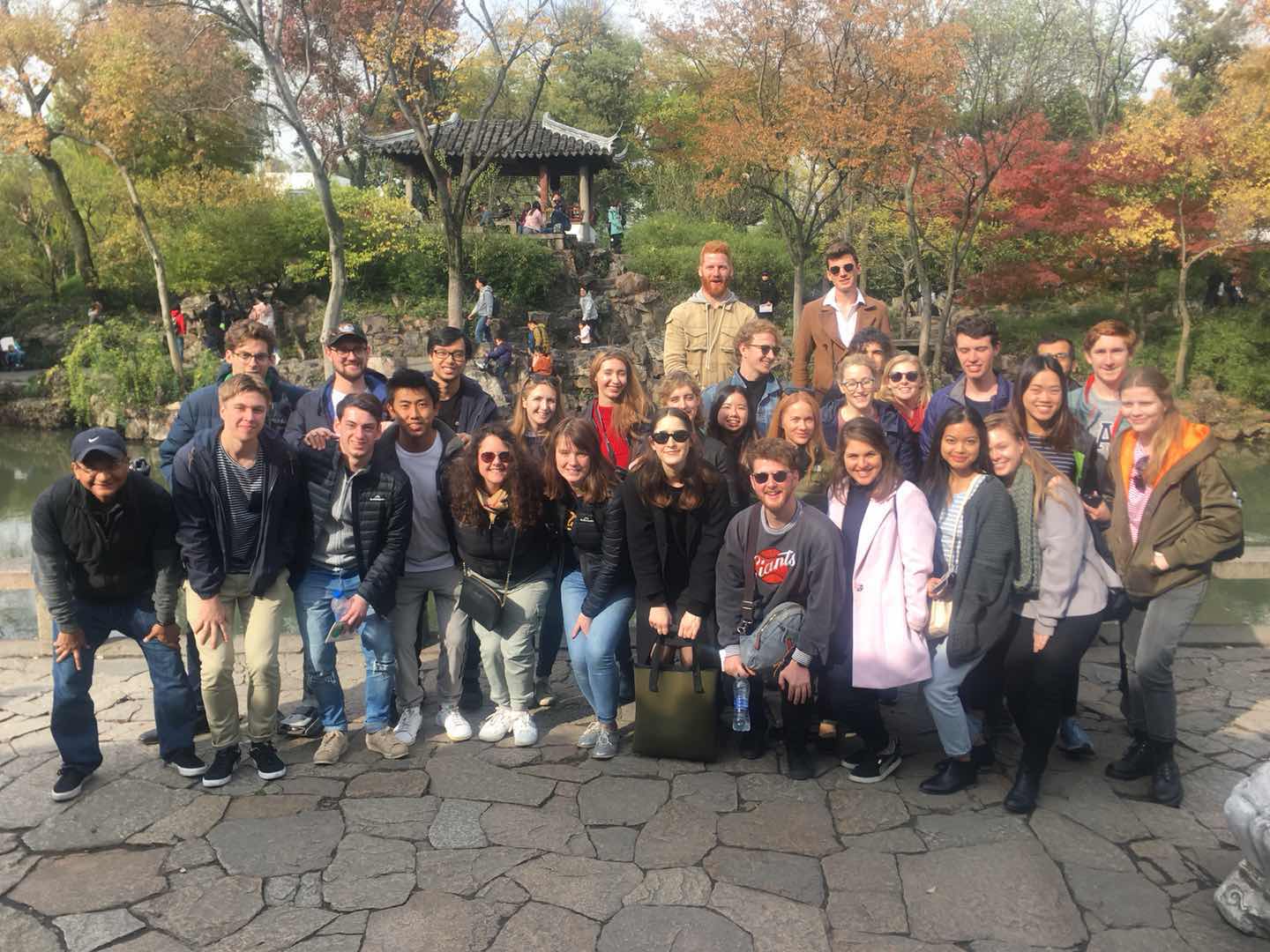 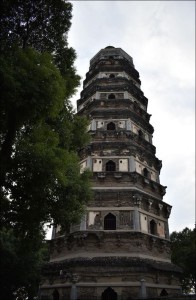 After five days of class, the group was able to get out and explore the wider Shanghai area. A two hour bus ride west saw us in Suzhou, an ancient town with historical financial prosperity due to the easily navigable canals and water ways.

Our first destination in the city that is considered as “Heaven on Earth” was the Suzhou City Museum. The museum housed historical artefacts spanning 2,500 years of history, as well as the more recently built home of Taiping, the leader of the Taiping rebellion from the 19th century. The exhibits included priceless treasures of gold, silk and jade, as well as impressive calligraphy and paintings. Overall, this site left a deep impression with us as the depth and length of Chinese culture was on display.

After a sumptuous lunch consisting of oodles of noodles and dumplings our bus dropped us off at the Humble Administrators Garden. We were greeted by a charismatic and charming tour guide who took us through the enticing and beautiful garden. We learnt that it was initially a private garden of a former government servant, who was frustrated in his official career so built the garden after retirement. He thought that the garden represented a simple life led by a humble man like him, hence the name of the garden.

The final stop was Tiger Hill. Suzhou’s quintessential essence was evident as we approached the Hill. Excavated artefacts presented themselves on the underdeveloped roads; a sharp contrast from modern Shanghai. The Hill was topped by a seven-story leaning tower housing a temple. Tiger Hill’s entrance consists of a golden arched gate, resembling the face of a tiger with the tower (visible from certain vantage points) being its tail. The tower was built in a three year period ending 961AD, it’s grandeur and stone detail becoming prevalent as we ascended toward it.  Whilst heavily trafficked by local and international tourists, the guided walk was culturally informative. Significant investment in the construction and structural preservation of stone walls and waterways was indicative of the social importance placed on the preservation of Chinese history.

Suzhou’s most recognisable attraction concluded day six of the study tour. Whilst afar from legal education, the trip reinforced the strength of China’s foundational culture in the 21st century. Visiting Suzhou enabled a broader understanding of societal norms which are not ambient in central Shanghai yet underpin it’s legal system. 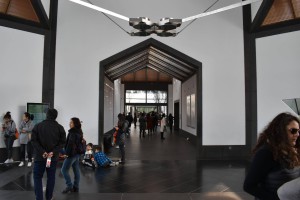 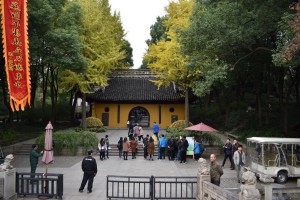