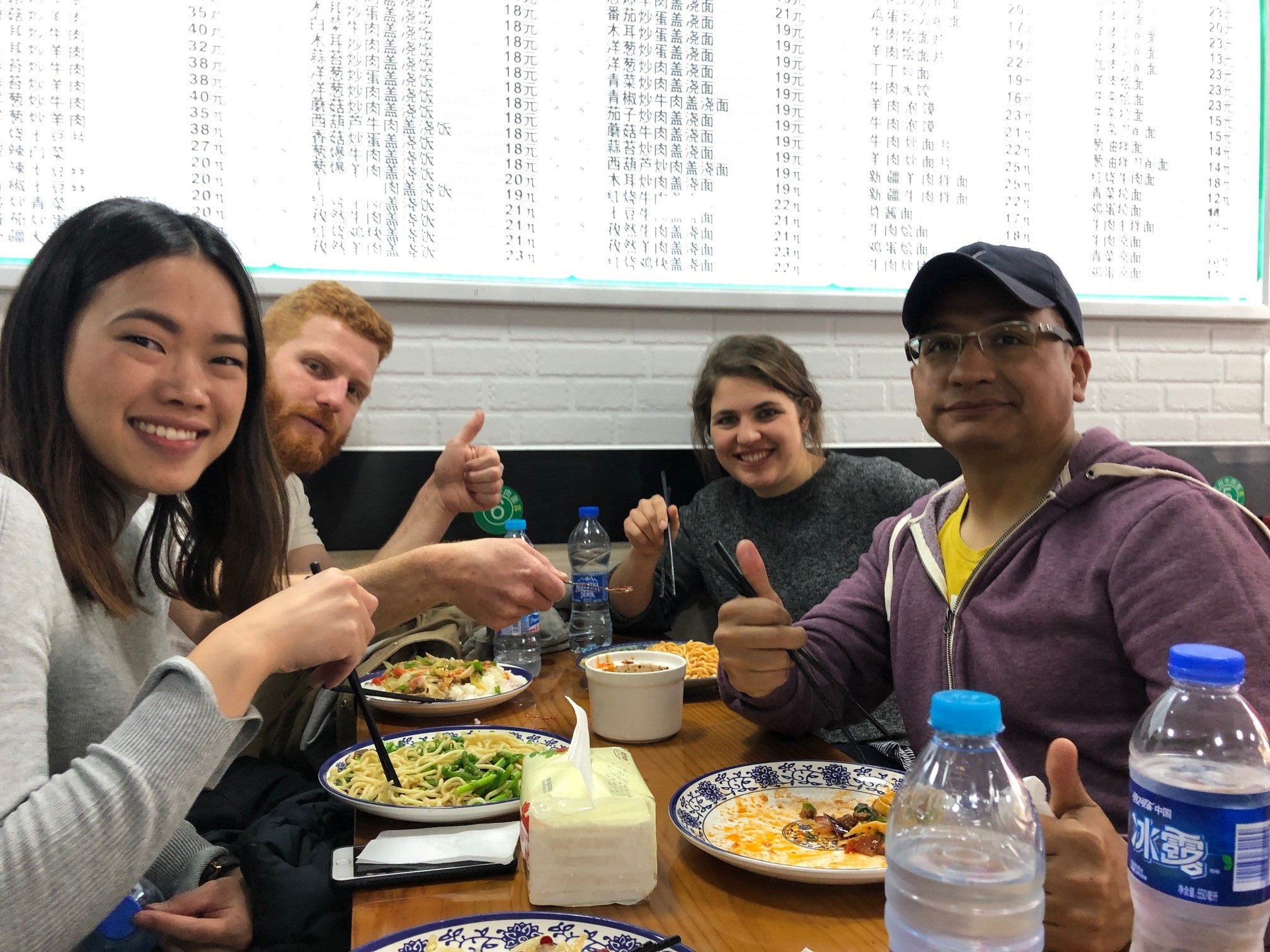 The second half of the lecture included a discussion of the Chinese Government’s policy of preferential treatment of certain foreign investments as a means to encourage growth and development in different regions of the country. An example of such preferential treatment that was readily observable to us in Shanghai was the amazing skyline of Pudong, unrecognisable compared to its earlier self, now a huge, albeit heavily polluted, metropolis as a consequence of China’s innovative implementation of special economic zones, and now of free trade areas. We also discussed the laws and regulations that impact foreign investment in China, such as the specific laws relating to Taiwan, and special foreign investment regulations which limit foreign investment in the Chinese services sector. The class ended with a discussion of the future of Chinese Foreign investment law, such as how all the various laws and regulations are currently being consolidated into a single code, as well as the why this is occurring and its possible ramifications.

While some of the group used our second free time afternoon to pay Disneyland a visit, several of us checked out some of the local street food and shopping offerings. After again utilising Shanghai’s yellow OFO share bikes to make the short commute (in the process teaching some of the group how to ride bikes), we took the opportunity to enjoy some local cuisine. Well and truly satisfied after a cheap meal of noodles, it was time to have a wonder around the area around Shanxi Road and check out some local shopping, food, and beverage establishments. We found the area to be unusually stocked full of coffee shops not unlike those one might find in Adelaide or Melbourne, and despite getting a little lost in the hunt for some fine China, tea, and op shops, we found the afternoon a great chance to check out some streets frequented by locals. Dinner was again impressive both for its quality and price, so hopefully we are now well equipped to take on our remaining few days in Shanghai. 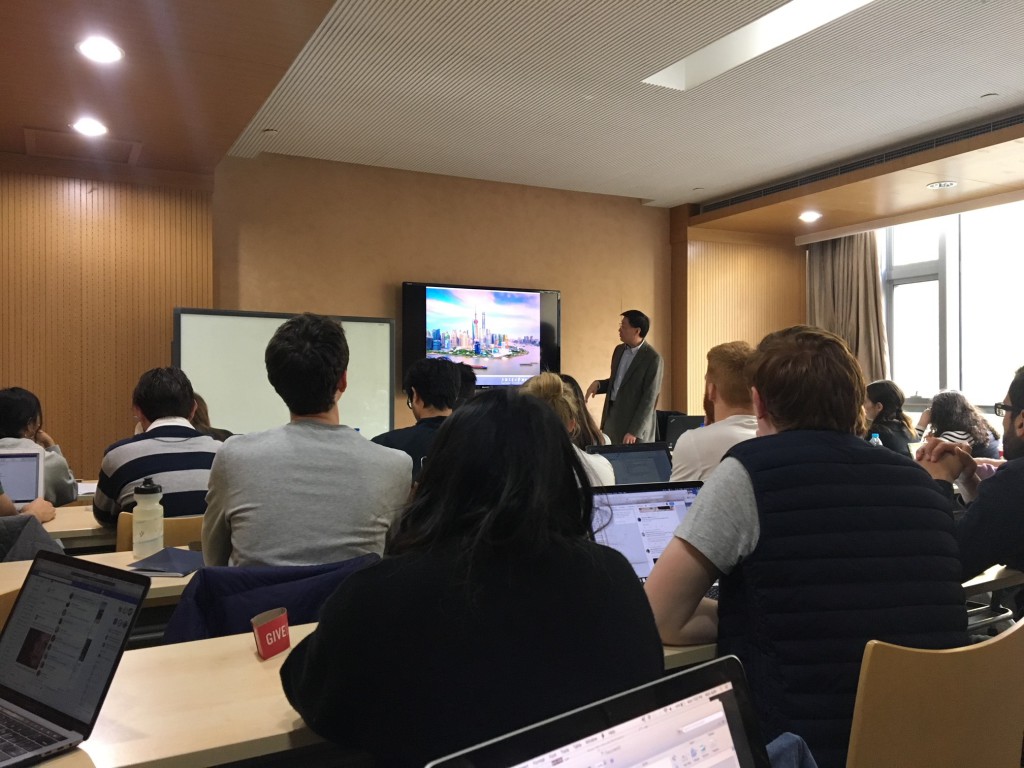 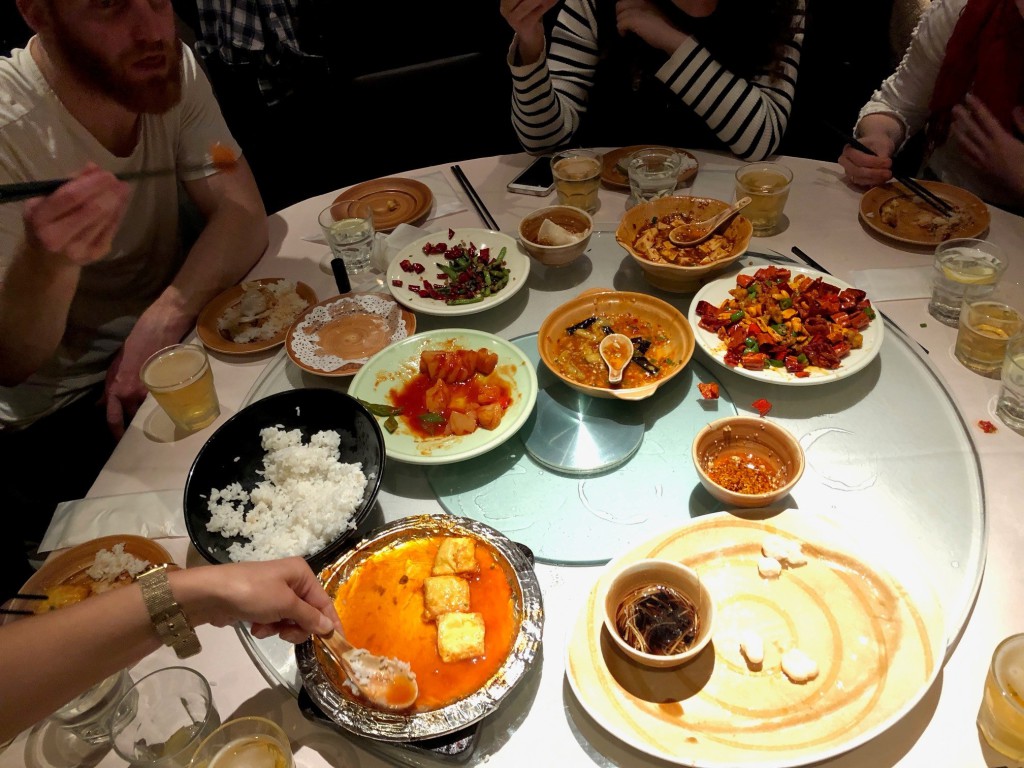 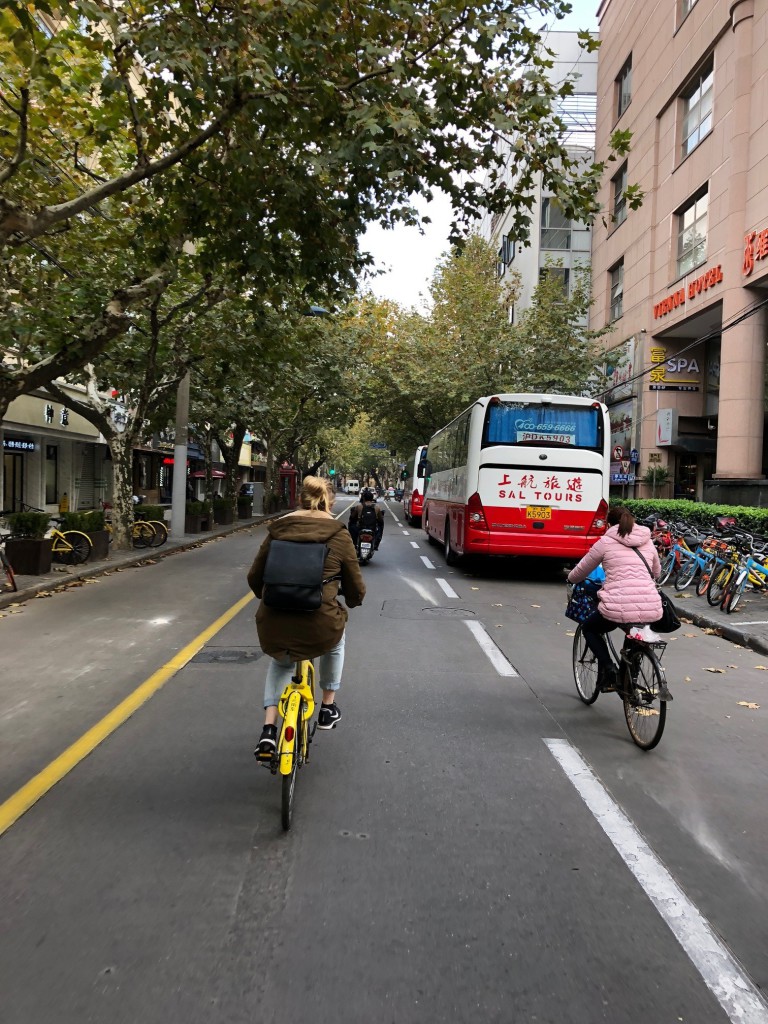