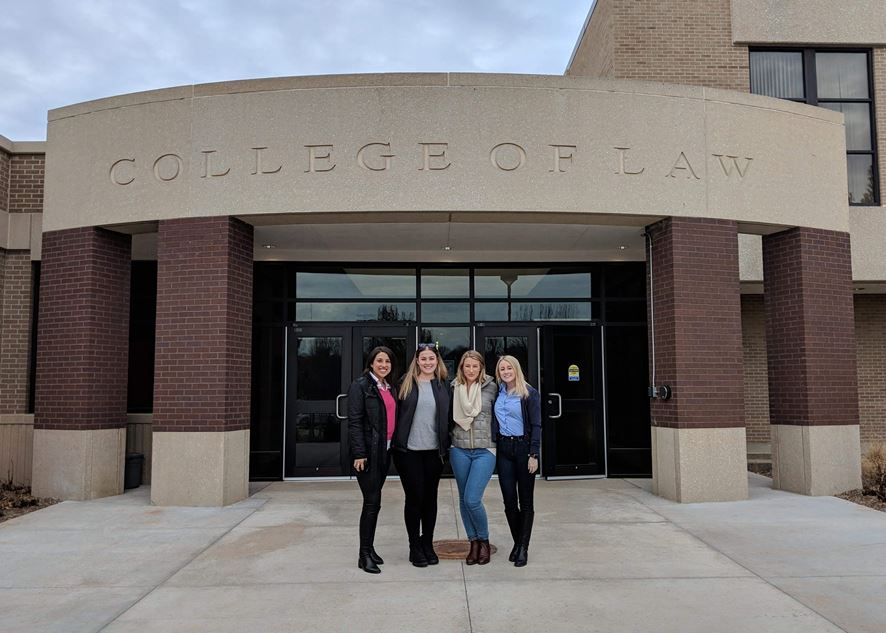 Outside the Nebraska College of Law

Today we were up bright and early for an early start at the University of Nebraska. As usual, the first thing many of the students did was flock to the coffee machine in order to wake up. Thankfully, the thermals could be left at the hotel today as we seemed to experience a heatwave today at 8°C. Much warmer than what we had experienced during the week.

After a short drive to the Law School Campus, we were ready to start a full day of classes. Professor Jack Beard met us again this morning and handed us an everlasting memory of our time here, a printed picture of the photo we took on the first day. Professor Beard began by doing a quick presentation. He responded to a question one of our group members had raised on Pinochet during the International Human Rights and Criminal Law Lecture we sat in on on Monday. He then went quickly over deterrence, something we had discussed the day prior at the Strategic Command Centre. To finish his presentation, he gave us a basic understanding of the workings of the US Government. He showed us maps of the previous election and explained that although you may win the majority of votes in the nation, each state had a vote allocation and therefore you had to win the majority of states.

My first class for today was Contracts. I found this class very interesting, as did everyone else. I think we enjoyed this so much because we had all studied the topic in Australia and could therefore reflect on the similarities and differences. The class today was on the duty of good faith and fair dealing, which is a compulsory requirement of contract law in the US. This was interesting to listen to as in Australia, the duty of good faith is implied, there is no definite principle. 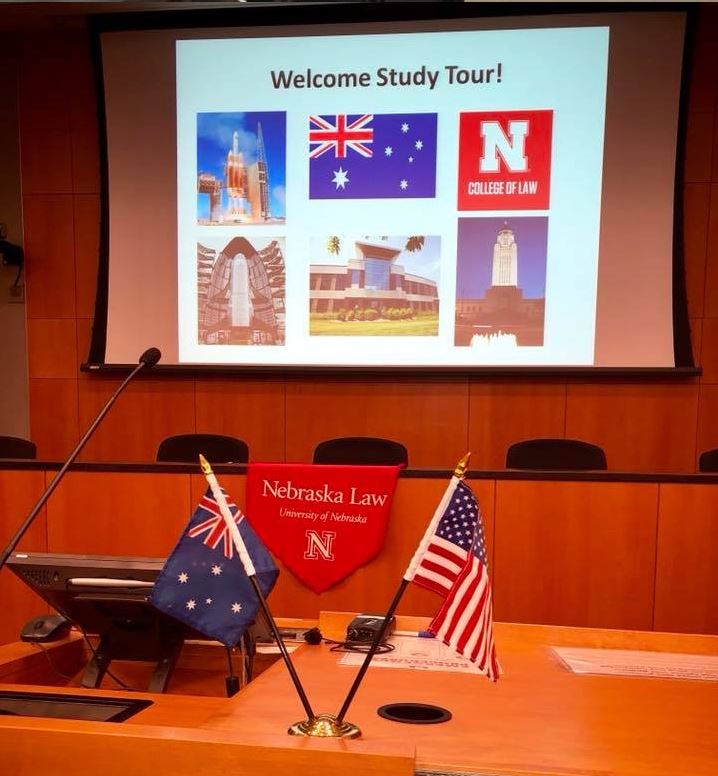 The next class I had was Secured Transactions. The way the Professor explained it to us was that if the world was turned upside down, anything that fell off could be used within a secured transaction as collateral. The class discussed the 25 different categories of collateral. An example of this was that toilet paper would be inventory as it could be “used and consumed.”

It was after this class that everyone discovered that our day was so jam packed with classes, that there was no time for lunch. Luckily, the professors came to the rescue and ordered Pizzas to be delivered to the law school for us to eat during the moot.

Civil Procedure was my next class. It was quite a confusing class to attend without any prior knowledge of this area. From what I could gather the class discusses whether you can sue someone in one state if the action being sued for happened or was produced in a different one. An example they were looking at was Binion v O’Neal. O’Neal being the retired basketball player. He had posted a picture to Instagram of himself making fun of Binion, who had a rare disability that distorted his facial features. It was interesting to see that something so inhumane was only illegal in a couple of states.

Next was the moot, the event that everyone had been waiting for. Our moot Team was very smartly dressed and ready to give it their best shot. There was a lot of tricky questions thrown to them from the Judges but they held it together. The rest of us were all very impressed and they should be very proud of their performance. Lukas did an excellent job of asking questions of the competitors.

After the moot I completed our last day of classes by sitting in on a Property class and then Advocacy in Mediation.  We finished with some delicious student made ice cream which lived up to its reputation.

We had made arrangements with some of our new Nebraska colleagues to go to the local quiz night at Hop Cat. In order to make new friends, decided that out of the 6 people in a team, 3 should be Australian and 3 should be from Nebraska. The quiz itself began easily with the first 2 rounds of trivia being answered by both nationalities. The third round involved playing a small snippet of music and guessing who sang it. I was proud to say that the Australian half definitely dominated that round. As the quiz progressed, the questions became harder and more to do with American history and knowledge. Our conversation soon turned to comparing differences in the 2 countries. By the end of the night we had managed to teach our American teammates some Aussie slang to use around the small town of Lincoln. 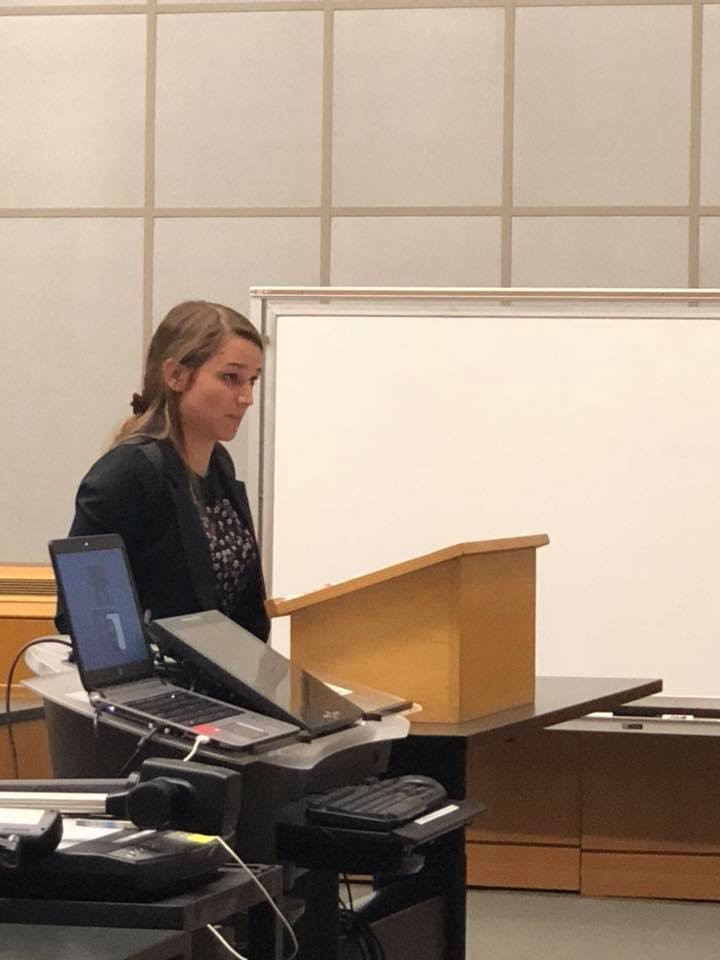 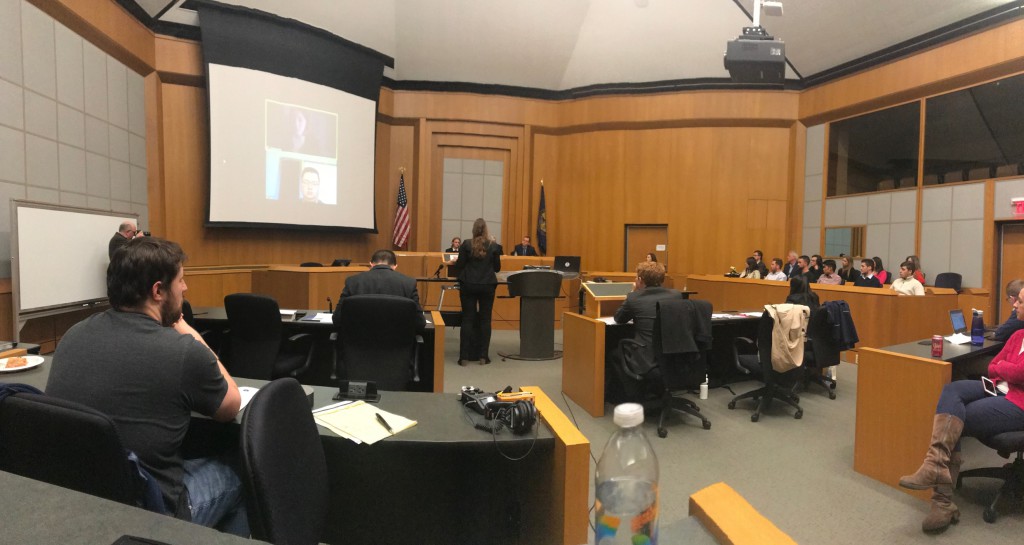 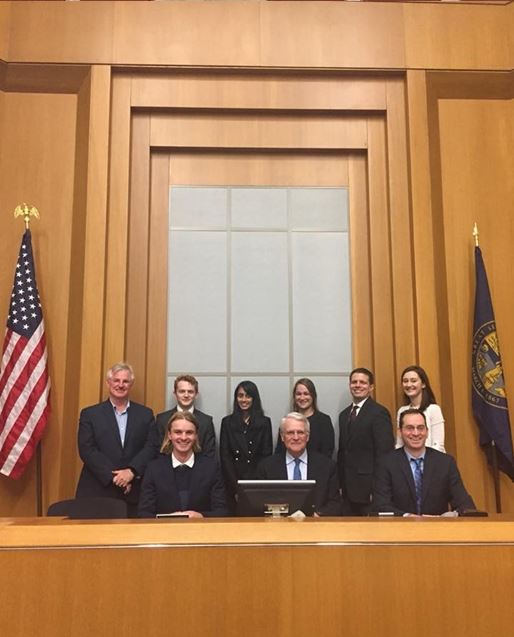 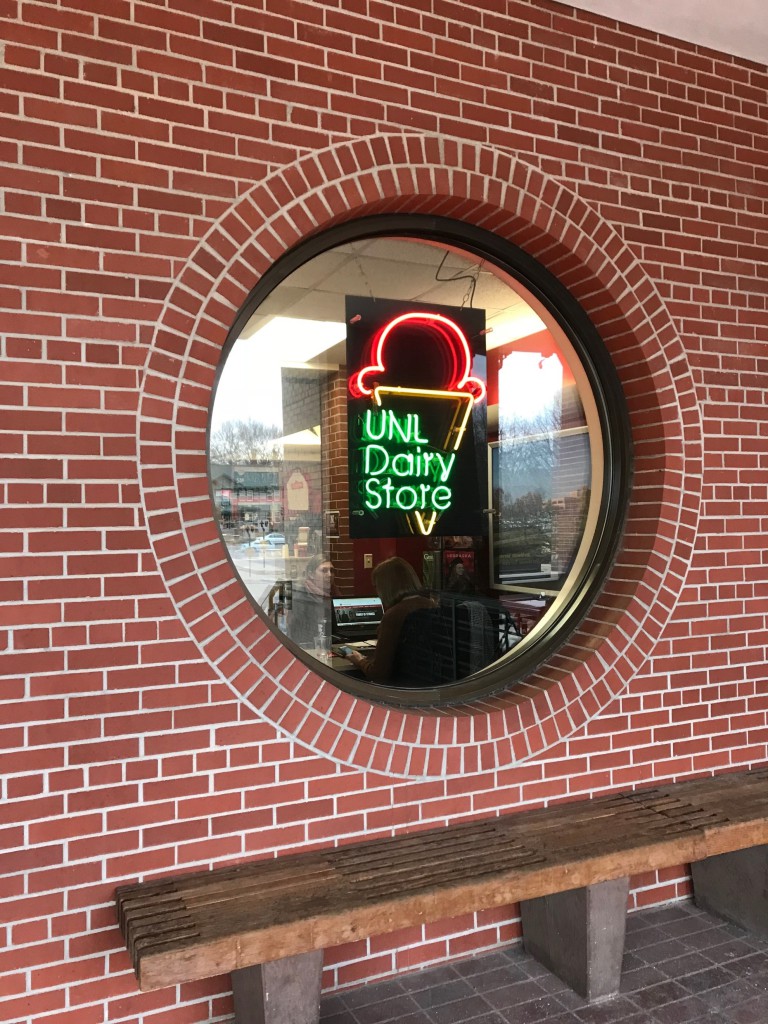 This entry was posted in Student and tagged Nebraska Study Tour, study tour. Bookmark the permalink.