Iga Warta is a cultural centre set up by the Coulthard Family on Adnyamathanha land near Nepabunna. We participated in welcome to country, story telling, ochre painting, and visited the Malki rock  paintings that marked the departure point for men and boys leaving for ceremonial meetings in the gathering place known as Ikara (Wilpena Pound). We were privileged to share the often bleak history and challenges of the people since colonisation. Walking on country, hearing the stories, and visiting important historical sites was a transformative experience for many students. The close connection between the people, the land, and the ancestors inhabiting rocks animals birds and plants made the intrinsic connection to the land that Indigenous people feel somehow “real”. 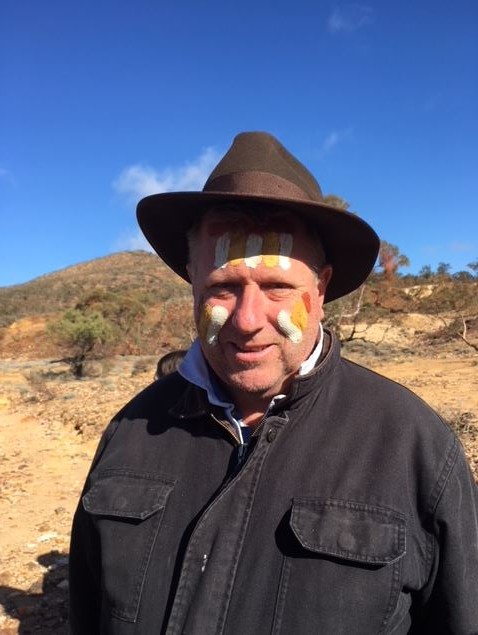 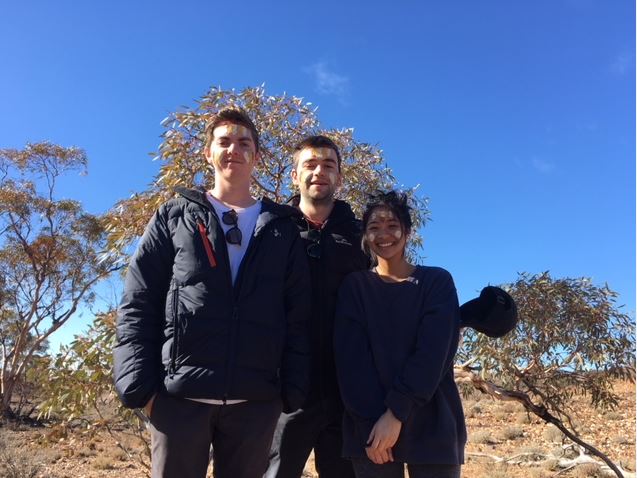 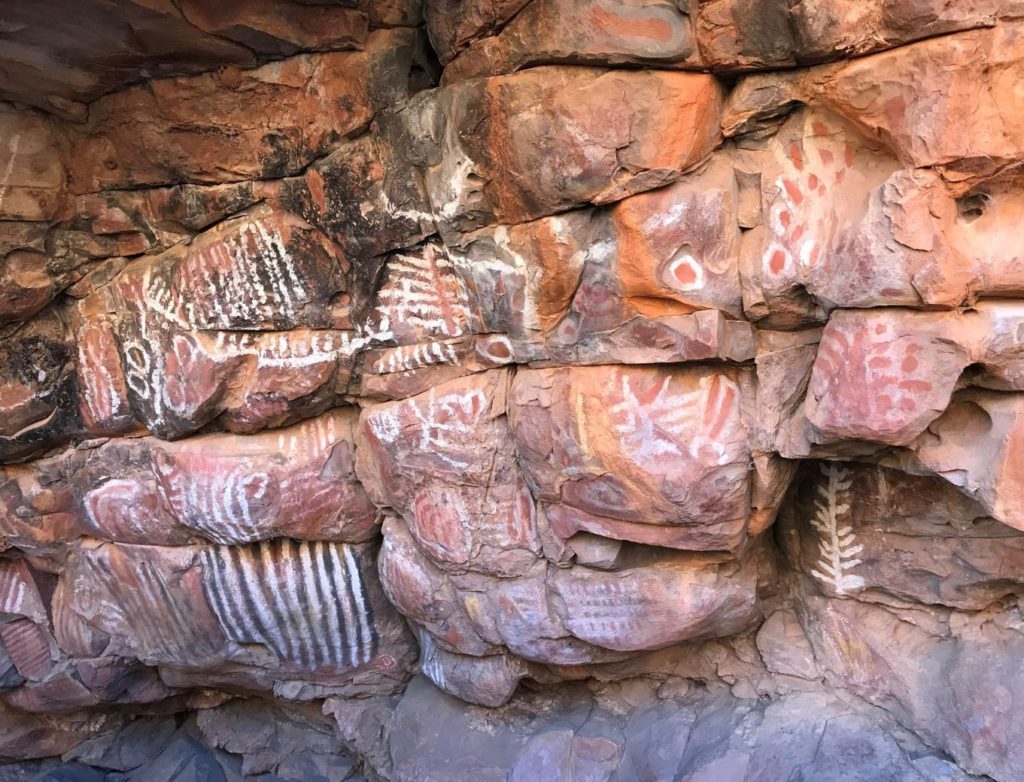 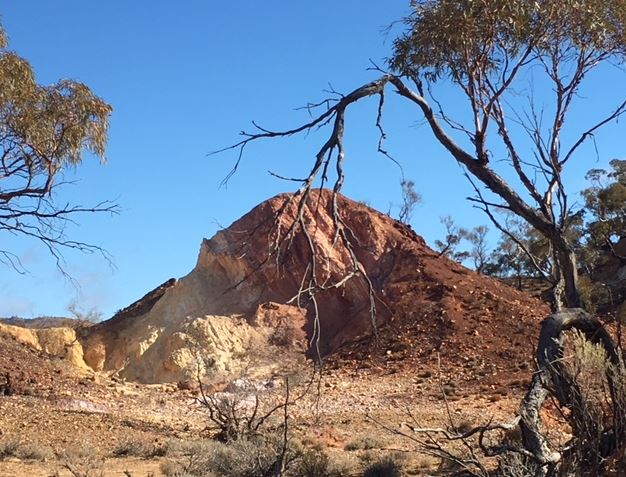 We were lucky to find Paul Monaghan, linguist, from Adelaide Uni at Iga Warta. Paul is working with Terry Coulthard on an Adnyamathanha/English dictionary and explains the impact of culture and language on identity post Colonisation during our evening class/discussion 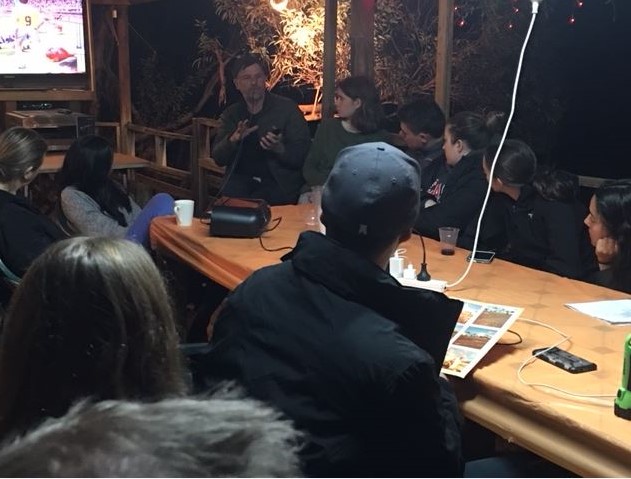 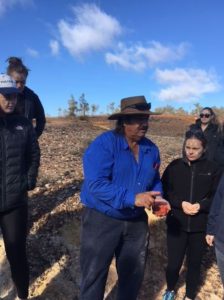