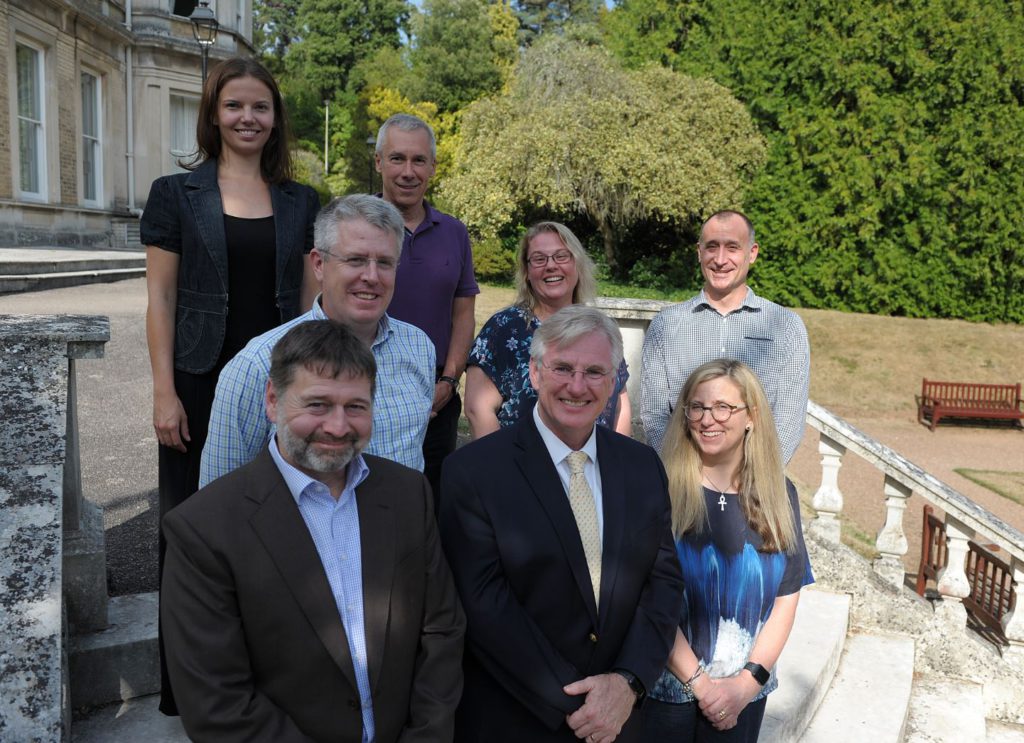 From 6 – 10 August, 2018 RUMLAE members Professor’s Dale Stephens and Melissa de Zwart, Associate Professor Matthew Stubbs, Dr Stacey Henderson and Mr Duncan Blake attended the first Woomera Manual plenary discussion in Exeter, UK.  Representatives from the founding partner Universities (The University of Adelaide University, The University of Exeter, The University of Nebraska and UNSW- Canberra) attended the meeting along with scholars and representatives from Governments (participating in their personal capacity) and Non-Government Organizations (such as the Union of Concerned Scientists).  In addition to these participants, observers from NATO and the International Committee of the Red Cross (ICRC) also attended this inaugural plenary meeting.  Work on drafting rules related to articulating the legal framework for the conduct of military operations in space were undertaken throughout the week against a heavy schedule of discussion and engagement.  Topics relating to the ‘Peaceful Uses of Outer Space ‘, the ‘Non-Appropriation’ Principle, the ‘Prohibition on the Use of Force’, ‘Constant Care’ and ‘Weapons of Mass Destruction in Outer Space’ were included in many of the rules that were covered in the week’s drafting work.  The Project was honoured when the Vice Chancellor of the University of Exeter, Professor Sir Steve Smith, addressed the participants during an evening event and emphasized the importance of the work that was being undertaken.  The Woomera project has involved many Adelaide University Law School student researchers and rapporteurs in its development to date and already showcases the scholarly work of both academic staff and students of the University. The Woomera Manual is due for completion in 2020 and the next working group meeting is set for February 2019 in Lincoln, Nebraska USA where a new wave of draft rules and commentary will be discussed. The Woomera Project seeks to contribute towards the practical understanding of the international legal regime that applies to military operations in Outer Space to ensure that legal obligations and limits are identified and complied with by States and Non-State actors in the space realm. 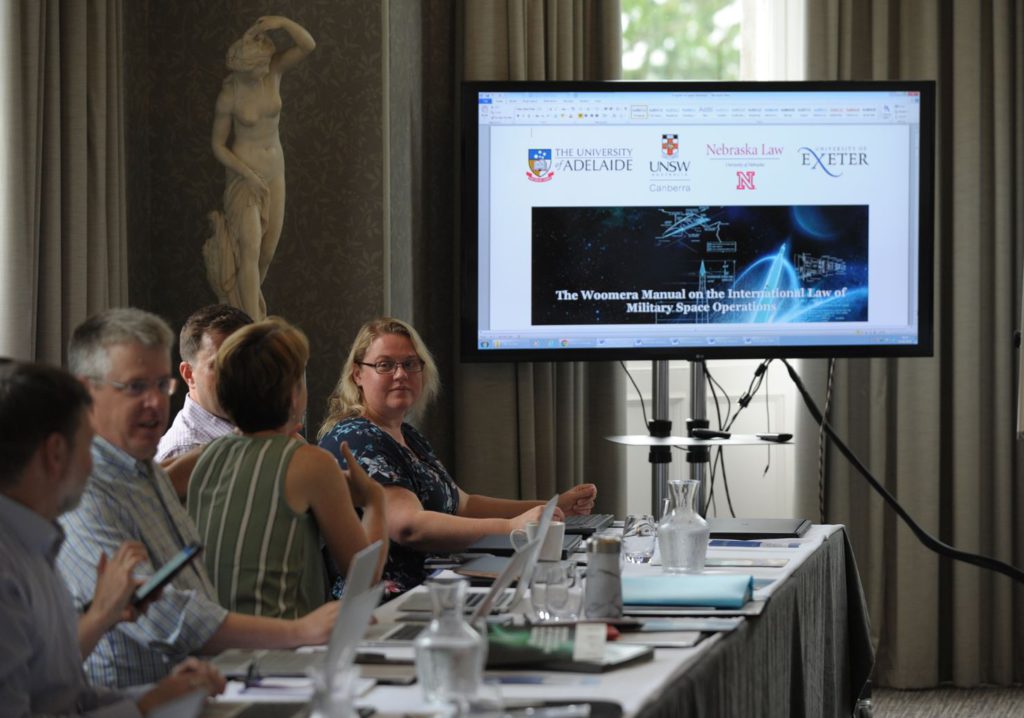 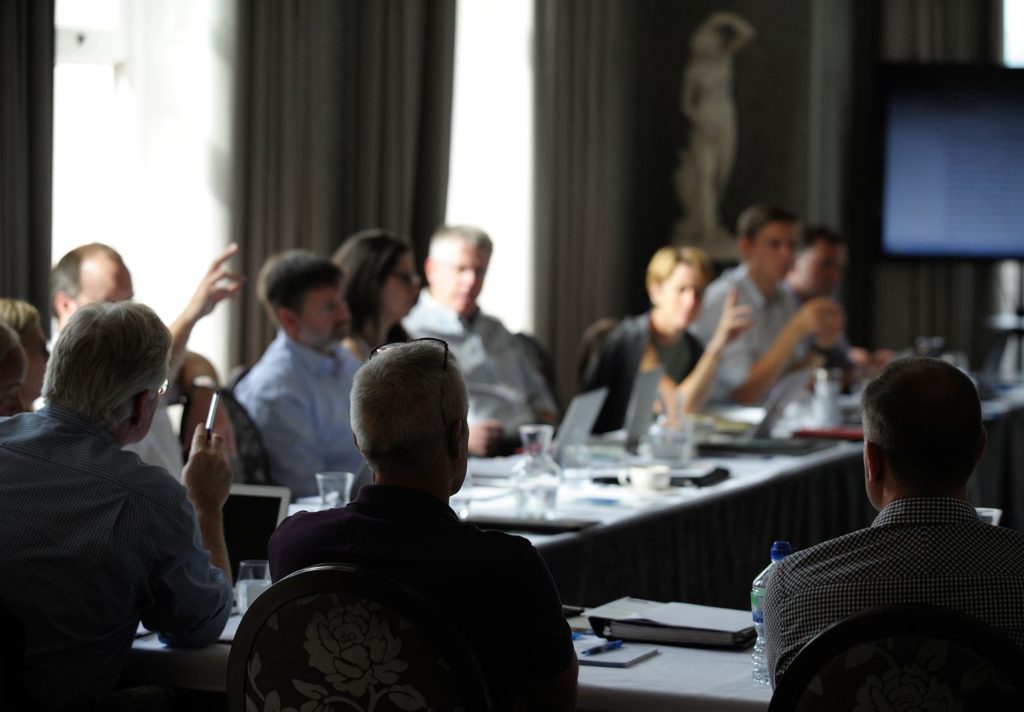 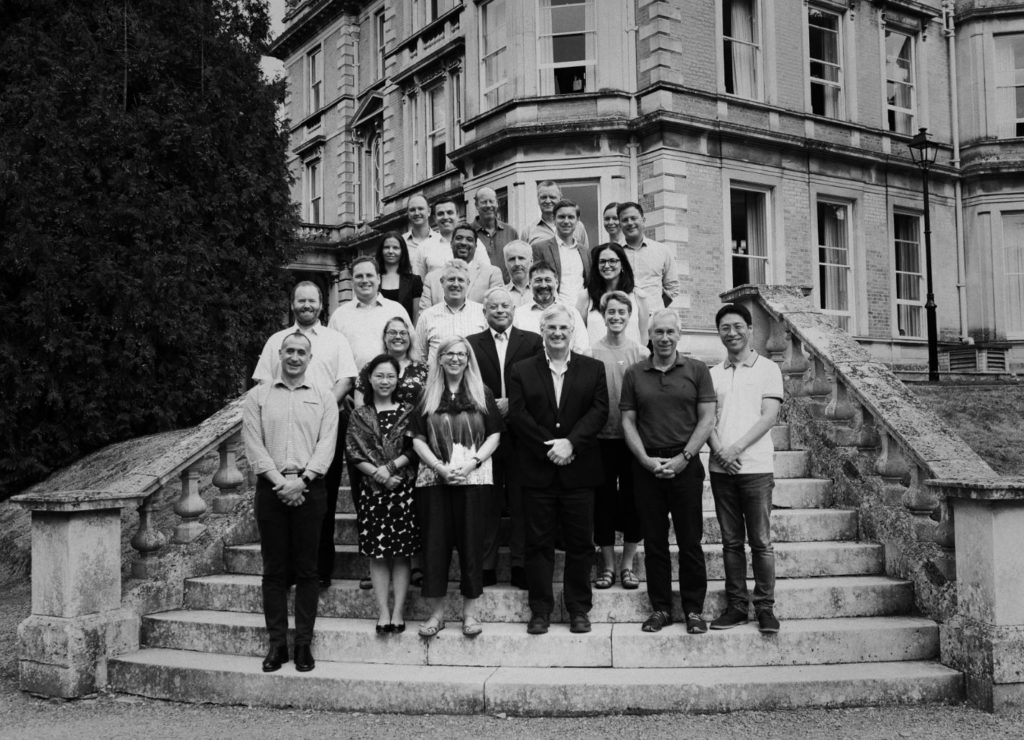