I’m currently working at Denton’s under lawyer Ken Dai and his team who specialise in data protection law, compliance and anti-competition law.  As the largest governing regulations on data protection, the European Union’s (EU) General Data Protection Regulations (GDPR) are in English, and I’ve been put to study the regulations and provide small research reports for the team.  Today I was working on an infographic to lay out both the basic principles of the regulations and the grey areas of law that are yet to be clarified.  I am 100% nerd so the law is really interesting – the GDPR is only a regulation, but as it applies to any subject of the EU, it’s a de facto global obligation for businesses with EU trade, with absolutely enormous potential fines for breach.  Every global net giant is currently having data breach cases thrown at them, so my team is working hard to keep up with a fast changing environment.

I was also handed some interesting work in the afternoon, hunting for statistics on the car part manufacture industry in North America to assist with an anti-competition case.  This was a tricky query made harder by slightly unreliable internet access – for some reason the US department of statistics was hard to access from China.  Baffling.  I’m sure it’s being addressed as we speak.

Victory from the jaws of defeat, I was able to provide my team with something usable and help avoid having to re-structure part of briefing.  I even received a coveted smile emoji on WeChat at the end of day, which I’ve printed and framed.

Most of us knock off at 5.30 – excepting comrade Tyson, who works until 10:30pm on a nightly basis and has nerves of steel.  Tonight most of us went to the fake markets, a small splinter faction (Sanah and Will) head to a rock climbing gym. 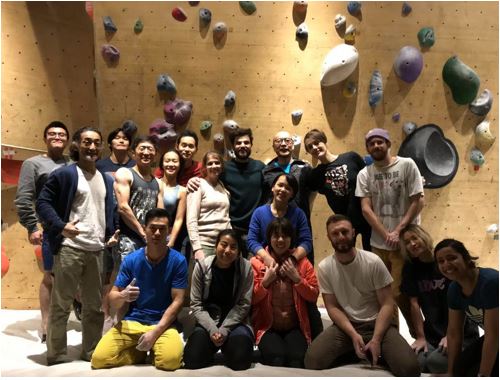 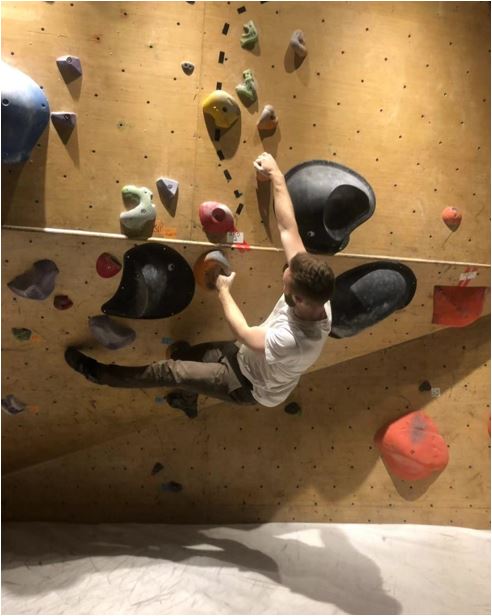 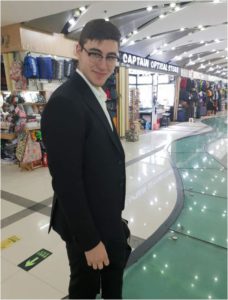 Above, our valued colleague Nicholas basking in satisfaction after a lengthy negotiation over a sportsball beanie. Don’t know that friends were made but he collected a respected opponent – Shanghai traders love a bit of scrapping.

After being flattered by a shopkeeper into buying a set of speakers that I’m sure I’ll value forever, we head home. Good Wednesday.