The challenges and opportunities of undertaking effective modern law reform common to smaller jurisdictions such as South Australia and Tasmania were the focus of a recent fruitful visit to the University of Tasmania and the Tasmanian Law Reform Institute by Professor John Williams and Dr David Plater, the Director and Deputy Director of the South Australian Law Reform Institute (SALRI). 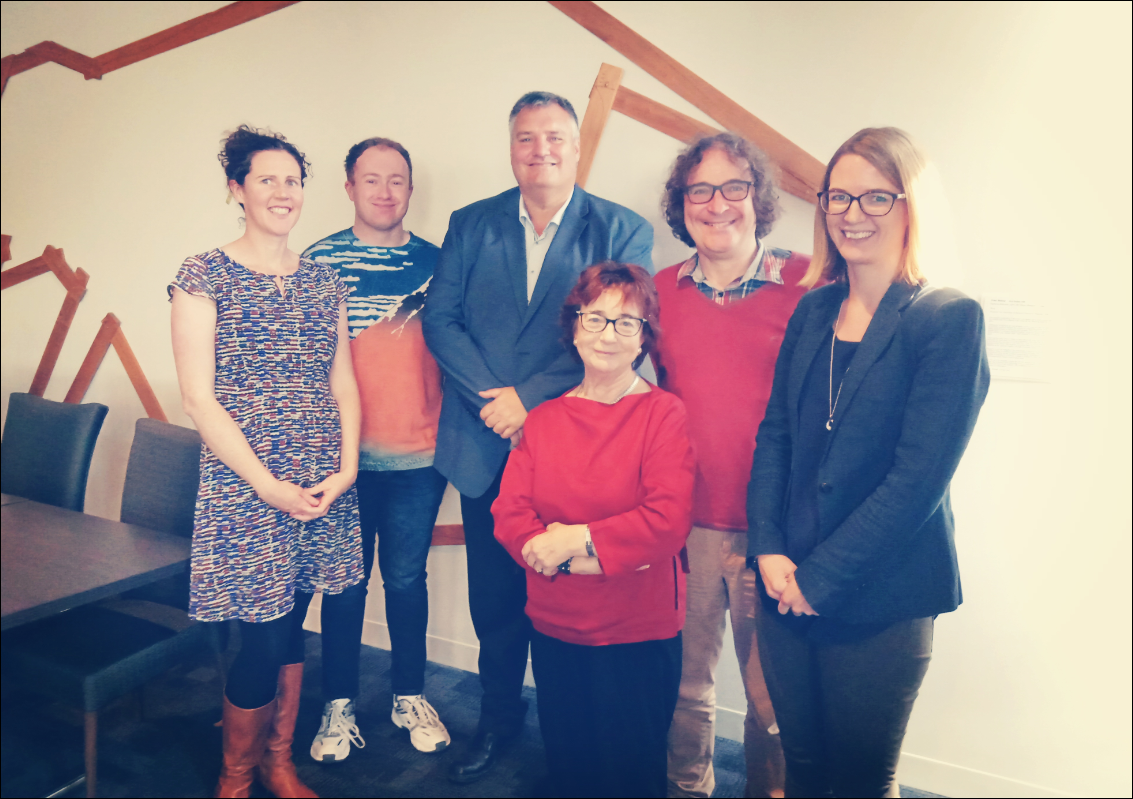 During their visit, Professor Williams and Dr Plater discussed with Associate Professor Terese Henning, the Director of the Tasmanian Law Reform Institute, and her colleagues, topical areas of mutual interest such as modern consultation, LGBTIQ discrimination, the common law forfeiture rule in unlawful homicide, succession law and notional estate, modern jury impartiality and the role of social media, witness competence and vulnerable parties in the criminal justice system. SALRI also met with the erudite Professor Gino Dal Pont and Ken Mackie. Given the benefits (especially for smaller jurisdictions) of joint research and collaboration and co-operation on law reform projects of common interest, SALRI and the Tasmanian Law Reform Institute will work together to look at the modern right to a fair trial before an impartial jury and the impact of the internet and social media as well as the problematic test of witness competence and the wider implications this raises for vulnerable parties in the criminal justice system.

SALRI would like to thank the Tasmanian Law Reform Institute for their hospitality and looks forward to welcoming our Tasmanian colleagues to Adelaide in November 2019.

For more information on the Tasmanian Law Reform Institute and its work, please look at http://www.utas.edu.au/law-reform.

For more information on SALRI and its work, please look at https://law.adelaide.edu.au/research/law-reform-institute/.