RUMLAE Director, Prof Dale Stephens was recently invited to present on Space Law and The Woomera Manual at the annual American Branch of the International Law Association Conference held at Fordham University in New York City from Oct 10-12, 2019.  The title of the Conference was ‘The Resilience of International Law’ and Prof Stephens panel addressed the question of the efficacy of existing law in the event of a Use of Force or even Armed Conflict in Outer Space.  In providing his remarks Prof Stephens drew heavily upon the thinking already being undertaken as part of the Woomera Manual Research project.  In fact the Panel was Chaired by Woomera Manual Board member Prof Jack Beard (Nebraska University School of Law) and included two other Woomera Manual experts, namely Mr Mike Hoversten (Air Force Space Command) and Dr Brian Weeden (Secure World Foundation).  The Panel addressed issues concerning the adequacy of existing law, the defensive posture that could be adopted by the US and her allies to avoid war and to temper forceful responses to provocations in space, the anticipated thresholds of the use of force in outer space and the legal, political and ethical issues relevant to armed conflict in outer space. Joining the large audience who attended the panel session were two other core expert members of the Woomera Manual project, namely Prof Frans von der Dunk (Nebraska) and Prof Chris Borgen (St Johns University, NY)’.

The two pictures below show (1) the panel Prof Dale Stephens was on with Woomera Manual participants Jack Beard, Mike Hoversten and Brian Weeden. 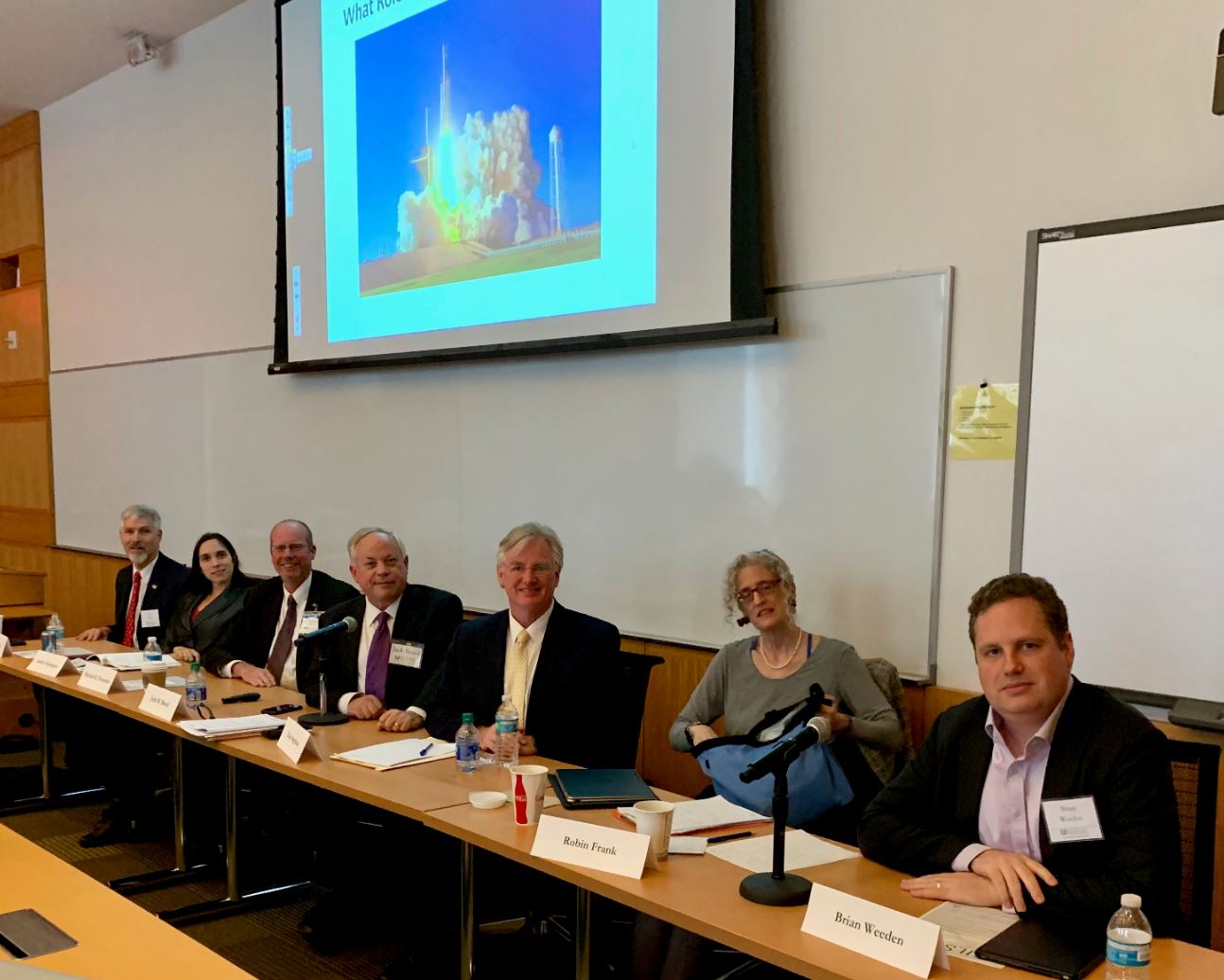 The first photo is taken of the panel concluded. 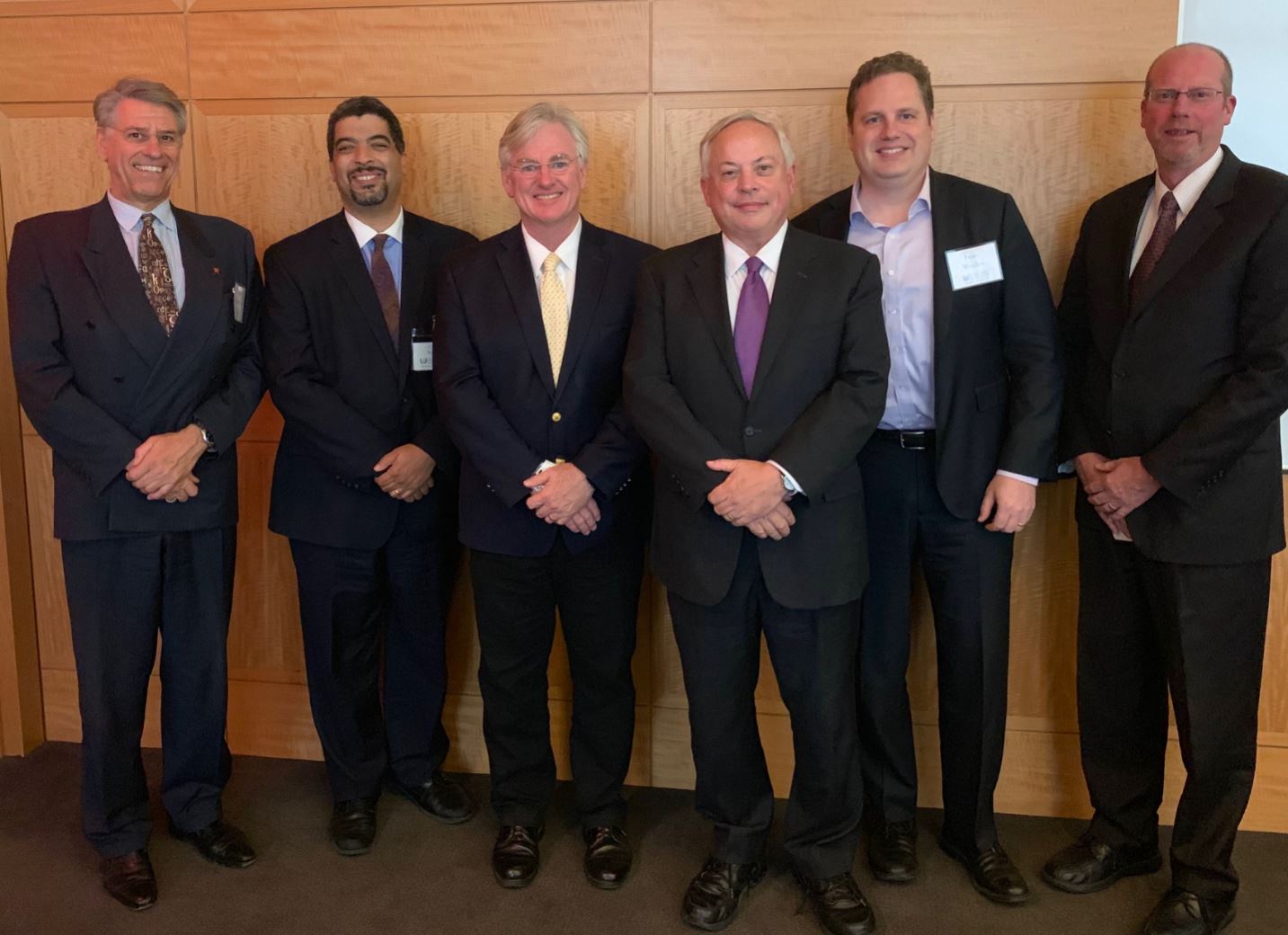 Second photo is of the Woomera Core Experts who attended the Conference and were involved in the Military Space activities panel.

This entry was posted in Impact and tagged Research Unit on Military Law and Ethics (RUMLAE), RUMLAE, Space law. Bookmark the permalink.