Last week, two researchers from Research Unit on Military Law and Ethics, Kellie Toole and Elaine Waddell, presented at the Global Alliance Conference on Post-Traumatic Stress. They discussed their preliminary findings on why ex-service men are in prison at twice the rate of the general population.

On their return, we asked them to share some of those findings and explain how their research can help.

Kellie starts by explaining the background of this research, ‘the media often tells a hero/victim/villain story that ex-service men commit crimes as a direct result of trauma experienced in the military”.

In their pursuit of a better, more informed story, Kellie and Elaine have so far spoken to 12 ex-service men in South Australian prisons about their childhoods, reasons for joining the military, experiences in the military, transitioning back into civilian life, and why they are in prison.

In order to disprove the stereotype or dispel myths surrounding the subject, it was important to recognise the fact that many aspects of someone’s life – service men included – could ultimately impact on their decisions later on, and in reality, it would be difficult to discern one single cause.

During their research gathering, Kellie and Elaine found that there is no direct connection between service and offending, but men who have difficult childhoods and poor social connections often join the military to find respect, discipline, purpose and camaraderie.

Once they are discharged from the military, they can be overwhelmed by the combined effects of their childhood trauma, military experiences and the challenges of re-entering civilian life, which can result in them committing serious criminal offending.

Find out more about the Research Unit on Military Law and Ethics here.

If you’re experiencing post-traumatic stress, you can contact Beyond Blue for immediate support. 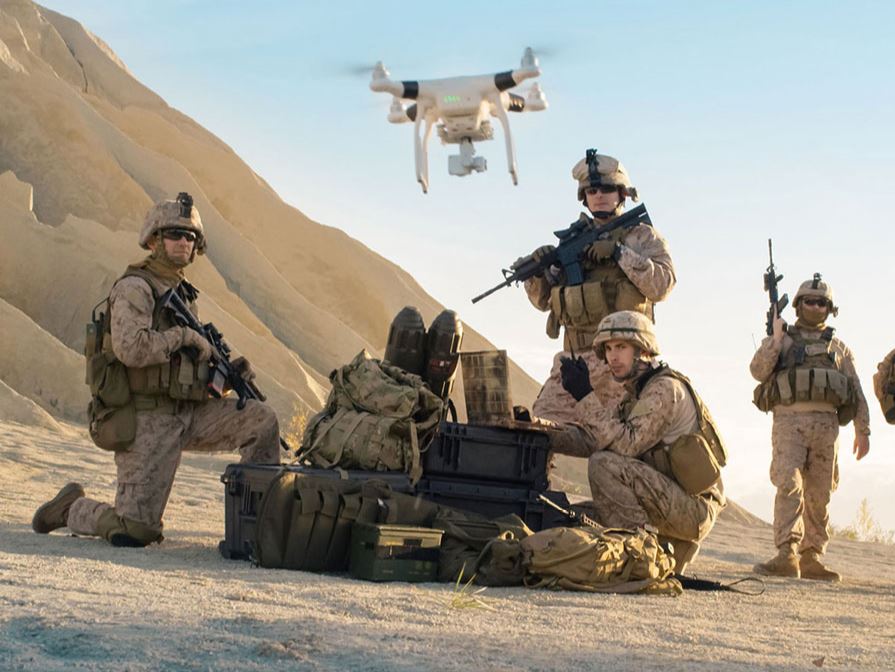