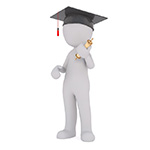 An earlier proposal, along similar lines, was included as a part of the 2017 Higher Education Reform Package (see our previous blog post). The Government has indicated that it will not proceed with the legislative proposals from the 2017-18 budget.

The new approach is similar to the 2017 Reform Package in that it accelerates the commencement of loan repayments. In addition, the new proposal sets a limit on the amount students can borrow over their lifetime.

The key changes include:

*The Senate Education and Employment Committee recommended that rather than a lifetime limit on HELP loans, there be a cap on outstanding debt instead. The Student Loan Sustainability Bill passed through the House of Representatives on 27 March 2018 with amendments. The bill will now need to be passed by the Senate.

If passed through both houses of Parliament, there will be changes to:

When introducing the Bill to the House of Representatives, the Assistant Minister for Vocational Education and Skills observed the outstanding HELP debt was $55.4 billion. 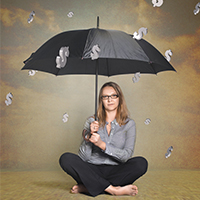 Loan thresholds set and capped: Changes to the Higher Education Loan Program from 2019

Legislative changes to the Higher Education Loan Program (HELP) were agreed by the Australian Parliament on 14 August 2018. These changes will affect the amount students can borrow under the HELP loan scheme, and the way loans provided for Commonwealth supported students places are repaid across the working life of their recipients. New HELP repayment […] 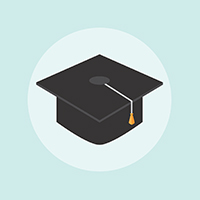 The 2017 Higher Ed Budget: what you need to know

The Australian Government has announced a number of reforms to the higher education sector which will impact both universities and students. Amendments to the Higher Education Support Act, introduced to Parliament on 11 May 2017, aim to deliver value for money for taxpayers by increasing transparency, sustainability and support for students.