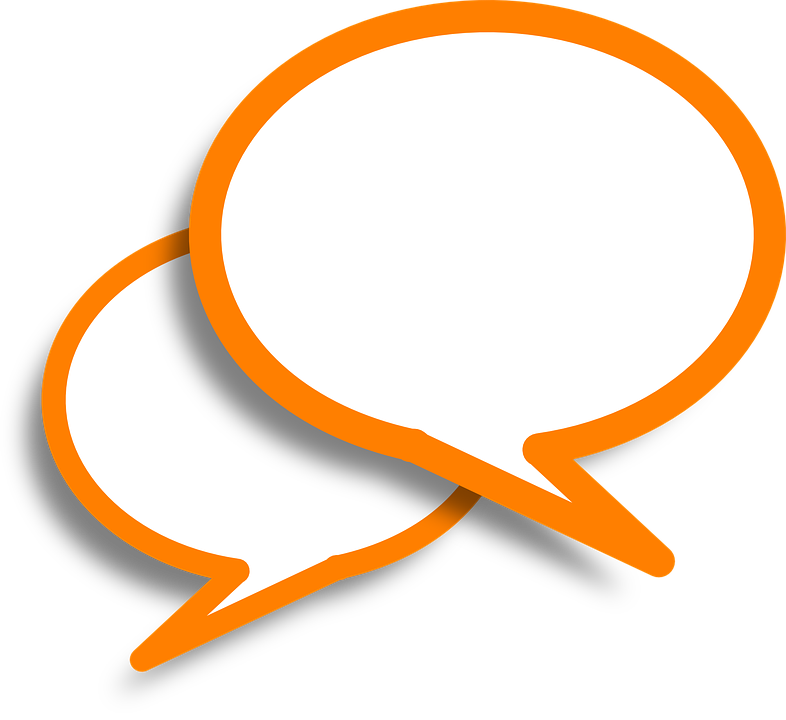 Academic freedom and freedom of speech are a part of laws regulating the higher education sector and academic activities.

In March 2021, the Australian Parliament amended the Higher Education Support Act 2003 (Cth) (the HESA) to specify that one of the specific purposes of the higher education sector is “the promotion and protection of freedom of speech and academic freedom”.

The HESA now includes this definition of academic freedom:

The HESA allows the Federal Government to allocate public funds to support higher education providers and to set various operating standards which funding recipients are expected to meet.

The University recognises, supports and fosters an environment of intellectual freedom, including freedom of speech, as set out in the Academic Freedom Policy and Freedom of Speech Charter.

The purpose of defamation law is to provide effective and fair legal remedies to those who consider that their reputations have been harmed by the publication of defamatory information. From time to time, this may involve academic publications or public statements by or about individual academics.

In late 2020, the South Australian Parliament approved amendments to the Defamation Act 2005 (SA) to address the social and technological changes that have transformed the way information is published. From 1 July 2021, the amendments will:

Academics subject to defamation claims will be able to rely on improved public interest defences under the amended Act.

Scientific or academic information published in peer-reviewed scientific or academic journals will be specifically protected under the amended Act. For a defamation claim to be successful, it must be proved that the publication was not subject to rigorous and independent review and was not done with the intent of informing the public or advancing education and knowledge.

This article was updated on 24 May 2021 following proclamation of the Defamation (Miscellaneous) Amendment Act 2020.