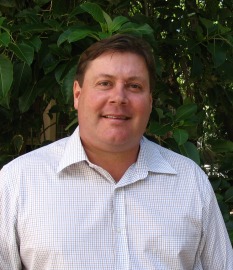 Professor Chris Daniels will examine the environment (climate, geography, biodiversity) and lifestyle enjoyed by Adelaideans. He will highlight the environmental conditions that can impact our community, such as drought, fire and food security, and discuss how, and to what extent, we can sustainably manage continued population growth.

Chris has always had an abiding interest in reptiles, particularly lizards, and is a passionate communicator to the general community, about science and the environment. Chris has held regular sessions on 891 ABC Radio and from this relationship, he conducted field trips with ABC listeners “into the backyard” and has run “Operation” surveys over the past 4 years. He won the South Australian Premier’s Science award for communication and education excellence in 2007 and received the medal for his contributions to natural history and conservation from the Field Naturalists Society of South Australia in 2010.

Bookings by Thursday 15 August to:
robina.weir@adelaide.edu.au