Political Extremism and Radicalism in the Twentieth Century is a compilation of rare and unique archival collections covering a wide range of fringe political movements. It has been sourced from distinguished libraries and archives across the world but also premiers some previously hidden treasure troves.
With an extensive scope of content focused on political extremism and […]

Comments Off on Trial: Political Extremism & Radicalism in the twentieth century

Basilica Online is a fully-searchable online edition of the 17 volumes of the Basilica text and its scholia, as edited between 1945 and 1988 by H.J. Scheltema, D. Holwerda, and N. van der Wal. The Basilica is the single-most important source for Byzantine law throughout the period of the Byzantine empire, and is a major source for Byzantine studies more […]

Comments Off on Trial: Basilica Online

Energy Online is a series of books published by De Gruyter that offer a comprehensive coverage of Energy topics relating to science, architecture, economics, and politics. This Online Reference includes more than 1,500 entries and updates annually with more than 200 entries supplying state-of-the-art research results.
Content is classified into categories for easy searchability: Conventional Energy, Economics and […]

Comments Off on Trial: Energy Online

Trial access is now available for the Foreign Broadcast Information Service (FBIS) Daily Reports, 1941–1996. This database contains an archive of 20th Century news from around the world, global views on United States foreign and domestic policy after World War II, and also covers the Cold War, China, the Middle East, Latin America, the Soviet Union, and […]

The Nineteenth-Century America Drama database holds more than 4700 plays published in the United States during the 1800s and includes a wide variety of works such as historical plays, melodramas, political satires, minstrel shows, comic operas, musical extravaganzas, parlor entertainments, adaptations of novels, and many others.
This unique and authoritative collection of America’s most popular entertainment form […]

Published in four parts due to the extensive content, Territorial Papers of the United States, 1764-1953, covers the official history of every American territory before it became an American state, sourced from the National Archives of the United States. Included are formative territorial years recorded in primary source documents, many of which are hand-written, that include official […]

Comments Off on Trial: Territorial Papers of the United States, 1764-1953

Mid-Year Break begins this week and Library Hours are changing.
From the 2nd of July, to the 23rd of July Barr Smith Library Hours will be 8 am to 6 pm Monday to Friday.
On the weekends the library collection will be closed, with the level 3 areas open for use with card access.
Once second semester begins, […] 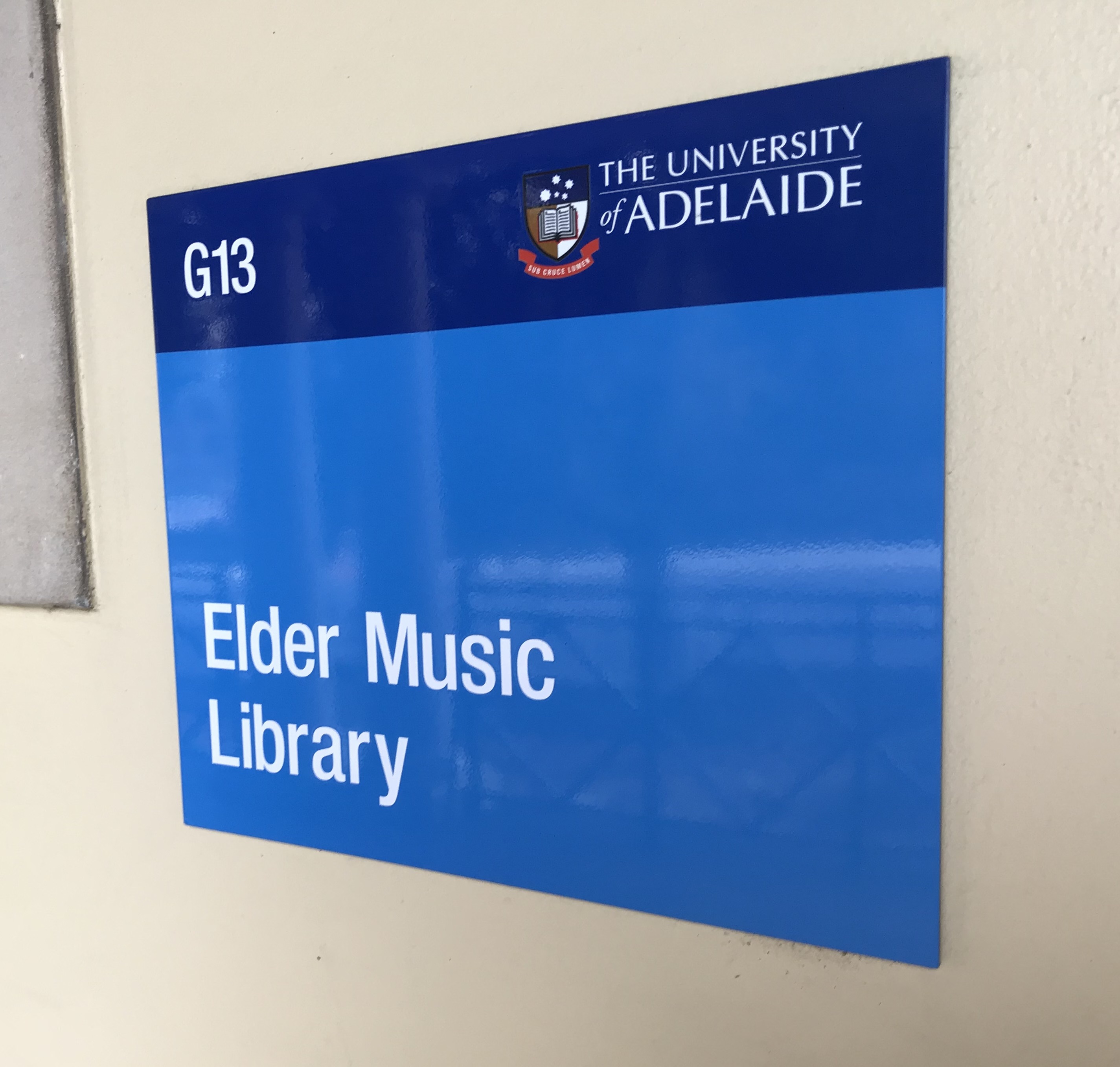 Today the Elder Music Library, located in the Hartley Building, will close its doors for the last time at 5:00 pm. The Music Collection will then re-open on Level 1 of the Barr Smith Library on Monday 23 July – just in time for the beginning of Semester 2.
The Music Collection is one of the […] 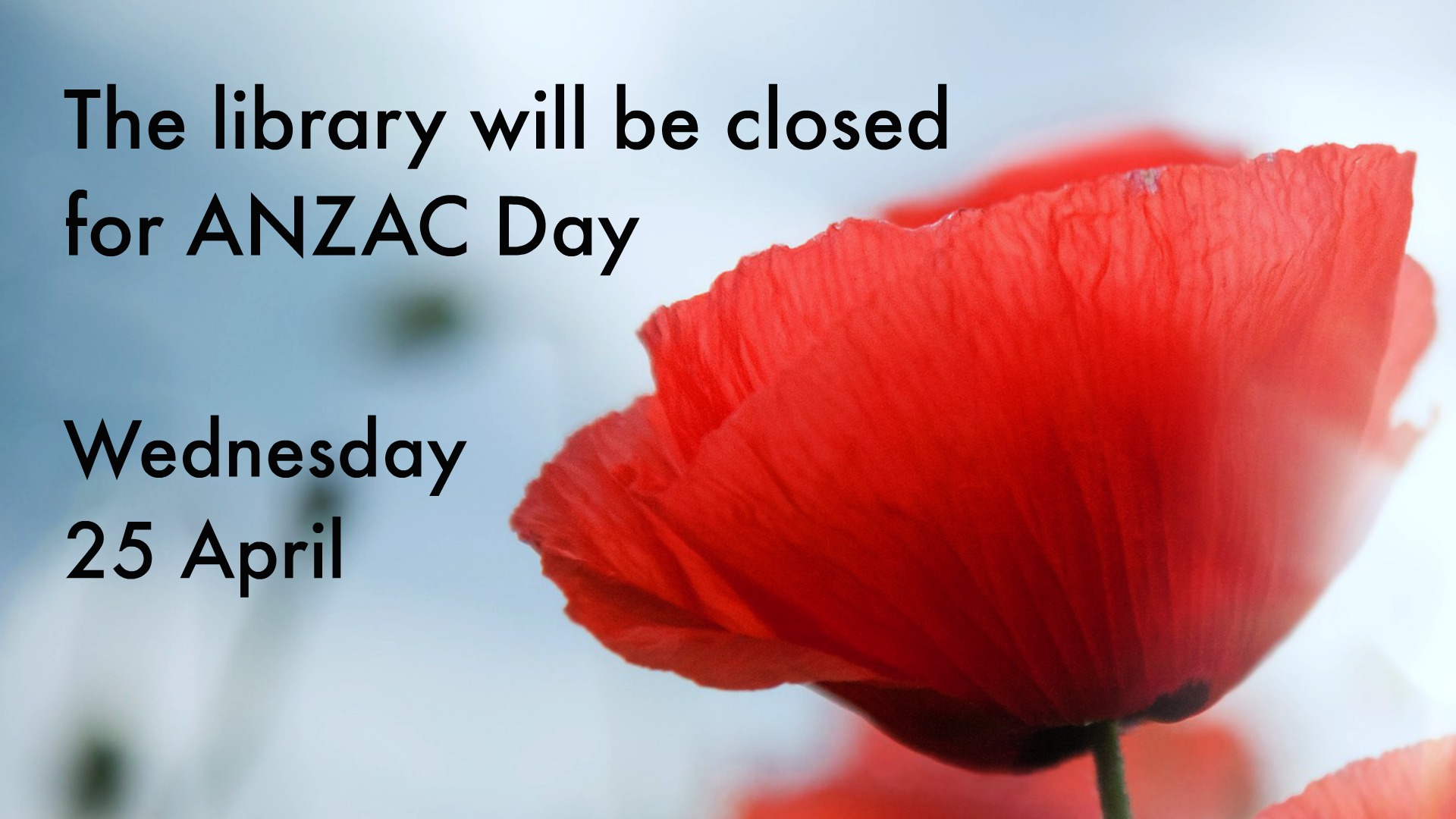 All University Libraries will be closed for ANZAC Day on Wednesday the 25th of April.
This includes,


All normal hours and services will resume on the 26th of April.

Comments Off on ANZAC Day Closure