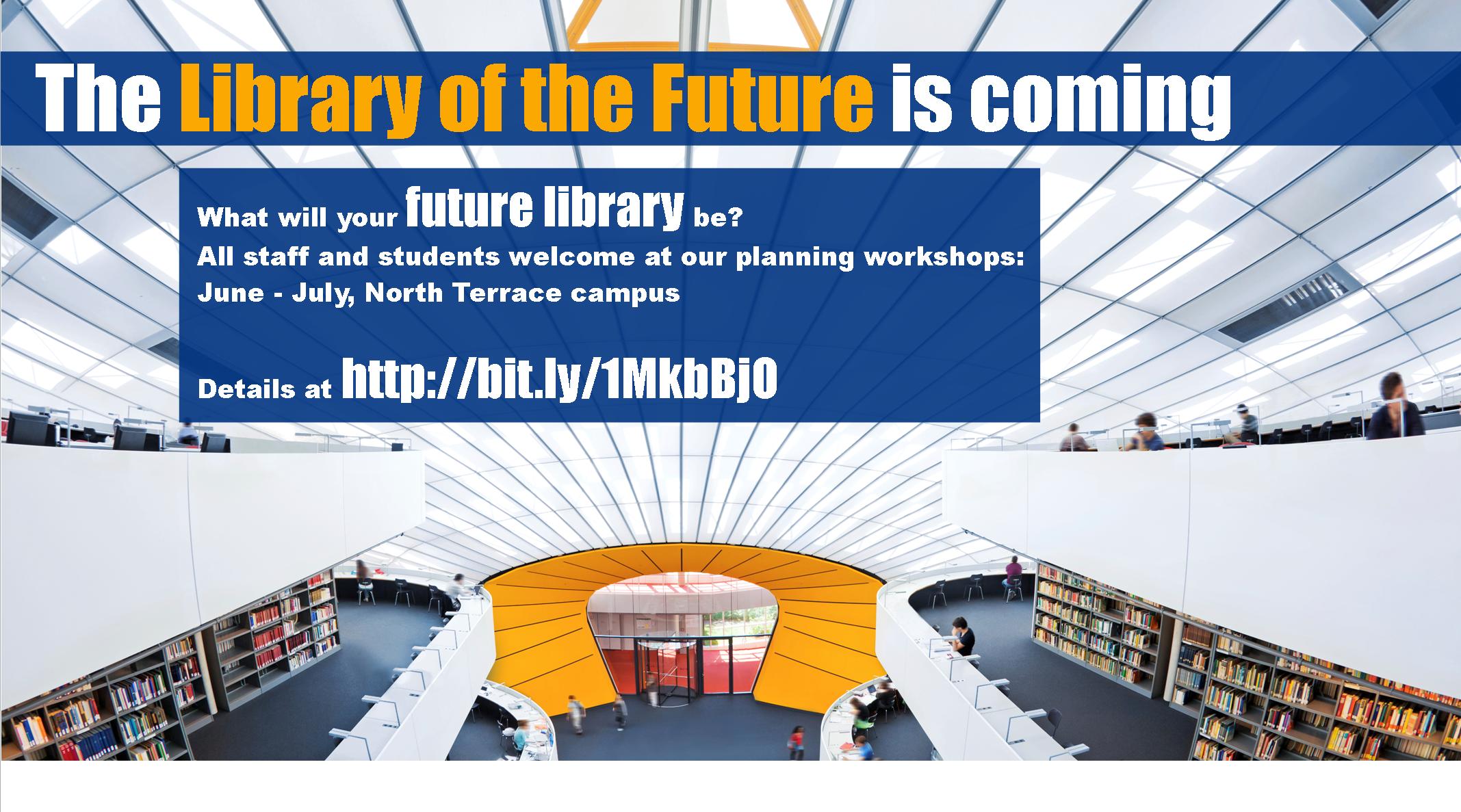 Library of the Future workshops

Are you interested in the future of our University Libraries? The University is planning now for the evolution of our library services over the next 20 years. Come along to one of a series of workshops held at North Terrace campus during June and July and be a part of this important planning work. All […]

Comments Off on Library of the Future workshops

Library Survey: go in the draw to win an iPad Mini 3!

There’s an iPad Mini 3 on offer. And we think it has your name on it! Take the survey here: http://bit.ly/1ddO1tU.

Comments Off on Library Survey: go in the draw to win an iPad Mini 3! 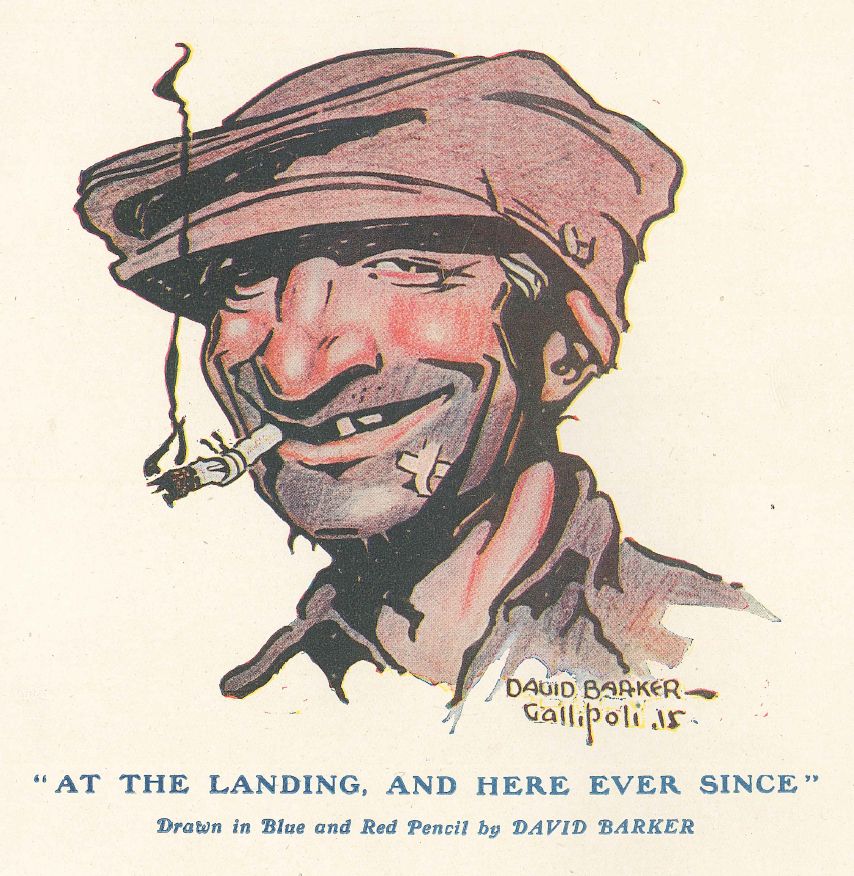 A Pencil in Every Knapsack: Digger Poetry of WWI

In the nine months of the campaign almost half a million Allied troops were deployed at Gallipoli, many of them decimated by death, disease and injury.
The Anzac legend forged from the deeds of Australian soldiers at Gallipoli signified for many the birth of Australian nationalism.  In the public imagination the idealised Anzac soldier was fearless, […]

Comments Off on A Pencil in Every Knapsack: Digger Poetry of WWI