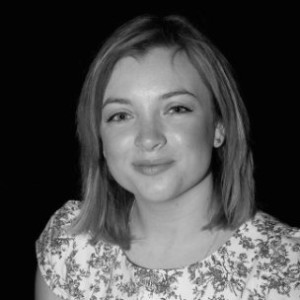 The Centre is extremely pleased to announce that FFCMH Honours student, Ms Amber Lawson has been selected for the recent Graduate intake by the Australian Bureau of Statistics (ABS). Amber wiIl be working in the Population and Social Statistics Division of the ABS which is based in Canberra and starts in this exciting new role in February 2016.  Congratulations Amber.

Amber is a FFCMH Honours Scholarship holder and is being supervised by Professor Gary Wittert and Professor Deborah Turnbull.  Her Honours project, presented at the July Men’s Health Research Seminar, is investigating health services utilisation by men. Amber is grateful for the training and mentoring she has received from the Centre, which she believes was key to her success in being offered the ABS position.