Posted on September 1, 2015 by Jessica Douglas 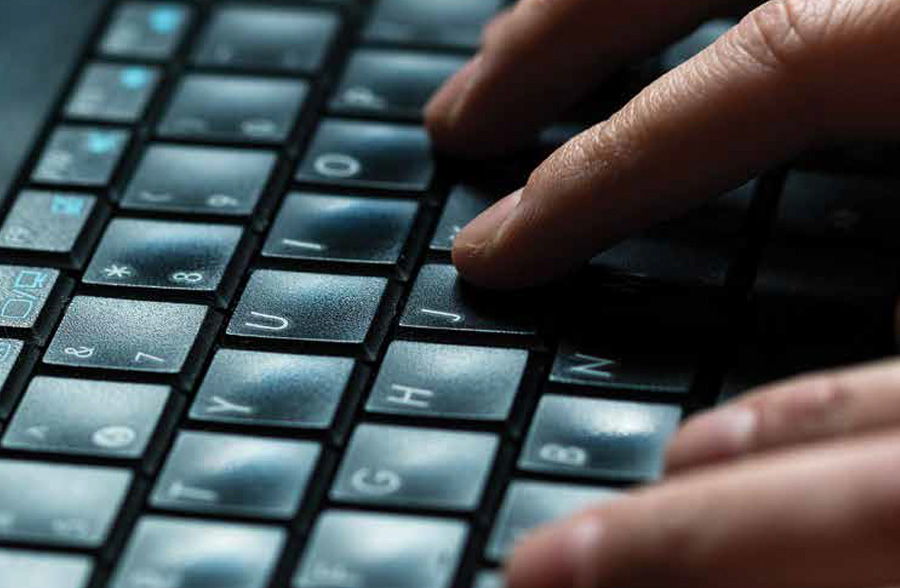 The Defence Science and Technology Organisation (DSTO) has brought together some of the state’s leading computer experts to solve key challenges in defence system design. The University of Adelaide’s School of Computer Science, together with the Defence Systems Innovation Centre, has developed a complete System Execution Modelling (SEM) laboratory environment for the analysis of submarine combat systems. This collaboration will lead to major improvements in system performance and design, which in turn will keep the Australian defence forces at the forefront of technological advances.

According to DSTO computer systems engineer Gavin Puddy, it’s common within defence sectors to require system life cycles to extend far beyond those of similar civilian systems. “Also known as mission-critical systems, these types of systems continue to grow in complexity and cost as business owners seek continual capability improvements to satisfy operational requirements over these long life cycles,” he said.

A submarine combat system is one such example of a long-lived mission critical system. Its primary purpose is to develop a situational awareness of its environment through the use of sensors, identification of threats and to affect its environment as required. There are extra costs and complexities introduced because submarine combat systems operate within a constrained computing environment. “The ability to easily add more computing resources to resolve performance issues is not possible, as this may impact the overall platform,” Gavin said. “As a result, there is a strong desire to understand system performances as early as possible within the development and evolution cycles.”

The current project uses model-driven engineering and development techniques, computational workload emulation modelling and the ability to deploy onto actual system infrastructure, as dictated by the system design. This gives a detailed insight into such things as integration, interfacing and timing performances. “It will also be able to provide insight into system space, weight and power requirements and provide insight into the margins of each,” Gavin said. “All of which are important performance indicators when designing and evolving computing resource-constrained systems.”

Gavin said the collaboration, which has been running for several years, has given system developers insight into the behaviour of the non-functional aspects of a system design early within the development life cycle. “Furthermore, its ability to conduct system testing during the conceptual design phase enables risks to be identified, managed and retired much earlier than traditional methods,” he said. This project has led to a strong working relationship between the partners, as well as fostering an international working relationship. It has laid the foundation for further research of early analysis into real-time and embedded system performances and other related system design aspects, as well as delivering an initial analysis environment that could start to provide support and insight for defence projects.

The next step of the project is to introduce improved modelling techniques and definitions, as well as new runtime and analysis capabilities, and look to provide insight into the system-of-system design and development space. It is through innovative collaborations such as this that our defence forces continue to successfully operate in a highly technical world.