An ally emerges in the east

Posted on September 10, 2015 by Jessica Douglas 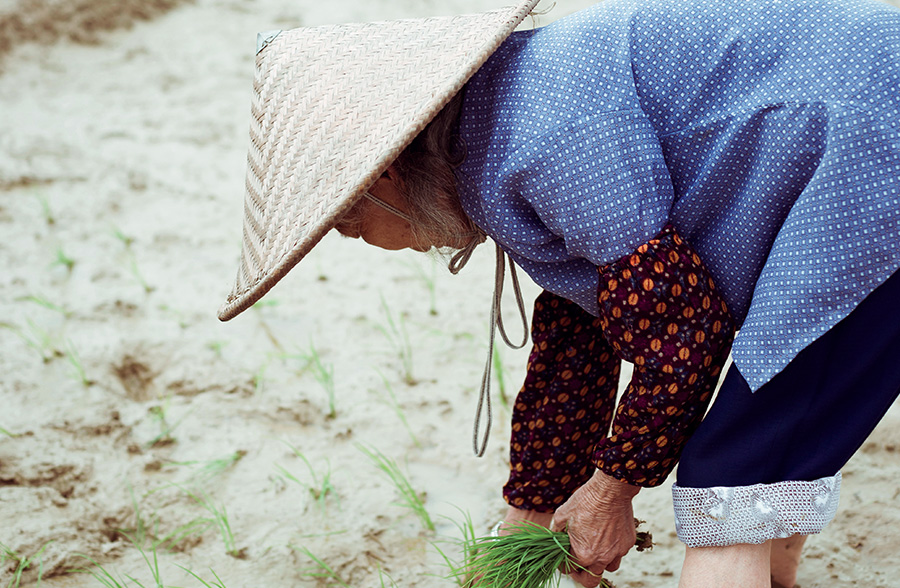 As the world’s most populous nation and second largest economy, China is undoubtedly a key player in all world affairs, and the importance of Australia’s political and economic relationship with the Asian power is well documented. Less often considered, though also of enormous value, are our educational and research ties.

The University of Adelaide was delighted to play a part in strengthening these ties recently, by entering into a formal partnership with Shanghai Jiao Tong University, one of China’s oldest and most prestigious universities, with the agreed objective of seeking to improve the agriculture and health of both countries.

“We’ve now set the framework for the development of a vibrant new relationship that promises significant benefits for the communities of China and Australia,” said University of Adelaide Vice-Chancellor and President Professor Warren Bebbington.

The universities have begun working together on joint research programs in four major areas: agriculture and wine, land and water, food safety and quality, and health and nutrition. Each program will also include the development of new technologies and their commercialisation, in turn creating further trade opportunities.

According to Professor Bebbington, the two institutions are ideal partners for such initiatives. “Shanghai Jiao Tong is a member of the distinguished C9 League of research-intensive Chinese universities – an equivalent of Australia’s Group of 8, to which Adelaide belongs,” he said. “We also have mutual research interests and complementary capabilities.”
The universities are also collaborating within teaching programs, postgraduate training, infrastructure development and academic staff exchange, and are establishing a new joint research centre in Adelaide.

A significant figure in the development of this relationship has been Professor Dabing Zhang, an international authority in plant science who divides his time between Shanghai Jiao Tong and Adelaide’s highly regarded Waite campus. Professor Zhang was appointed to the joint professorial position in 2014, in recognition of his tireless efforts to strengthen the universities’ engagement.

“It was Professor Zhang who first championed the creation of a joint master’s degree between Shanghai Jiao Tong and Adelaide,” said Professor Bebbington. “It’s also in large part due to him that our relationship has progressed so effectively in a relatively short period of time. We’re honoured to have him with us.”

Professor Zhang’s personal research focus is into the key issues surrounding food security, including the generation of more environmentally resilient and productive crops. “We’re hopeful of attracting additional funding for this and other joint ‘smart agriculture’ research,” said Professor Bebbington. “After all, producing sufficient safe and nutritious food is fundamental to ensuring a healthy population, clean environment and strong economy for both countries.”