Posted on September 18, 2015 by Jessica Douglas 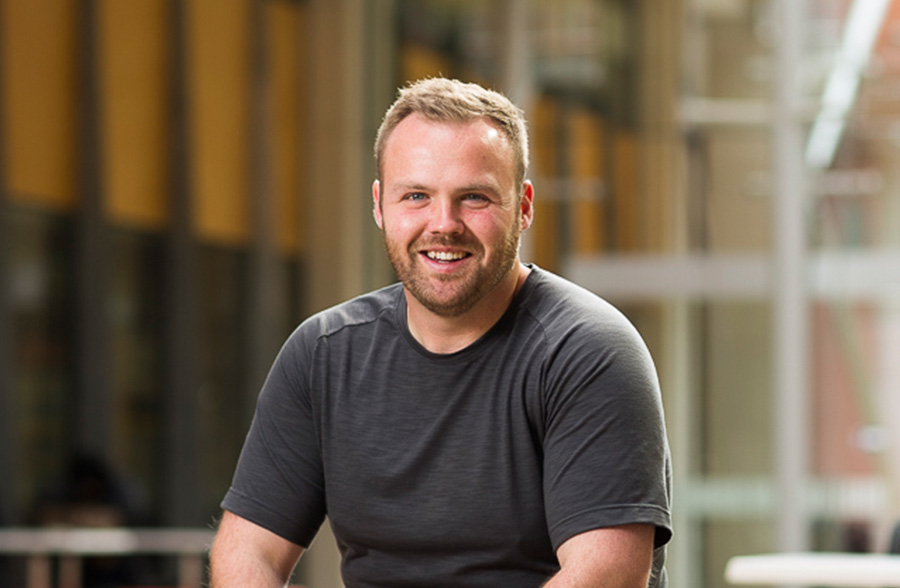 Alexander Robson’s research involves analysis of the subsurface geology in the Ceduna Sub-Basin (Great Australian Bight), to understand how it evolved through geological time, forming its present-day geometry.

Alexander obtained a Bachelor of Science (first class honours) at the University of Adelaide’s Australian School of Petroleum. Through his undergraduate study, he developed an understanding of the impact that this research could have on the Australian economy. Ultimately, his research has the potential to uncover oil and gas accumulations, which are steadily becoming harder to find.

With the help of research such as Alexander’s, frontier Australian basins have a better chance of being identified for petroleum prospectivity, which may help uncover new Australian petroleum fields.

For Alexander, it was an obvious choice to start exploring the Ceduna Sub-Basin, which has seen increasing interest from major oil and gas companies from around the world, including BP, Statoil, Chevron, Murphy Oil and Australia’s Santos.

Alexander is a big believer in the power of networking with fellow researchers and industry. “Keeping a close relationship with industry is vital in this type of research,” he says, “in order to generate new ideas and ultimately push future exploration in Australia’s frontier petroleum basins.”

He is due to complete his PhD in 2016 and has already signed a contract with Australia’s largest energy company.