Taking up the fight against meningococcal B 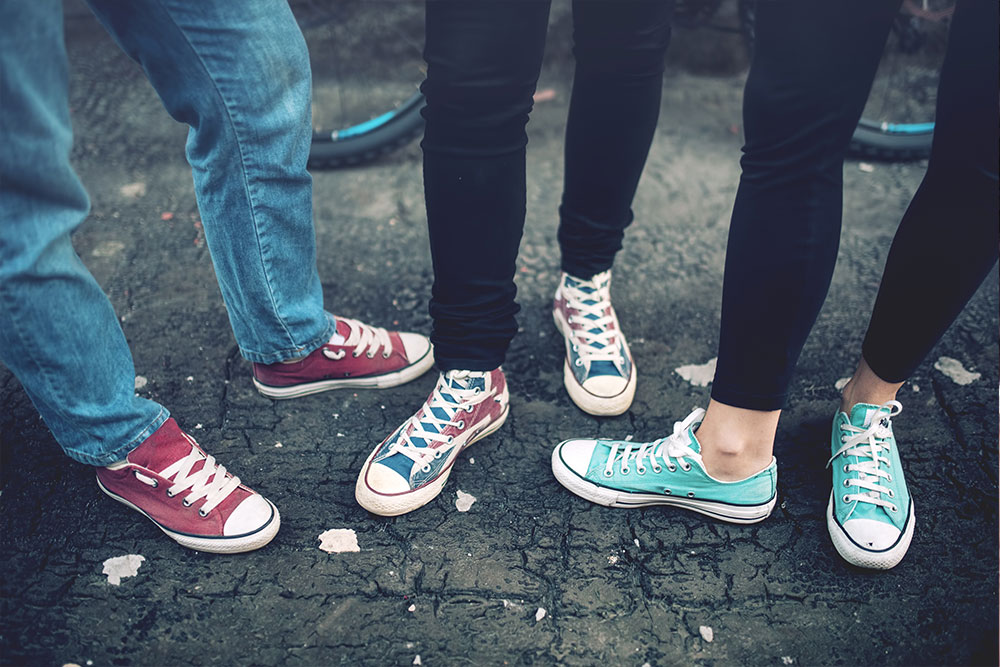 A landmark University of Adelaide-led research study into the possible additional benefits of a meningococcal B vaccine in reducing the disease’s spread among adolescents could result in it being re-considered for funding in Australia and overseas.

Often striking with frightening speed and consequences, meningococcal disease is an acute bacterial infection exhibiting symptoms of septicaemia (blood poisoning), meningitis or both. It appears without warning, predominantly among infants and adolescents, and—even with rapid treatment—can cause death in a matter of hours.

Currently, 5-10 per cent of meningococcal cases in Australia reach this tragic conclusion. Another -20-40 per cent cause permanent disability, including lost limbs, fingers and toes, sight and hearing problems, chronic headaches and learning difficulties.

Clearly, prevention is vital, and particularly for the meningococcal B strain, which accounts for around 80 per cent of cases in South Australia. Yet, despite a B-strain vaccination existing, a lack of evidence regarding its ability to reduce transmission of the disease has prevented it being re -considered for inclusion on  the National Immunisation Program.

Thanks to a major University of Adelaide-led study now underway, however, this critical research gap will soon be filled. Called B Part of It, the project will involve up to 60,000 eligible South Australian teenagers and young adults from years 10, 11 and 12 being offered free vaccinations against meningococcal B during 2017, with follow-up throat swabs collected this year and next.

According to project leader Professor Helen Marshall, Deputy Director of the Robinson Research Institute and the Director of the Vaccinology and Immunology Research Trials Unit at the Women’s and Children’s Hospital, it’s an important step happening at the right time and place.

“South Australia has had the highest rate of meningococcal disease in the country since 2012, with most cases in adolescents,” she says. “It’s vital we undertake this study to determine whether the meningococcal B vaccine can reduce the spread of the meningococcus bacteria in this group and protect those not immune.”

Conducted by the University in partnership with SA Health, and with the approval of the Women’s and Children’s Health Network Human Research Ethics Committee, the project has received the state government’s full and vocal support.

“In South Australia, we’ve seen the devastating consequences of meningococcal disease—and particularly the B strain—too many times,” says Minister for Health Jack Snelling. “So studies like these are critical in trying to tackle the disease.”

B Part of It is funded by pharmaceutical company GlaxoSmithKline, makers of the meningococcal B vaccine.