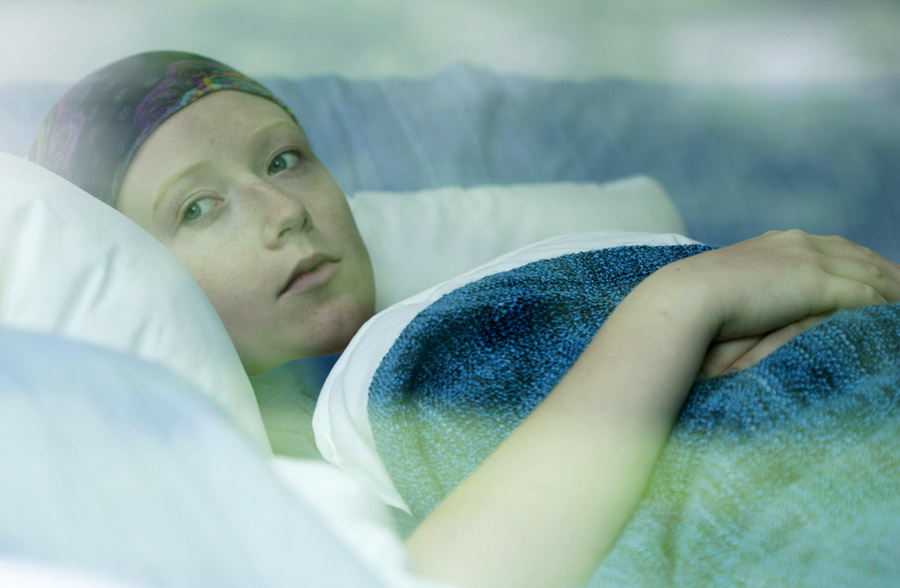 Being diagnosed with cancer, one of the world’s most enduring and undiscriminating killers, is distressing enough. But making it a doubly cruel blow is the fact that undergoing one of its most effective treatments, chemotherapy, can itself be utterly debilitating, and even life threatening.

Worldwide, anywhere from 60-80% of patients treated, depending on the dosage and type of chemotherapy used, experience discomforting side-effects such as diarrhoea, heightened pain sensitivity and, in some cases, sepsis, a potentially fatal immune system response.

Thanks to researchers in the University of Adelaide’s School of Medical Sciences, however, those numbers appear set to drastically improve. Led by PhD student and Channel 9 Young Achiever Award winner for 2016 in Science and Technology Hannah Wardill, the team has identified a single immune receptor as the likely common trigger for two major sources of chemo-related symptoms.

“Our research has focused on the immune receptor known as Toll-Like receptor 4 (TLR4),” says Ms Wardill, “which has been implicated not only in the development of gastrointestinal symptoms, but also appears to control people’s sensitivity to pain.”

According to Ms Wardill, TLR4 sets up an inflammatory response in the gut that is exacerbated by chemotherapy. “By knocking out the TLR4 receptor in our test animals, we saw improvements across all key markers of gut toxicity, as well as signs of reduced pain.

“This is the first time a tangible link has been identified between gastrointestinal and neurological toxicity following chemotherapy, and further highlights the communication that exists between the brain and the gut.”

Greatly encouraged by these findings, first published in 2015 in the respected journal Cancer Treatment Reviews, Ms Wardill’s team has now turned its attention to finding ways to safely inhibit TLR4 in human patients.

“We’ve harvested representative intestinal cells and are now testing methods of pharmacologically inhibiting TLR4 in the gut only,” she says. “This specificity of location is very important, because other research has shown that some TLR4 is required in the body in order for chemotherapy to effectively target tumour cells.”

A particularly exciting aspect of this research, adds Ms Wardill, is the potential to not only improve quality of life for cancer patients during chemotherapy treatment, but to indirectly increase the effectiveness of all cancer treatment.

“If we could help patients avoid experiencing diarrhoea and heightened pain as side-effects of chemotherapy, they would consequently avoid the multiple, co-existing health problems that so often arise as a result, allowing oncologists to treat them more effectively.

“It would be a fantastic step forward for millions of people all over the world.”