Laws for the final frontier 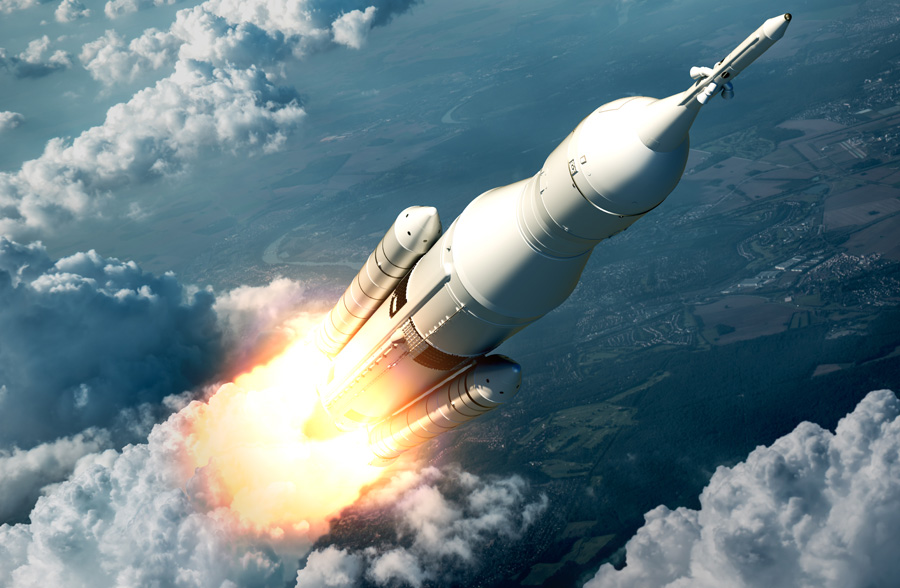 War in space, once confined to sci-fi fiction, is now a real threat to the safety of life on Earth. But a University of Adelaide legal expert has joined a research consortium, tasked at developing a new set of laws which will be sanctioned for the final frontier.

Associate Professor Dale Stephens, CSM, Director of the University of Adelaide’s Research Unit on Military Law and Ethics, and a Naval Captain, is working alongside colleagues at Canada’s McGill University to develop the first Manual on International Law Applicable to Military Uses of Outer Space.

Associate Professor Stephens has been appointed Editor in Chief of the publication and will oversee the research work of about 50 international legal experts who will contribute to the Manual.

The project is expected to help shape the world’s thinking about military law, and legal ethics in military uses of space, for decades and centuries to come.

“We all rely on satellites in our everyday lives for banking, the internet and communicating to one another. Any war, or even hostility in space, could see satellites come under attack with devastating consequences for life on Earth.” Associate Professor Stephens said.

“Yet very few laws directly address what military activity is permissible or prohibited in space,” he said. “The interactions between international space law as it currently stands, and the international legal regimes relating to the use of force and international humanitarian law, are insufficiently researched and poorly understood.”

Military operations on Earth are now also relying heavily on space-based assets, including satellites, and military thinking has begun into how to prevent adverse-access to such assets.

“The Manual will clarify the fundamental rules applicable to the military use of outer space, in times of peace, as well as in periods of tension and full-scale armed conflict,” Associate Professor Stephens said.

“Damage to satellites during times of unrest could have crippling effects on military operations as well as key civilian activity,” he said.

Input on the manual will be received from recognised military legal experts and academics from around the world, as well as representatives of the International Committee of the Red Cross, the US Air Force, the NATO Cyber Defence Centre and the Union of Concerned Scientists.

“Our ultimate aim through this project is to contribute to a positive future for humanity  where all space activities are conducted in accordance with a set of widely agreed international laws,” Associate Professor Stephens said.