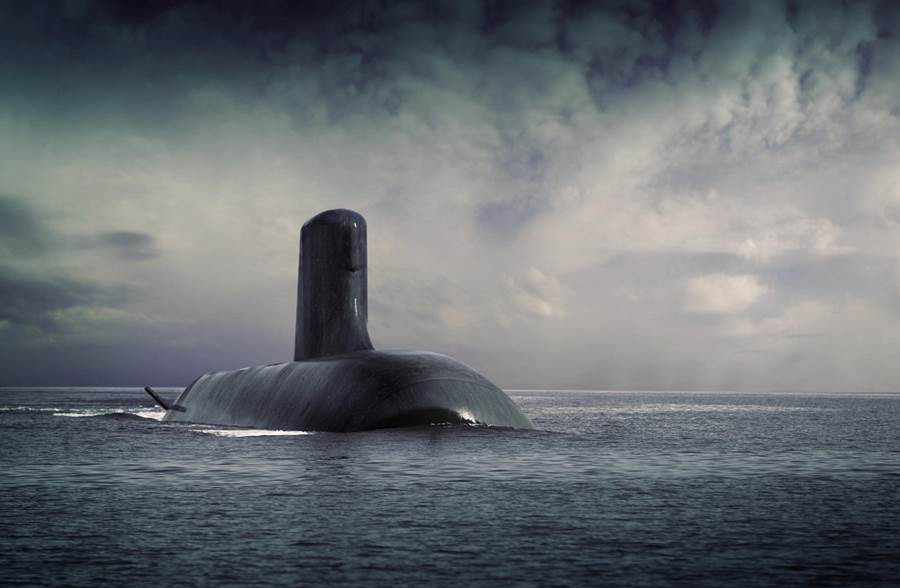 Under the intense pressure of combat, the performance of our defence force’s mission-critical software systems within constrained environments—such as in submarines, aircraft and armoured vehicles—can mean the difference between life and death.

They must not only provide the integrated information and control that personnel require, as they require it, but do so within crucial design limits, including their level of power consumption, and the size, shape and weight of their necessary hardware.

It’s a complex balancing act, particularly when multiple systems need to work seamlessly in the same environment. But thanks to research conducted at the University of Adelaide in collaboration with the Defence Science and Technology Group (DSTG), getting it right is now faster, more efficient and more precise than ever before.

“We’ve developed a software performance modelling environment that extends beyond the modelling and analysis of individual systems, to the evaluation and performance prediction of a large, integrated system of systems (SoS),” says project lead Associate Professor Katrina Falkner, of the University’s School of Computer Science.

Called MEDEA, the environment allows a model of the system in question to be built and deployed onto hardware similar, and sometimes identical, to the real platform’s infrastructure.

“MEDEA allows us to conduct SoS performance tests very early in the design stage, and highlight problems that would traditionally only be found toward the end of projects.”

Using a family of domain-specific modeling languages, MEDEA models the structure and behaviour of all constituent systems—and their interactions—under workloads exceeding those likely to be encountered in operation. These models are then deployed on a realistic, distributed, real-time hardware testbed and executed, with results analysed through a variety of metrics.

“We can also use MEDEA to assess the impact of specific system alterations—like changes to hardware and the location of componentry—on things like space utilisation, weight or real-time performance,” says Katrina.

“This helps us understand systems’ limits, and ensures defence personnel will have all the information they need, when they need it.”

Although developed with defence in mind, the MEDEA environment also has the potential to model systems from other domains with similar constraints. For example, the School of Computer Science team is collaborating with the University’s Environment Institute to investigate using the technology to better understand unmanned drones’ performance in different conditions.

“That could help us design more efficient and precise, evidence-based conservation management programs for endangered species.”