Putting the brakes on prostate cancer 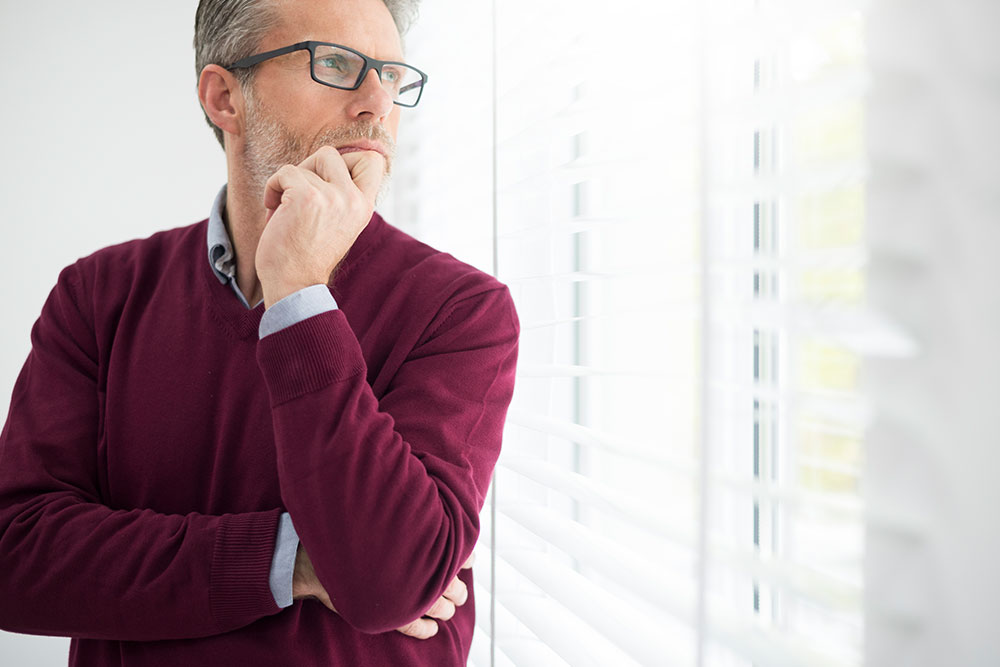 An international research team led by the University of Adelaide has discovered a key factor in the spread of prostate cancer, opening the way to more effective treatment regimes, and potentially saving thousands of lives.

Efforts to raise awarness of the threat posed by prostate cancer in recent years have been well founded. Remarkably for a disease affecting only males, it is the most commonly diagnosed cancer in Australia, accounting for more than a quarter of all new cases annually—over 18,000 last year alone.

Fortunately, prostate cancer’s mortality rate has decreased slightly in recent years. But with over 3,300 deaths still attributed to it in 2016, it continues to have a devastating impact on Australian families and communities. Groundbreaking collaborative research led by the University of Adelaide, however, could soon shift the odds in patients’ favour.

Working with an international team including members from the University of Michigan, Vancouver Prostate Centre, the Mayo Clinic and Johns Hopkins University, researchers at the University of Adelaide Dame Roma Mitchell Cancer Research Laboratories (DRMCRL) have identified a molecule that plays a key role in the spread, or metastasis, of prostate cancer.

According to project leader Dr Luke Selth, a senior research fellow at the DRMCRL and member of the Freemasons Foundation Centre for Men’s Health, this is a valuable breakthrough, as prostate cancers only lead to death after they’ve metastasised.

“We’ve discovered that a molecule called miR-194 promotes the spread of prostate cancer by inhibiting the activity of a protein called SOCS2 that can suppress metastasis,” says Dr Selth.

“This is an important finding, because we had shown previously that we can measure miR-194 in patient’s blood, so it could potentially be used as a test to predict the likelihood of metastasis. Patients with high levels of miR-194 in their blood could receive more urgent and aggressive treatment to reduce the chance of the cancer spreading to other parts of the body.”

“There are currently no therapies that effectively inhibit the spread of prostate cancer. We believe inhibiting miR-194 could reduce rates of metastasis in patients with aggressive disease, and we’re currently testing this idea in the lab—although the development of a drug for miR-194 that could be used in patients is still a long way off.”