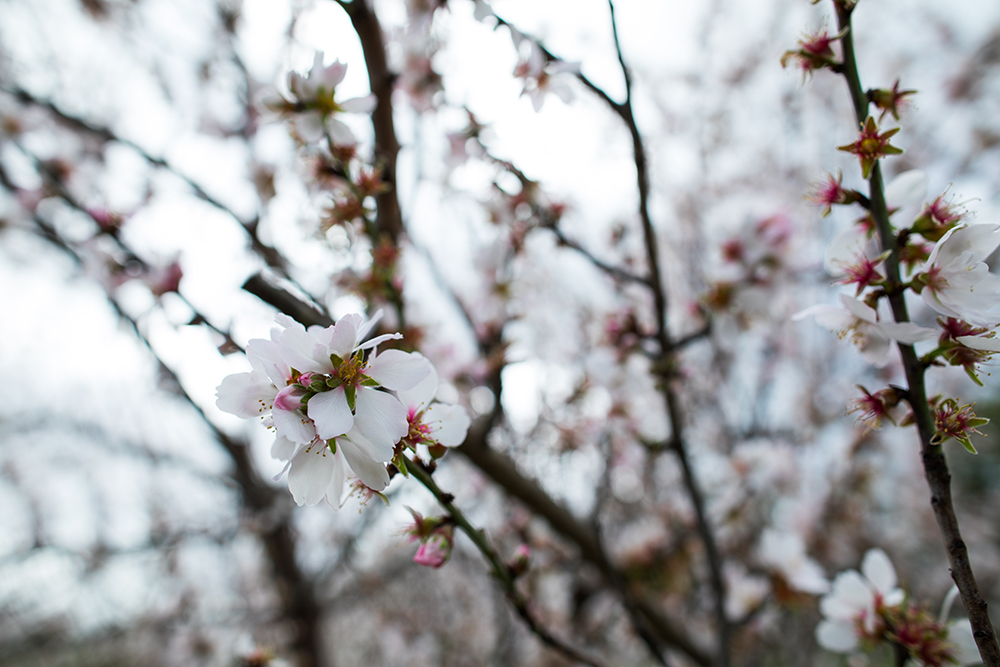 Adelaide researchers are working to arrest a worrying global decline in populations of the insects we rely on to pollinate many of our food crops – and sustain industries worth billions.

Worldwide, one of the most important groups in the primary production “workforce” is under threat. The insects that pollinate many of our crops—bees, flies, butterflies and others—are struggling to survive in farming areas. Widespread clearance of native vegetation has left them with nutritional deficiencies and a lack of nesting opportunities, while pesticides are increasing their vulnerability to disease. Consequently, pollination deficits are commonplace, and farmers are becoming dangerously reliant on the managed hives of a single pollinator, the honey bee.

This presents humanity with a big problem. Economically, the total value of pollination to Australia, for example, including spin-offs, is estimated at A$6 billion per annum. There are also serious implications for employment in the sector, and of course global food supply.

Action, however, is being taken. Recognising the need for a significant local response, the Australian Government last year backed a major collaborative project titled ‘Securing Pollination for More Productive Agriculture: Guidelines for effective pollinator management and stakeholder adoption’ with funding from the Department of Agriculture and Water Resources as part of its Rural R&D for Profit program. Part of the project is to investigate ways of improving conditions for pollinators; and the University of Adelaide is playing a leading role in delivering a sub-project examining the efficiency of crop pollinating insects in Australia.

A research team from the University’s School of Agriculture, Food and Wine is identifying strategies for the revegetation of areas surrounding crops, with the intention of providing the insects much-needed shelter and a more balanced diet. Over the next three years, the team—in consultation with Greening Australia, Trees for Life and O’Connor NRM—will: formulate crop and region-specific advice tailored to the needs of all identified pollinators; provide a cost-benefit analysis of plantings; produce detailed planting guides; and develop a landscape design tool for land managers.

According to lead researcher Dr Katja Hogendoorn, early progress is good. “We’ve already collected preliminary data on the native crop pollinators of apples and pears—14 species of native bees—along with canola and lucerne,” she says.

“Based on that, we’ve been able to identify a range of local native plants they rely on in the landscape, and Trees for Life is now preparing seed mixes for use in demonstration plantings.”

Another key project goal will be to reduce the biosecurity risk posed by the Varroa mite, should it become established in Australia.

“Varroa has decimated wild European honey bee populations overseas, and would likely do the same to our wild populations here,” explains Dr Hogendoorn.

“That could potentially devastate production of our almonds, berries, melon, lucerne seed, apples and pears, which are entirely dependent on pollinators and often do not use managed hives for pollination.

“But Varroa’s impact can be much better controlled in managed hives, and fortunately our native pollinators, like native bees, butterflies and flies, are immune to it. So it’s vital that we enhance our farmers’ ability to sustain these hives and native pollinator populations.”

This entry was posted in Agriculture & Food. Bookmark the permalink.