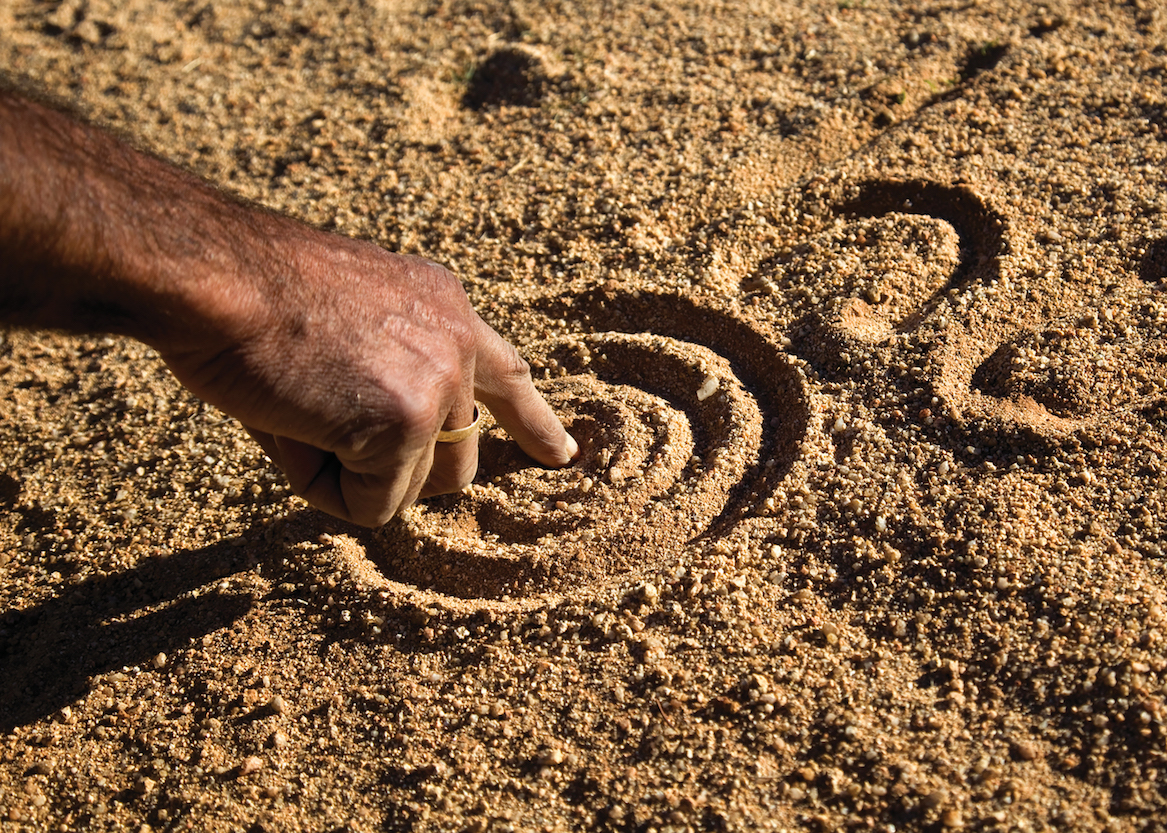 With the University of Adelaide’s help, South Australia’s Barngarla people are speaking their Indigenous language for the first time in half a century. Anecdotally, it’s significantly improving community health and wellbeing; even, for some, restoring the will to live. But what do the numbers say? In a world-first for a language reclamation project, researchers are finding out.

A collaborative team from the University and the South Australian Health and Medical Research Institute (SAHMRI) is quantifying the ongoing Barngarla language revival’s impact on a vast range of medical, psychological and social indicators, with full results expected in 2021.

“Observations worldwide are that language revival offers an undeniable utilitarian benefit,” says Zuckermann. “I’ve seen it reinvigorate individuals who’d lost their cultural autonomy and pride, and restore people’s spirit. Now for the first time in the world we’re seeking to provide empirical evidence of the outcomes that translates to.

“I suspect the Barngarla reclamation could lead to reductions in suicide, hospital admissions, crime… even type 2 diabetes—all of which has the potential to save taxpayers significant sums in medical and mental health services.”

According to Zuckermann, the Barngarla people—based on the Eyre Peninsula, including around Port Augusta, Port Lincoln and Whyalla—didn’t hesitate when he first offered to help reconnect them with their ancestors’ language. “‘We’ve been waiting for you for 50 years!’ they said.”

The community quickly came together to form the Barngarla Language Advisory Committee and worked with Zuckermann to begin translating and teaching the forgotten language—largely using an invaluable Barngarla dictionary written by a Lutheran missionary, named Clamor Wilhelm Schürmann, in 1844.

“Before long I was receiving emails saying things like, ‘It gives me a sense of identity’, ‘I feel better about myself and my family’, ‘Our ancestors are happy’ and ‘It gives me a purpose in life’, which ultimately motivated me to pursue this additional quantitative study.”

The team hopes its findings will incentivise more language reclamation throughout the nation and around the world; and not only for its wellbeing and financial benefits.

“In many cases—particularly here in Australia—language reclamation is also an act of social justice,” adds Zuckermann. “Since English colonisation, 96 per cent of Australia’s Indigenous languages have become ‘sleeping beauties’. That’s one of the highest rates of ‘linguicide’ anywhere in the world.

“With such a sorry record I think it’s only fitting that Australia now lead the way in revivalistics, and give new life to sleeping-beauty languages so future generations can begin healing.”

This entry was posted in Health, Impact stories. Bookmark the permalink.