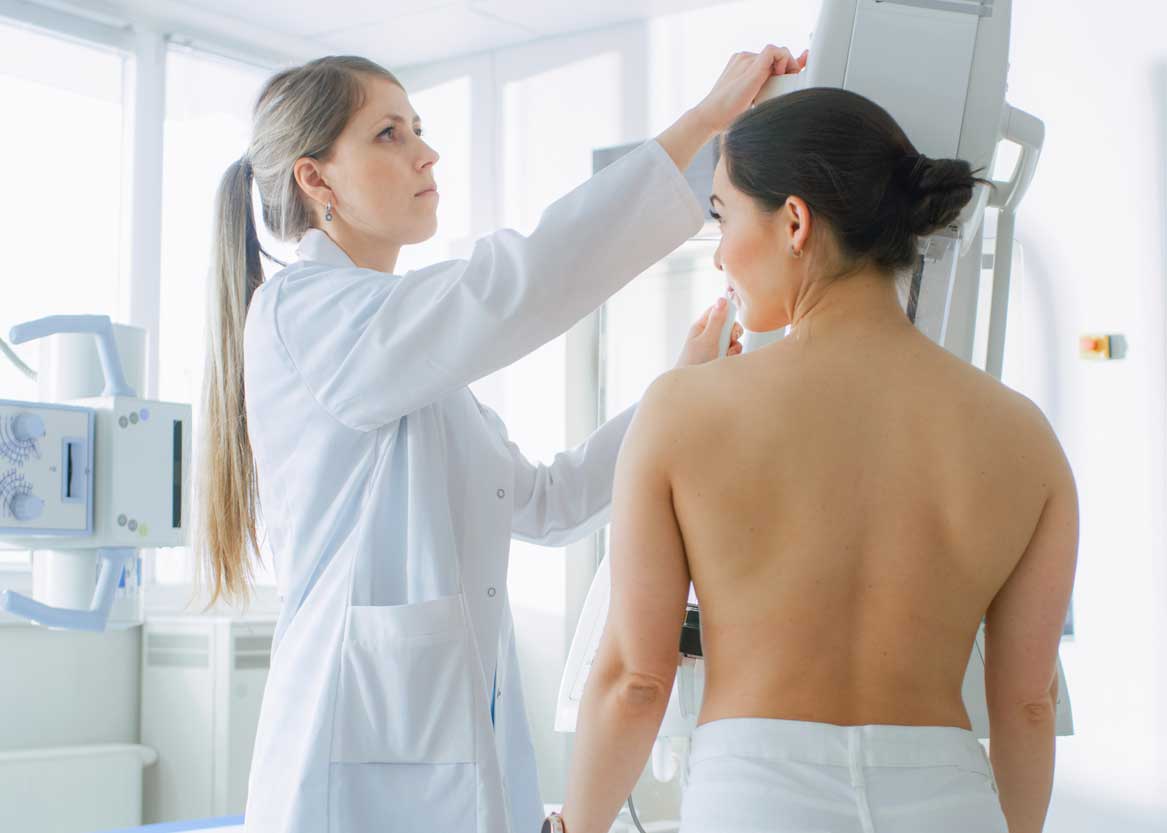 Great progress has been made on breast cancer in recent decades. Five-year survival rates in Australia are up to 91%, while 83% survive beyond 10 years. Yet the disease still claims thousands annually; and treatment often leaves those who do survive with significantly impaired quality of life. Our researchers, however, may just have the answer.

A University of Adelaide team is developing a new breast cancer therapy that not only appears to be effective against the most persistent tumours, but carries no negative side-effects. In fact, it could actually enhance patients’ wellbeing.

“Our initial results are incredibly exciting,” says lead researcher Professor Wayne Tilley. “In pre-clinical trials our treatment has reduced tumour growth at multiple stages of the disease, including endocrine-resistant tumours—those that have become resistant to all current forms of hormone-based therapy.”

Using a novel SARM (selective androgen receptor modifier), the therapy works by preventing the hormone estrogen from “switching on” key genes that trigger rapid cancer cell growth and proliferation. But according to Professor Tilley, that’s only part of the story.

“The SARM also stimulates bone formation and lean muscle development. So rather than patients suffering with standard-treatment side-effects, such as decreasing bone and muscle mass, and long-term osteoporosis, they could actually feel stronger.”

With SARMs’ therapeutic safety already well documented through clinical trials for other applications, the team is hopeful of making rapid progress in the drug’s development. They’re currently collaborating with colleagues from the University of Liverpool in a “window of opportunity” trial, testing the therapy’s impact in previously untreated patients during the short wait between diagnosis and surgery. All going well, the next step would then be full clinical trials.

“We’re also testing the therapy’s effectiveness when combined with certain other standard treatments,” adds Professor Tilley, “and in time we’d even like to explore its suitability as a preventive measure. We’re investigating whether SARMs could additionally be used to reduce breast density, which is a recognised risk factor.

“This could save and improve a lot of lives.”

This entry was posted in Health, Impact stories and tagged breast cancer, Cancer. Bookmark the permalink.