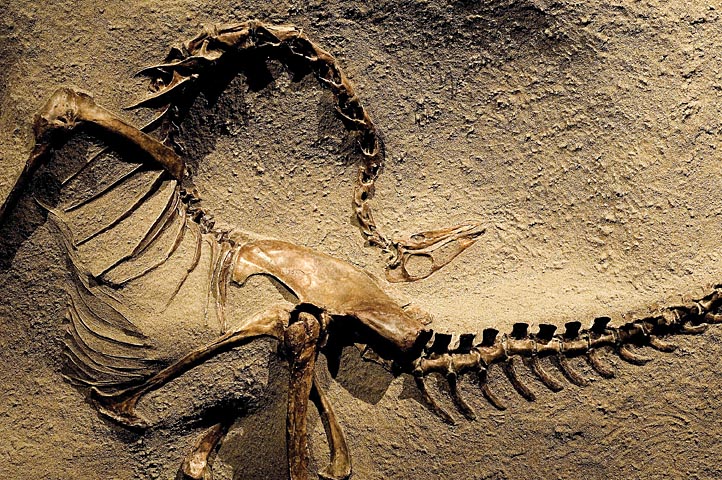 Ancient DNA provides a unique means to observe evolution occurring in real time. By tracking genetic changes in ancient populations from around the world we can examine the effects of major climatic changes on animal and plant populations through time, and compare these to human impacts, as well as other evolutionary phenomena such as volcanic eruptions and meteorites. 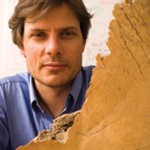 Professor Alan Cooper is a Federation Fellow within the School of Earth and Environmental Sciences, and an expert in the field of ancient DNA and molecular evolution. Originally from New Zealand, his research career has led him from UC Berkeley to Oxford University. His fieldwork involves digging up extinct species from caves or permafrost deposits, or in the backrooms of museums, and has taken him to Hawaii, Madagascar, Patagonia, Siberia and the Yukon Territory.