What use is research in international trade policy and economic development? 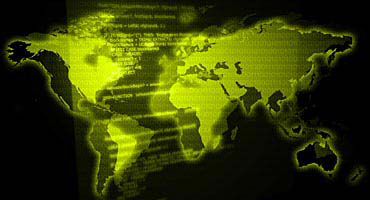 In his presentation on “What use is research on international trade policy and economic development?” Professor Pomfret will discuss the value of supporting research in these areas at an Australian university.

He has acted as adviser to the Australian government and to international organizations. In 1993 he was seconded to the United Nations for a year, acting as adviser on macroeconomic policy to the Asian republics of the former Soviet Union.