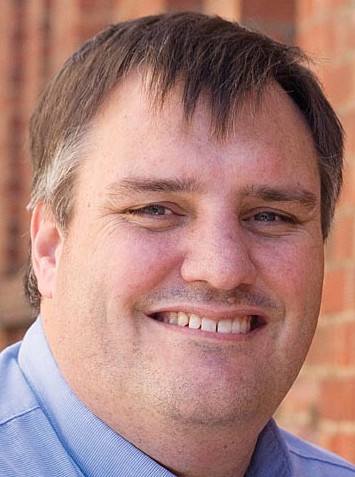 Professor John Williams is a constitutional lawyer and Dean of Adelaide Law School. He has published widely in the areas of public law and Australian legal history.

Professor Williams joined the Adelaide Law School in 1997 as a lecturer having completed his doctorate at the Law Program, Research School of Social Sciences at the Australian National University. Prior to his appointment as Professor in Law in 2006 he was a Reader at the Australian National University (2004-2005) and a Senior Lecturer (1999-2003) and Lecturer (1997-1998) at the Adelaide Law School. He has held visiting positions at the University of Victoria, BC (2007), the University of Cape Town (2001) and was the Menzies Foundation Fellow at Kings College London (2002).

John’s main research interest is public law and in particular Australian constitutional law, The High Court of Australia, comparative constitutional law, federalism and legal history. In recent times he has developed his research to investigate water law and the regulation of the Murray-Darling.  He has held a number of Australian Research Council and national competitive grants.

John is a member of a number of academic and government committees including the National Archives Advisory Council, Vice-President of the Australian Association of Constitutional Law, and the advisory committee of the Adelaide Festival of Ideas and chairs the South Australian Fulbright Committee. He has served as a member of the Advisory Board of the Don Dunstan Foundation and UniBooks Pty Ltd. Since 2009 he has been a consultant to the Good Offices Mission as part of the United Nations peace process in Cyprus.

In 2001 he was awarded a Centenary of Federation Medal.