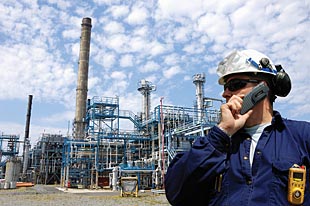 Future energy supply is a major global problem. Although no-one knows exactly when oil production will cease, its days are undoubtedly numbered and its environmental shortcomings well recognised.

Clearly, however, any alternatives that involve extracting resources from the earth will be similarly unsustainable, at best only temporarily deferring the problem. So where does the answer lie?

According to the University of Adelaide’s Professor Derek Abbott, it could be right here in Australia.
In this exciting presentation, he examines the question of how – by expanding our vision to consider energy supply on a massive scale – an Australian collaboration between electrical engineers, economists and chemical engineers could potentially power the entire world.

Professor Derek Abbott is a full Professor in the University of Adelaide’s School of Electrical and Electronic Engineering. He is a former winner of the Premier’s SA Great Award in Science and Technology (2004) and has received scientific reportage in New Scientist, Nature, Scientific American and more.