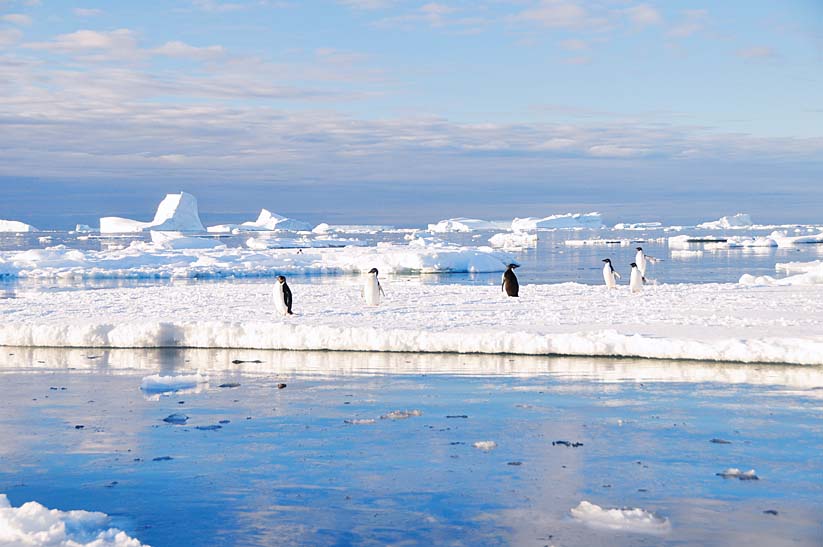 How electromagnetic “eyes” are piercing the Antarctic ice to reveal a former supercontinent’s deepest secrets.

Gondwana was the Earth’s last great “supercontinent” – a vast tectonic amalagamation that included Australia, Antarctica and India juxtaposed in East Gondwana around 500 million years ago.

Although East Gondwana’s amalgamations have been broadly understood for some time, the dense Antarctic ice cap has kept many details well hidden. Research at the University of Adelaide, however, appears to be changing that.

Using the remote-sensing technique magnetotellurics, the team recently “looked through” the ice to image a massive proposed suture zone extending deep into the Earth’s crust.

In this fascinating presentation, ARC Post- Doctoral Fellow Dr Kate Selway reveals their findings and explores the ways in which they’ve enhanced understanding of the geological history of our planet.

Dr. Kate Selway is an ARC Australian Post-Doctoral Fellow in the University of Adelaide’s School of Earth and Environmental Sciences. She was named the 2008 South Australian Young Achiever of the Year for her work in promoting the magnetotelluric method.