A World of Hurt 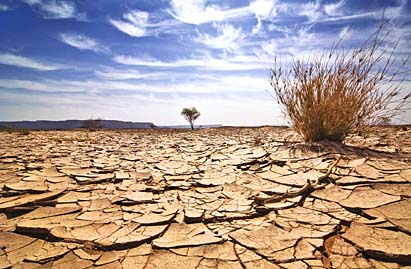 It’s no secret that environmental degradation has been shown to have damaged people’s health, often fatally, in many specific cases.

Now, however, world-leading research at the University of Adelaide has linked the two on a staggering global scale.

Using data from over 100 countries, Professor Corey Bradshaw has examined the relationships between key indicators of human health and environmental quality and discovered a clear correlation, with dire implications.

As only one example, his findings indicate just a 10% overall reduction in water quality would raise infant deaths by 35.5 million per year.

It’s vital information for people and planet. And in this important presentation Professor Bradshaw will reveal the full story.

Professor Corey Bradshaw is Professor of Ecological Modelling at the University of Adelaide’s Environment Institute. He was awarded the 2010 Scopus Young Researcher of the Year Award, 2009 Andrewartha Medal and 2008 Young Tall Poppy Science Award.