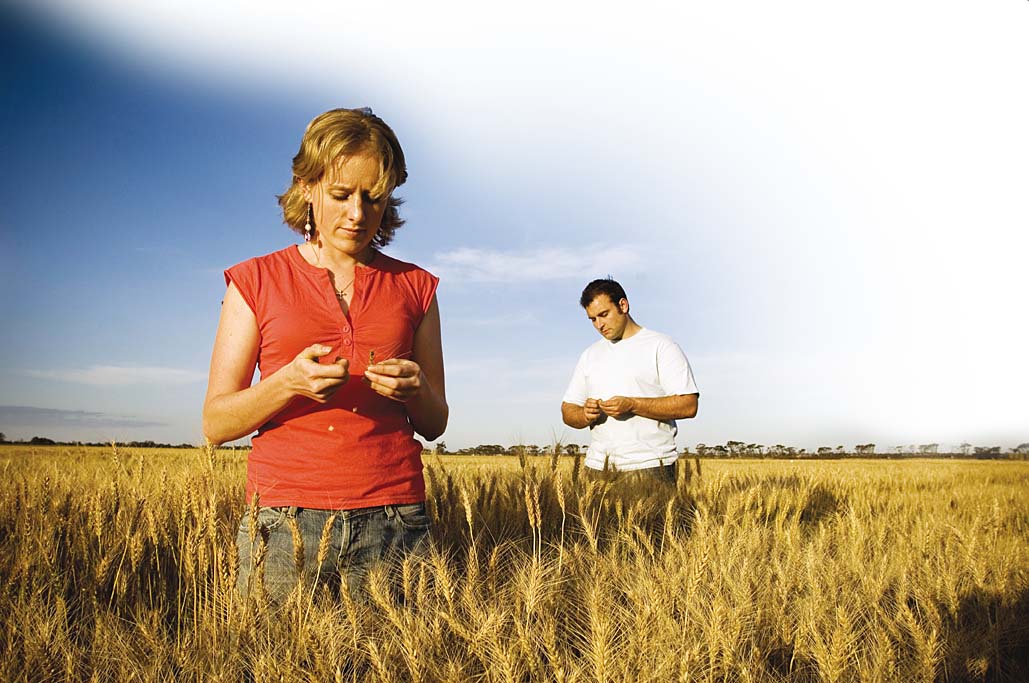 If the growing body of experts is right, dwindling global food security poses a significant threat to much of humanity.

Influenced by numerous factors, including climate change, population growth and rising fuel costs, it has the potential to cause widespread famine and civil unrest. Indeed, in many countries, it already is.

In this live forum, four leading University of Adelaide thinkers on the topic will explore the most critical issues surrounding the crisis and invite questions from the floor.

Is it a problem of supply or access? What ethical questions does it raise about our own consumption? Can scientists enhance yields, and is modern high-production agriculture necessarily the best way forward?

Associate Professor Rachel A. Ankeny has a BA in Liberal Arts (Philosophy/Maths, St John’s College, Santa Fe, NM), and MA degrees in Philosophy and in Bioethics and a PhD in the History and Philosophy of Science (all from the University of Pittsburgh, PA). In 2006 she graduated with the degree of Master of Arts in Gastronomy (University of Adelaide). Prior to joining the University of Adelaide in 2006, she was director and lecturer/senior lecturer in the Unit for History and Philosophy of Science at the University of Sydney from 2000. Her research interests include food ethics and the relationship of science to cuisine, and she has an ongoing qualitative research project examining people’s views on ethical food consumption.

Professor Randy Stringer is Professor, Agriculture and Food Policy, School of Agriculture, Food and Wine at the University of Adelaide. Randy teaches and conducts research on food, agriculture and natural resource policy. From 2002 to 2006, Randy was the Director of the Comparative Studies Service, Agricultural and Development Economics Division, United Nations Food and Agricultural Organization. Over the past 25 years, he has worked on food security, agriculture and poverty issues in Africa, Asia, the Middle East and Latin America.