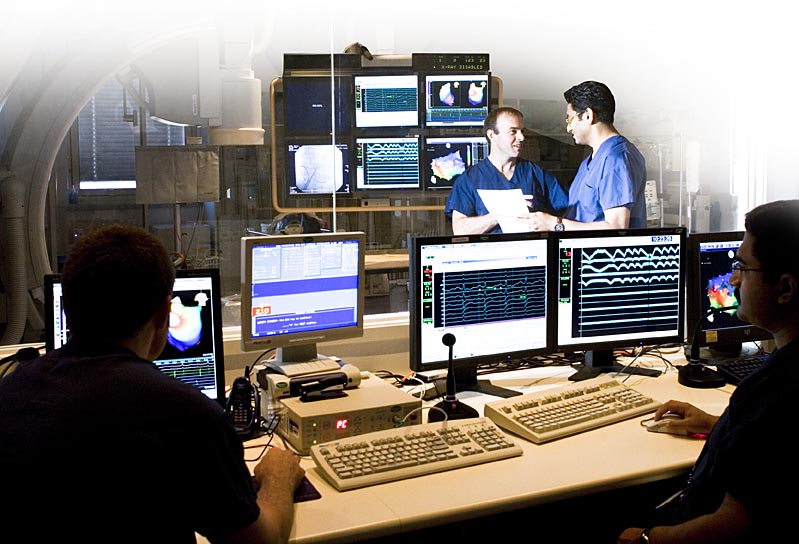 Despite the incidence of cardiovascular disease falling in recent decades, its impact on society remains devastating.

In 2006* it was the leading cause of death in Australia, taking a life nearly every 10 minutes. It also reduced 1.4 million people’s quality of life through directly related disability.

Not surprisingly, when seen in the context of a rapidly ageing and increasingly obese population, it’s still considered one of our greatest health priorities. So what are our medical researchers doing about it?

According to The University of Adelaide’s Professor Stephen Worthley, quite a lot. And in this important presentation he’ll discuss it all, from exciting new stem cell therapies to minimally-invasive alternatives to open surgery.

Professor Stephen Worthley is the inaugural Helpman Professor of Cardiovascular Medicine at the University of Adelaide and the Royal Adelaide Hospital. He is widely published and internationally recognised for his work in advancing the role of imaging in atherosclerosis detection.