“Quantum Leaps” From subatomic to celestial 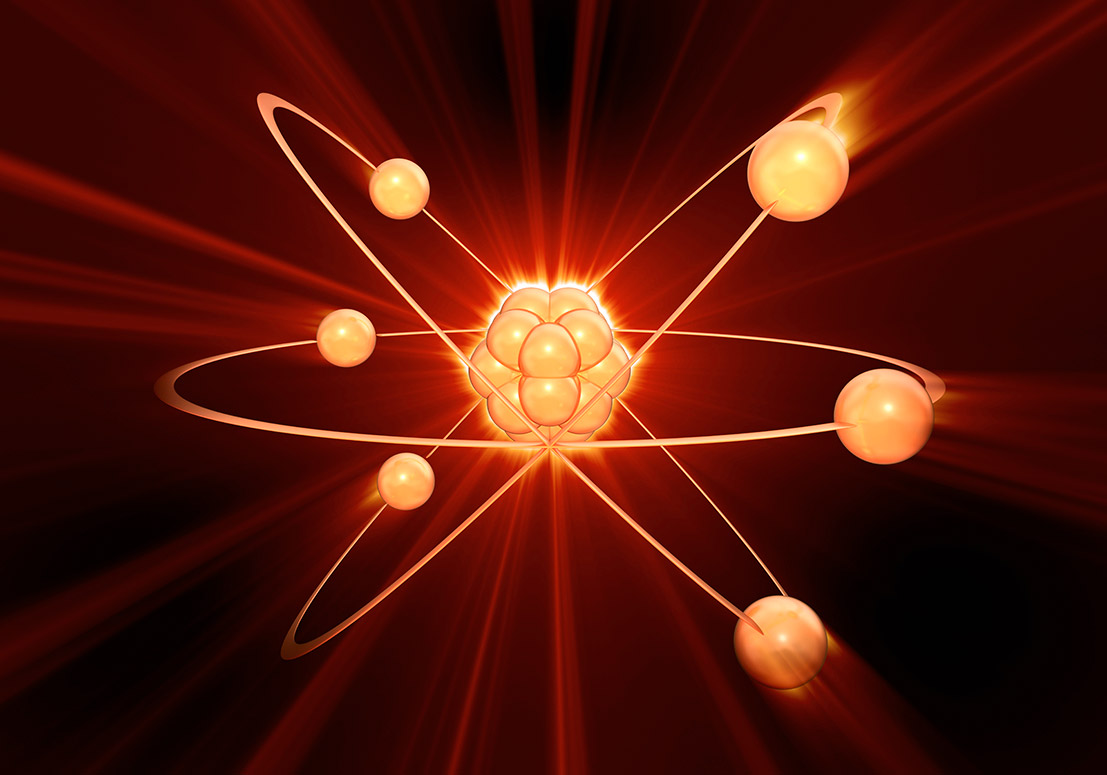 In 1911 physicist Ernest Rutherford made the remarkable discovery that the atom was not the base component of matter, but contained mainly empty space with electrons orbiting a tiny nucleus

Since then, our physics knowledge has exploded. The components of the atomic nucleus have been identified. Three of four forces that influence them have been explained. And we’ve uncovered the laws of quantum mechanics governing the interaction of energy and matter.

Yet physicists agree this will pale in comparison with discoveries still to come, involving phenomena not seen since the Big Bang.

In this captivating presentation the University of Adelaide’s Professor Anthony Thomas will discuss the journey so far and explore the most exciting questions now being tackled by his team.

Professor Anthony Thomas FAA is an ARC Australian Laureate Fellow and Director of the University Research Centre for Complex Systems and the Structure of Matter. His work has received over 13,000 citations and he is a winner of many major awards, including an Australian Centenary Medal (2003).