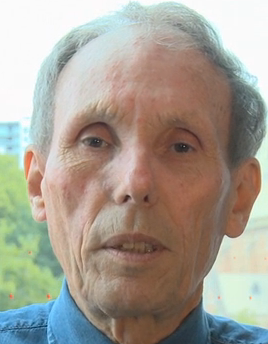 Professor Lincoln was awarded the H. G. Smith medal, the senior research award of the Royal Australian Institute in 2002. He has also been twice awarded the Ollé Prize for literature by the Royal Australian Institute for two books, the most recent of which “Challenged Earth: An Overview of Humanity’s Stewardship of Earth” (Imperial College Press 2006) was also the subject of an UNESCO award. He regularly writes on scientific and environmental issues for newspapers and appears on radio talkback programmes and in public fora concerning the same issues.

This entry was posted in Researchers and tagged Chemistry, Energy, Environment, nanoscience, Sciences. Bookmark the permalink.