Australian Politics: The Gillard Government one year on 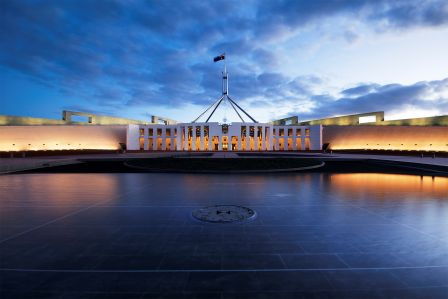 The federal election of August 2010 delivered a hung parliament for the first time since the 1940s. Almost one year into the ‘new paradigm’, it is time to ask ‘how well is the minority government working for Australia?’

This forum – with contributions by Amanda Vanstone (former Howard Government Minister and former Australian Ambassador to Italy) and leading University of Adelaide academics – will explore some of the key policy debates that have dominated Australian politics over the past year.

Whether your interest is …

… you should not miss this important forum.

Come, ready with your own questions for the panellists, and join us in a discussion on how well the Gillard Government is performing, and what might happen in Australian politics over the next 12-24 months.