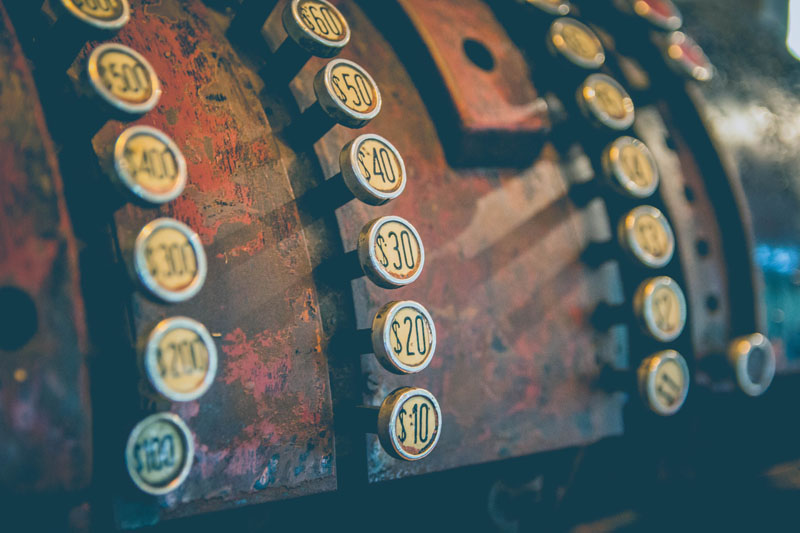 The South Australian election scheduled for 17 March 2018 has turned into a three-horse race: Labor, Liberal and SA Best, led by Nick Xenophon. It is also the first outing for Cory Bernardi’s Australian Conservatives at a state level. In prospect, it is entirely possible that neither of the major parties, even with the assistance of several independents, may be able to form government in their own right so that SA Best may well hold the balance of power.

The battlelines are pretty well drawn; high energy costs as South Australia has aggressively pursued renewable energy; the status of our health and hospital sector; necessary improvements to public transport infrastructure; slow population growth accompanied by a “brain drain” to interstate; the size and performance of the public sector; and employment, unemployment and skilling the workforce. The latter issue is extremely important with the loss of the automotive manufacturing base, however, there are significant employment opportunities in South Australia’s growing defence industry in prospect.

There have been a series of “negative social issues” for the Labor Government with respect to child protection, the treatment of aged care residents and accreditation reviews of a number of courses conducted by the vocational training arm TAFE SA. There is a Senate Inquiry into the performance of TAFE SA and a report soon to be released by the State’s Corruption Commissioner on the treatment of aged care residents, both of which will reflect poorly on public sector performance and administration of the Labor Government which has been in power for 16 years.

Unemployment has hovered around the six per cent mark, consistently the highest of all mainland states and it would be higher if it were not for financial assistance measures provided by government to support job hiring and apprenticeship programs in the private sector.

The business community from the biggest players such as BHP Billiton, Santos and Arrium Steelwork down to the local baker, café and restaurant are likewise concerned with the cost and reliability of energy. The business community recently released a four-year Charter for a more Prosperous South Australia with energy, payroll tax, the performance and size of the public sector, population and migration and skills and training as key policy priority areas.

It might very well be that the community have in mind the connection between the economy and social outcomes – that is to say an economy that performs sufficiently well to halt the ‘brain drain’; public sector reforms that attracts and retains the “best and the brightest”; a defence industry that aggressively recruits, supports and skills younger employees; support for business start-ups that predominantly involve young people and have been the job growth sector of the labour market in recent times; progress towards a digital economy that is increasingly the platform for industry growth.

The South Australian Centre for Economic Studies of the University of Adelaide has written extensively on development strategy for reinventing South Australia, conducted an intensive examination of the aged structure of our population (it does matter) and spelt out policies on attracting more migrants.

South Australia’s most important asset is workforce skills, training, education – the human capital – of our population. Strengthening and building that asset I think is the economic and social priority for any incoming government. The rest will follow.

Notes:
1 Some caution should be exercised when using data on average weekly earnings to monitor differences in wages growth over time. This issue will be explored further in an upcoming blog article.

This article first appeared on CEDA, 27 February 2018, and has been updated to provide clearer detail regarding recent wages growth for the private and public sectors.